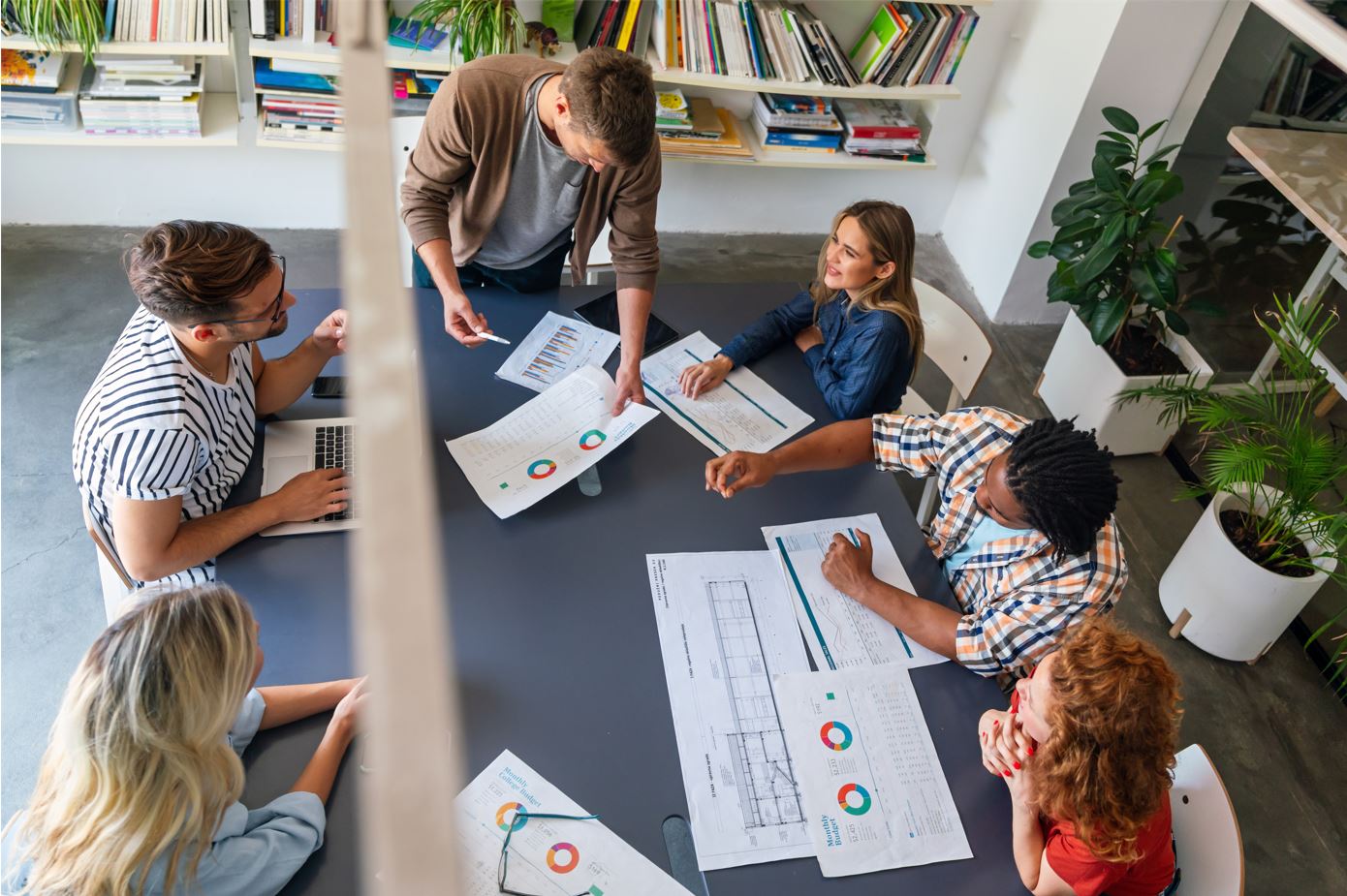 If you’ve been following our series on local startups in Nova Scotia, Newfoundland, and New Brunswick; you’ve probably heard of a number of great companies in the Maritimes who are changing the tech industry for the better. Today, we’ll be going further by covering ten awesome startups based out of Atlantic Canada, what they’re doing for their clients; and how these new companies could change the tech industry and Canada for the better.

Capitalizing on the emerging artificial intelligence industry and the potential threats it may face, TrojAI is a business dedicated to understanding the vulnerabilities of AI data pipelines and protecting them from dangerous bad actors and hackers. Founded by James Stewart, a specialist who previously founded video surveillance company EhEye Inc, TrojAI has earned roughly $750,000 in pre-seeding fundings during December 2020, and they have begun launching their monitoring and protective services for a number of early adopters and startups in mid-2021. They are expected to branch into the commercial sector within the coming years.

Looking to get that temperature just right while saving money and meeting sustainability goals? Mysa is a smart thermostat company looking to change the way we think about heating our homes. First developed by Josh and Zach Green as a project for the Dalhousie University engineering degree the two were studying, it quickly took on a life of its own and began to draw buzz as a way to help combat climate change on an individual, everyday level. The company now has three of its products on the market and has recently celebrated a milestone of $10 million in revenue, being showcased in well-known retailers such as Home Depot and Best Buy.

If you’re looking for a great startup in the cleaning industry, look no further than Swept. The app is designed for cleaners, clients, and managers to communicate with staff and customers alike in order to identify and manage cleaning issues and resolve them before they become problematic for their clients. Swept is available in over 100 languages, and has grown 105% in revenue since 2016.

Dash Hudson is a visual intelligence platform looking to help brands around the world with creating, sourcing, and enhancing their visual content such as photos and videos. They also utilize social media platforms such as Instagram, Facebook, and Twitter to promote brands and draw in revenue and new customers for your business. Not only have they worked with a number of clients such as Vogue, Hyatt Hotels, and Heineken; but they were awarded the Joe Fresh Fashion Innovation Award in 2017.

eLearning and 3D courseware are rapidly becoming one of the best ways for training staff in a number of business sectors. Modest Tree aims to create software that will assist businesses in reducing the time and cost needed to create 3D training programs. The business was a finalist in the Innovative Business of the Year category for the Halifax Business Awards, and they’ve worked with a number of high-level clients including the Canadian Armed Forces, the Air Canada Jazz, and United Technologies.

If you’re looking for easy proposal writing, Proposify is for you. They provide applications that assist with proposal writing, as well as the ability to track and manage your proposals, collaborate with teams and other businesses, and also create custom templates in order to increase the efficiency of your proposal writing. Not only that, but Proposify also offers integration for several management tools such as Salesforce, Hubspot, and Basecamp. They’ve served over 3,000 customers worldwide, and have also been featured in Time Magazine.

Based out of Darthmouth, Spring Loaded Technology is a company looking to change rehabilitation and exercise for many in Canada. They have developed the Levitation Knee Brace, which is a bionic knee brace designed to enhance the power of the user’s leg muscles. The product was such a success that in 2016, the company was awarded a $1 million contract to provide their knee braces for the Canadian Army. Additionally, SLT has raised over $1.9 million in seed funding by partnering with Build Ventures.

Seeking to build a Canada driven forward by clean, affordable, and renewable energy; Naveco Power is an innovative Fredericton-based startup looking to help businesses and individuals alike reduce their carbon footprint through renewable energy innovations. They specialize in solar installations, wind power infrastructure, and setup, and energy-efficient processes for improving businesses and communities. For those curious, not only do they offer free instant quotes for solar installation; but they’ve been awarded a number of awards such as the Top 50 CEO award from Atlantic Business Magazine and the Rising Star Award from the Energy Efficiency Excellence Awards.

For Canadian physicians, The Rounds provides a large professional network that can be accessed by any smartphone, tablet, computer, or smart device. The app allows specialists to connect with each other across the country; which allows physicians to provide faster, more informed treatment to their patients. Moreover, the company has raised $1.4 million in funding and is recognized as Canada’s faster-growing network for physicians.

Smartskin Technologies is industrial internet of things platform, which uses predictive analysis to help improve packaging lines with the use of pressure monitoring technology. This helps to reduce waste, minimize downtime, and improve the efficiency of these shipping systems. Smartskin Technologies has already been adopted by big-name customers such as Coca-Cola; and the startup has raised roughly $13 million worth of funding and backing from customers, the New Brunswick Innovation Foundation, Build Ventures, the Atlantic Canada Opportunities Agency, and other funding bodies. Smartskin has also seen usage in the pharmaceutical industry for shipping and receiving materials utilized in COVID-19 treatments.