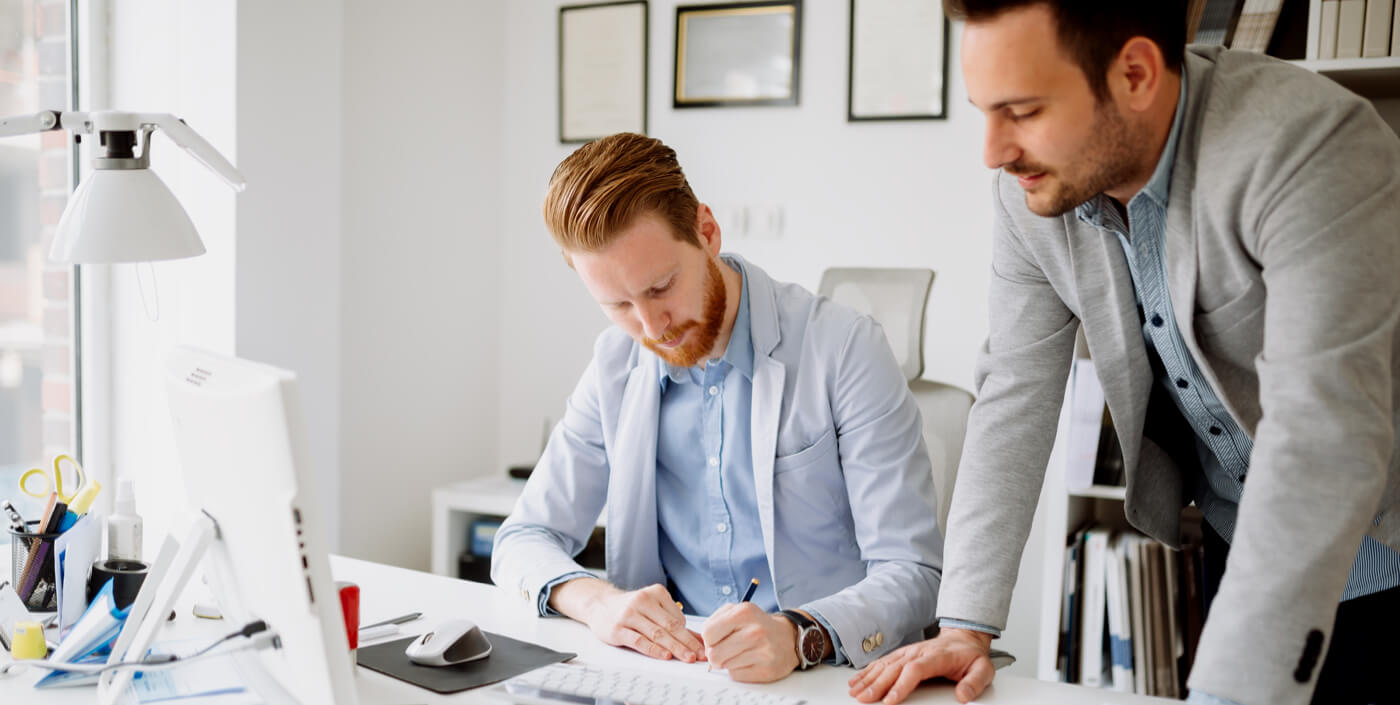 Ten Start-ups in Canada to watch out for

According to the Genome start-up report, Vancouver and Toronto were the top 15 and 16 start-up friendly cities in 2017 across the globe.

The Canadian industrial atmosphere is thriving with the regular input of some major investments by start-ups. With the diversification and technological advancement of the economy, it is no surprise that Canada is becoming home to more and more start-ups day by day. Many of these small corporations also demonstrate their ability to overcome initial challenges and are now gaining confidence in the spheres of both revenue generation and quality human resources.

From retail industry to FinTech, and hardware to custom IoT solutions, Canada has a range of start-ups. Some of these companies and businesses are already famous in Canada, offering their products and services. So why not take a glimpse at these 10 Canadian companies and keep a close eye on them?

Thalmic Labs is the company responsible for branding Myo armbands, a device interface focused on gestures that came into being during wearables’ ascendancy. The organization has been focusing on its follow-up activities, since then but the specifics are still kept closely undercover. However, the prospects of the company were sufficient to attract around $120 million in Series B investment to augment the start-up to reach its objective of wiping the boundaries between the hard core reality and the digital world itself. 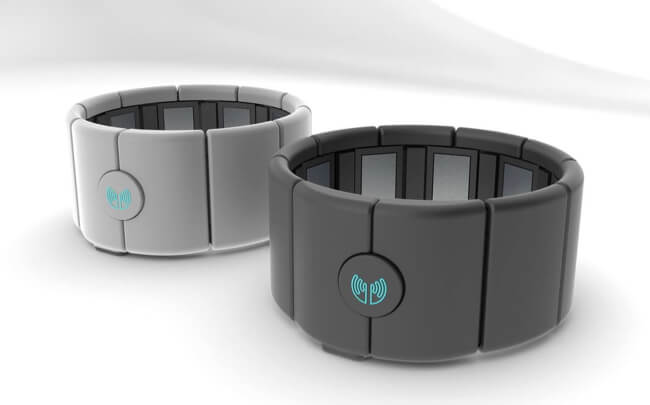 If people have had some experience with Myo, their excitement and hopes would be just as strong as anybody. These are excellent opportunities in Canada as the country is positioning itself as the world leader in technological advancement. Things will only get better in the future as State policies and services are both geared up towards having a remarkable impact.

Top Hat is a cloud-based, top-notch tech entity that turns smartphones into academic devices. Faculties will improve student interaction, and employing Interactive Text Modules and Lectures, change their classroom ambience. They allow teachers to ask questions, participate, and clarify their slides dynamically with the help of a personal computer. Teachers may also use Top Hat’s Online Platform to find stimulating classroom material. 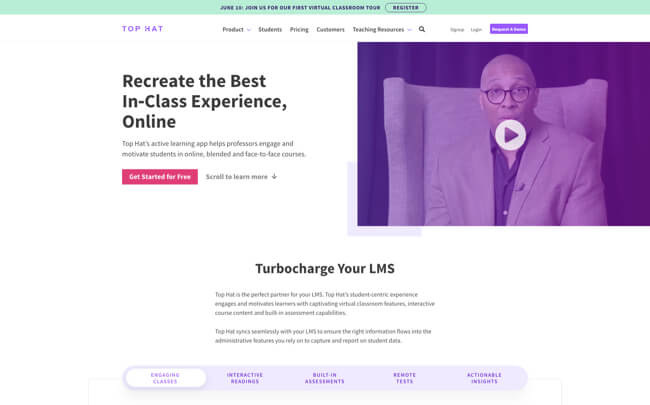 Incepted in 2011, this Vancouver-based company viz., Article aims to streamline the procurement process for procuring the furniture. Their price schedule is somewhere in similar terms such as brick and mortar outlet and IKEA, and the business has already amassed over $120 million in annual sales during 2019. 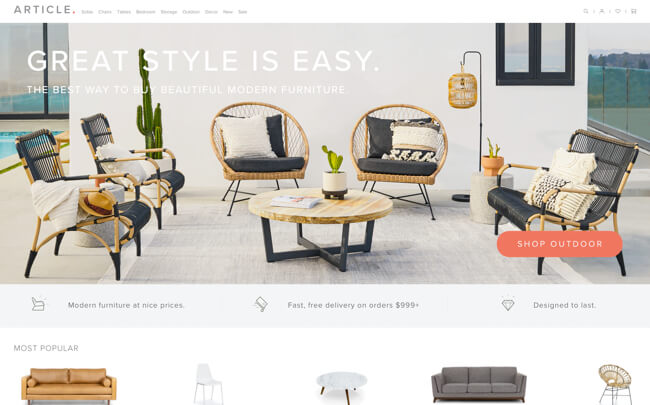 They expect to go beyond $50 million in quarterly sales during this year and are not under the impression to get an IPO soon. In reality, with literary zero dollar investment, they have managed to scale such incredible heights and managed to trigger revenue relatively on quite a faster pace.

Figure 1 is the Toronto-based start-up, which is also referred to as Doctors’ Itagram that allows physicians to post pictures and work collaboratively on cases. All of this is achieved in a way that is consistent with privacy law and brings in an engaging user-base. 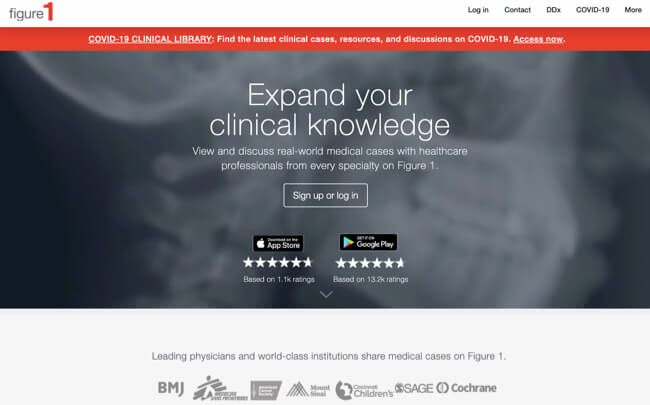 With nearly two million healthcare specialists currently on the interface, the company has recently successfully raised an amount of $20 million in Series B funding overall. While the organization continues experimenting with monetization concepts and strives to increase its scope, 2020 promises to be an exciting year for this Canadian start-up.

Lucas Pellan and Francis Davidson had a joint venture to create Sonder in Montreal, believing that travellers are no longer required to select between genuine travel experience and superb service. Their platform allows a user to stay in luxurious rental homes and apartments like a well-knit group of family. 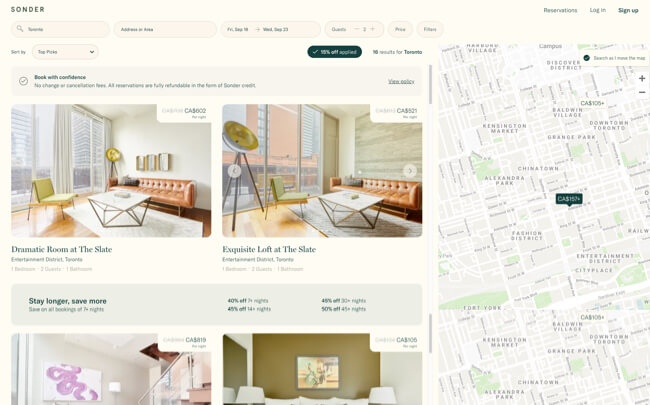 Besides, clean white sheets, quality toiletries, well-connected WiFi, and availability of Sonder guides with local insights; customers are expecting a personal travel agent to support their stay from beginning to end. The expanse of the company is presently restricted to the continent of North America only, but it expects this company to continue developing its existence worldwide.

Ritual is a Toronto-based order-ahead application company, which is going through a period of immense momentum. During recent times, the company raised more than $55 million in Series B financing to keep growing into large cities located south of the nations’ frontiers. 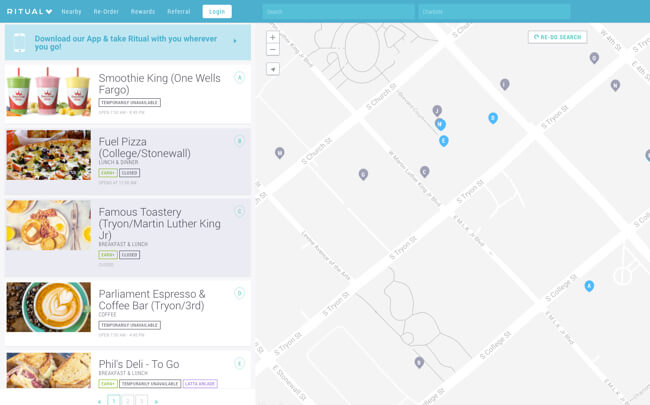 The organization has been on both revamping and extension mode and set up several establishments since the company’s inception in 2014. It boasts of owning Dethroned Starbucks as Toronto’s biggest food and beverage loyalty spectacle.

Nearly all technology consultants are now adopting the service module, and Element AI is no exception. The AI-driven company represents itself as an AI-as-a-Service provider, seeking unprecedented access to new AI technologies to institutions across the country. 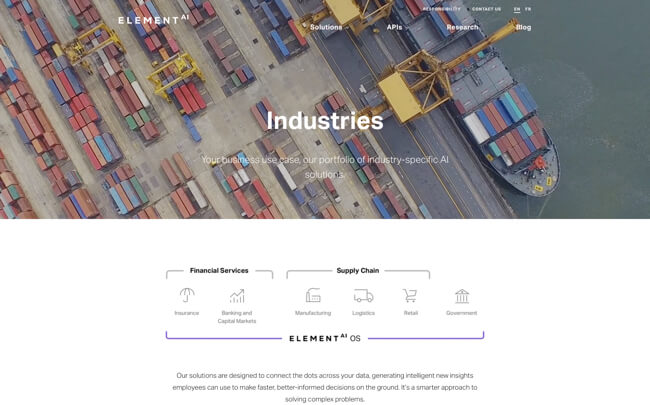 Established in 2016, this Montreal-based company generated an impressive $138 million in Series A investment. Bolstered by several big companies, Element AI pledged to keep Canada at one of the pioneers AI-backed research and development.

Kindred, based in Vancouver, are an AI start-up that is something of a business wonder. It did not prevent them from collecting more than $35 million in Series B funding in its entirety. Kindred have proposed to focus on consolidating AI and machine learning to build artificial robots, which can resolve issues in the pragmatic supply chain. In other words, the aim here is to give birth to a future wherein machines, and humans work in tandem in all entireties. 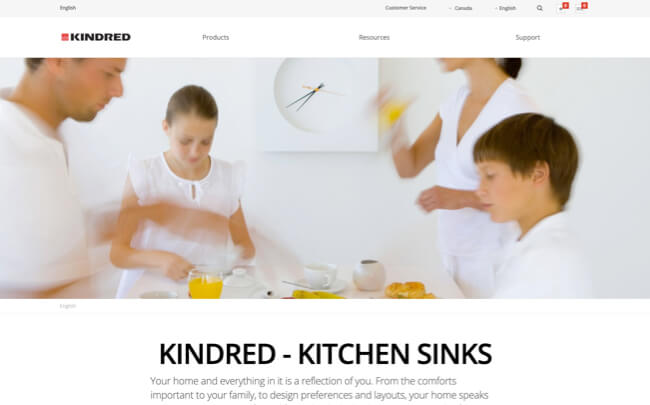 Sensibill provides an imaginative approach to a very authentic issue that everybody faces regularly – receipts of funds. Regardless of promises or future returns, one can’t ignore them, and it’s something that people have to hang around and are reluctant to lose the thread. Senibill solves this issue by partnering with banks across the globe to make handling their itemized receipts simpler for people with the help of their niche banking app. The business has raised over $18 million in Series A funding since the start-up was established in Toronto in the year 2013 and is now aptly available to Scotiabank customers. This year, the firm aims to expand into new market horizons such as Australia, the United States, and the United Kingdom. 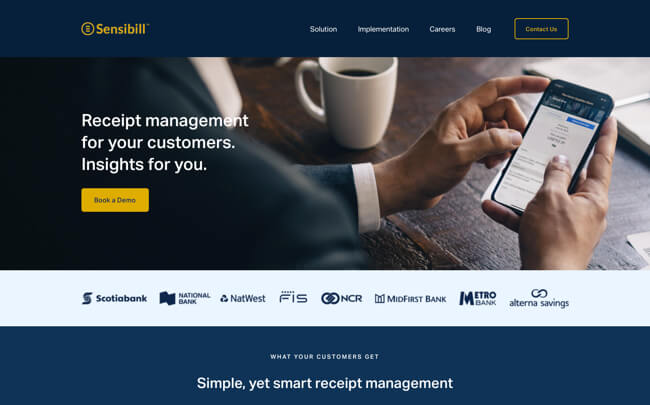 Canada’s a breeding ground for artificial intelligence (AI) innovation is no revelation, so it’s scarcely surprising that the Deep Genomics emerged in Toronto in the year 2015. This start-up aims to use AI to create new genetic approaches that can save human and animal lives. 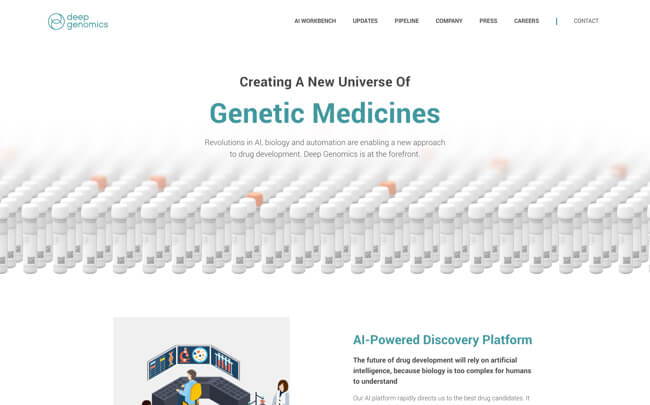 Ably supported by funding worth $22 million, the founding members also possess over 50 years of successful experience on the road to develop AI systems that precisely integrate genome biological components. This start-up claims that the future prospects of medicines will rely heavily on AI as biology is becoming just too intricate for the human mind to deal with. For the complete list of Canada’s unicorn startups, and much more information on each company, including its valuation, funds raised, known investors, website link, and description, contact us and apply the ideas in boosting your business in Canada.