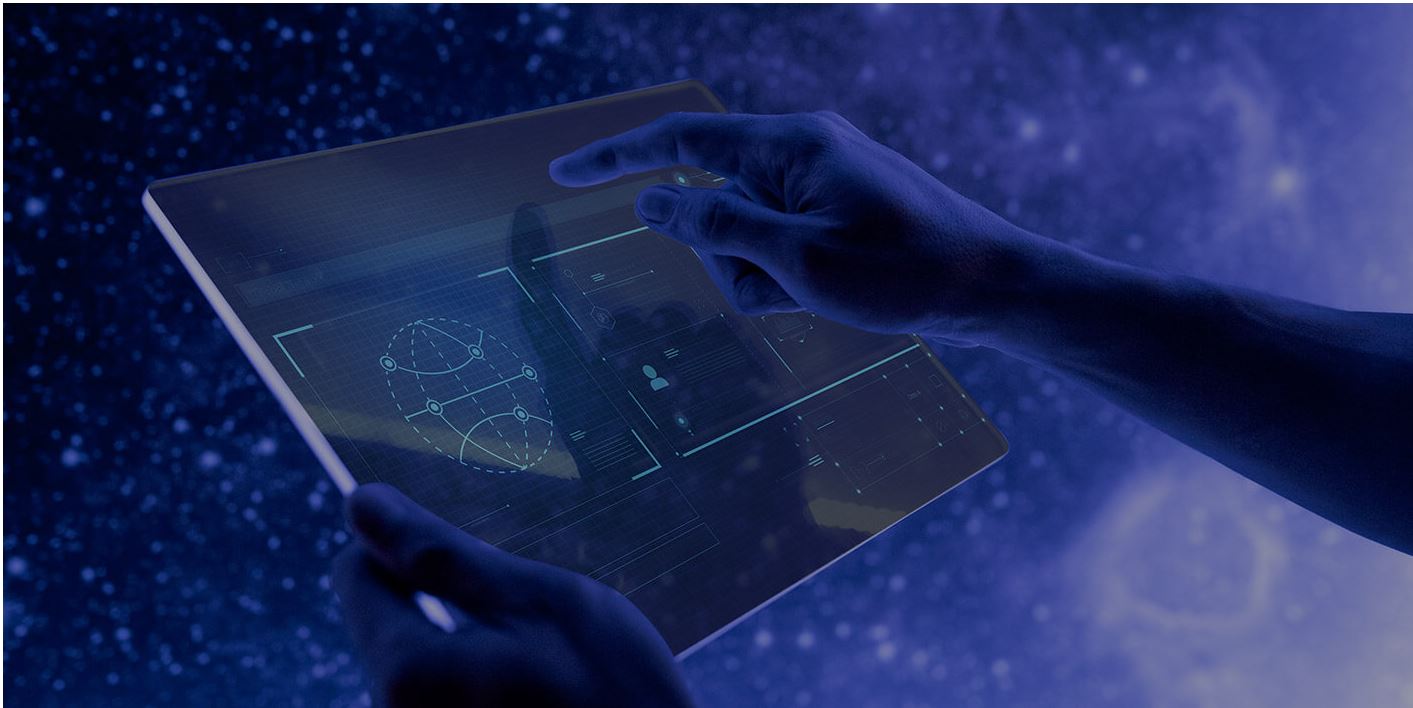 Sports Training in the world of VR

It’s no secret, athletes need the practice to stay in tip-top shape and excel at their sport of choice. While standard methods of training are usually enough to help the world’s greatest keep themselves in check, a new and accelerating technology might prove to become an important tool in the success of athletes all over the world.

Virtual Reality and the World of Sports Training

While virtual reality has long been a topic of discussion among the minds of humanity, it has only really come into prevalence in the last decade; and has only seen particularly mass adaption in the past two or so years. But despite this relatively short life span, the industry of VR and its wide-scale use in a number of industries and sectors; proves VR is likely here to stay for the long term.

So how does VR fit into sports, and specifically training? Unsurprisingly, VR involves a lot of body movement from its users in order to experience things in VR. This can be a surprisingly important aspect for athletes looking to change up their training routines and methods; and gives them new opportunities for exercising muscles that may go ignored in traditional training processes. Moreover, it isn’t simply one sport that is adapting VR to their training regiment; but many other industries and sporting establishments as well. We’ve outlined a few of the most recent use cases down below.

The NFL has not had an easy decade. Long marred by controversies involving the physicality of the sport, player conduct, and severe brain injuries leading to CTE; the Football brand has had to find new ways in order to hold themselves accountable and minimize the potential hazards and injuries their players may face on the field. While these injuries are admittedly largely unavoidable for Football players competing against other human beings, using VR for things such as training skirmishes and other on-field activities may be a great way to minimize these injuries and still allow players to keep themselves in top condition. So far, at least three major teams in the NFL (the Dallas Cowboys, New England Patriots, and San Francisco’s 49ers) have adopted the technology, and many universities and college campuses are also including the tech in their training successions to improve the overall effectiveness of the training, and the importance of minimizing and keeping players safe as well.

While NASCAR has largely perfected its safety standards by introducing roll carriages for drivers and other security measures, the popular racing industry is not without its share of tragedies. One of the most well-known, the passing of Dale Earnhardt Jr in a side-on collision; brought on major changes for the company and made clear the extreme importance of driver safety in the world of the racing industry. In a recent NBC sports feature, NASCAR driver Jack Horowitz stated the VR technology used by NASCAR has become so sophisticated it has more or less made the driving experience between VR and reality indistinguishable. This means drivers can safely train in an accurate digital environment without the risk of a serious accident or mechanical failure. A huge advancement in safety, vital to the racing world.

For the Soccer player looking to improve their accuracy, speed, and force; they’re in luck. The MLS is now looking into AI which actively simulates goalie behavior in order to challenge and train players in scoring goal shots and predict the movements of real-life, human players. Additionally, the world of Soccer is looking to use VR to allow fans to see new perspectives of the game, from behind-the-scenes footage of their favorite teams preparing, to birds-eye-view shots of the stadium and from the perspective of the players themselves.

Of course, many do not consider Poker a sport. But what the activity of Poker lacks in overall physicality, it makes up for in calculation, mental strategics, and manipulation. Poker in fact might become a solely online game, with a number of great poker simulators already existing for card sharks to hone their skills and bet on the full house. In fact, Casino VR Poker allows players to bet real money and participate in professional poker tournaments from around the world. Go win the jackpot, even if it doesn’t feel very ‘sporty.

Much like the aforementioned Soccer, Basketball players in the NBA have been using VR to improve their game for a while now. Active simulations allow for the practice of shots, free throws, mastering dribbling, and all the other necessary skills to take over the court. In fact, one NBA executive was quoted in an issue of Sports Illustrated as saying ‘we expect VR to play a major role in growing the league’s global audience.’ This clearly means VR is about to become a permanent part of the NBA lesson plan.

« Exploring the World and Space in VR
Breaking Down the Language Barrier: AR and Translation »