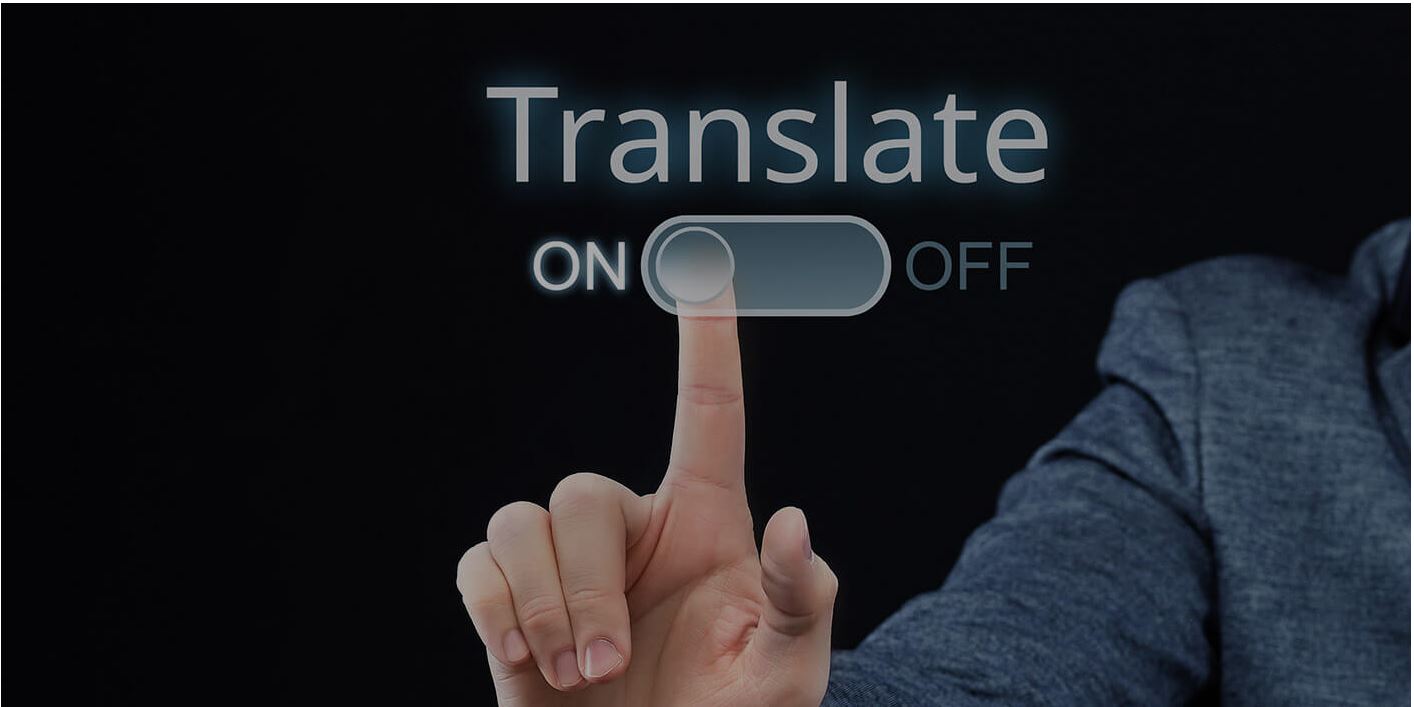 Breaking Down the Language Barrier: AR and Translation

One of the obstacles people often face when traveling abroad is the difficult nature of language barriers. While there are a number of great apps and programs like Rosetta Stone and Duo lingo which can help travelers abroad brush up on their language skills before their big trip, these take a lot of practice to get the hang of, can be time-consuming, and some may feel they can’t learn a language through these methods. But advances in augmented reality technology may be changing the way we look at language barriers and may help to dismantle one of the biggest obstacles for foreigners traveling abroad.

One of the main instant translation companies behind this impressive tech is Zoi Meets. This real-time translation app has appeared in collaboration with Vuzix Blade, a brand of AR glasses that allows users to ‘receive an instant transcription of everything that is being said in one of the 12 languages offered,’ Vuzix said in a statement.

Through the use of the Zoi Meet service, users are able to experience hands-free instant language translation. As conversations occur around them, speech is automatically transcribed onto the glass of the lenses in the translated text. However, usage of the Zoi Meet app is not strictly limited to the Vuzix Blade platform. Tablets and smartphone devices can also use the software during things such as international business meetings or large-scale, corporate conference calls.

The Vuzix Blade Smart Glasses were designed to be more streamlined than previous models of AR glasses such as Magic Leap or Google Glass. Additionally, they were made to be less bulky, easier to wear and to appear as a more ‘normal’ pair of glasses. For translation, the 12 languages supported at this time are the following: English, Spanish, Portuguese, German, French, Italian, Polish, Dutch, Arabic, Simplified Chinese, Japanese, and Korean. According to Vuzix, this is the first collaboration to ever support live, multi-language communication and translation through an AR glass design.

The primary goals of the Zoi Meet app are to bring closer together people traveling abroad, as well as to improve business opportunities, Zoi Meet founder Kevin Oranje said in a press release for the company.

‘By enabling the unique Zoi Meet instant transcription service on Vuzix smart glasses we realize our goal of bringing people closer together and unlocking both personal and business opportunities unavailable to them before.’

President and CEO of Vuzix, Paul Travers, stressed the need for technology like Vuzix and Zoi Meets.

‘The need for seamless communication across languages has never been greater. With this exciting collaboration, we mark the breakthrough moment in the AR technology world.”

How Excited Should you Get?

While the idea of easy, seamless travel and translation sounds like a ticket to utopia and connectivity in many ways, the science in many ways is still out. While AR and VR companies have been promising big changes coming from the tech world for years now, this technology is still in its infancy, and still, has plenty of development to go before it can be implemented by the public.

At this time, Zoi Meet representatives say there are no immediate plans to go beyond the current 12 languages they offer through their software. However, Oranje says the company will release an upgraded Zoi Meet platform by the end of November. The planned upgrade will quote,

While there is certainly demand for this product, as mentioned before the technology is still growing every day. It’s easy to suggest that the Zoi Meet app we are using now won’t be the same as the one we might be using five years from now. Hopefully, the minds behind this thrilling tech will continue to work on and fine-tune it for years.

Of course, there is also the question of competition. It’s unlikely Zoi Meet and Vuzix are the only two companies working on instant translation software, so they’ll need to work quickly in order to capitalize on their market. In fact, the possibility of pre-existing AR companies getting involved in the translation industry is an ever-increasing possibility. Many companies already exist to provide things such as city tours and AR experiences in foreign countries, and it would be relatively simple for these pre-existing giants of the industry to begin developing their own tech. This means we could see a flooding of these apps and software in marketplaces, which may muddy the waters of what is best to use when travelling abroad. Whatever the case, it’s clear speaking abroad might get a little easier and that cross-language tongue-tying might be a thing of the past.

« Sports Training in the world of VR
How Virtual Reality Changes the World of Education? »