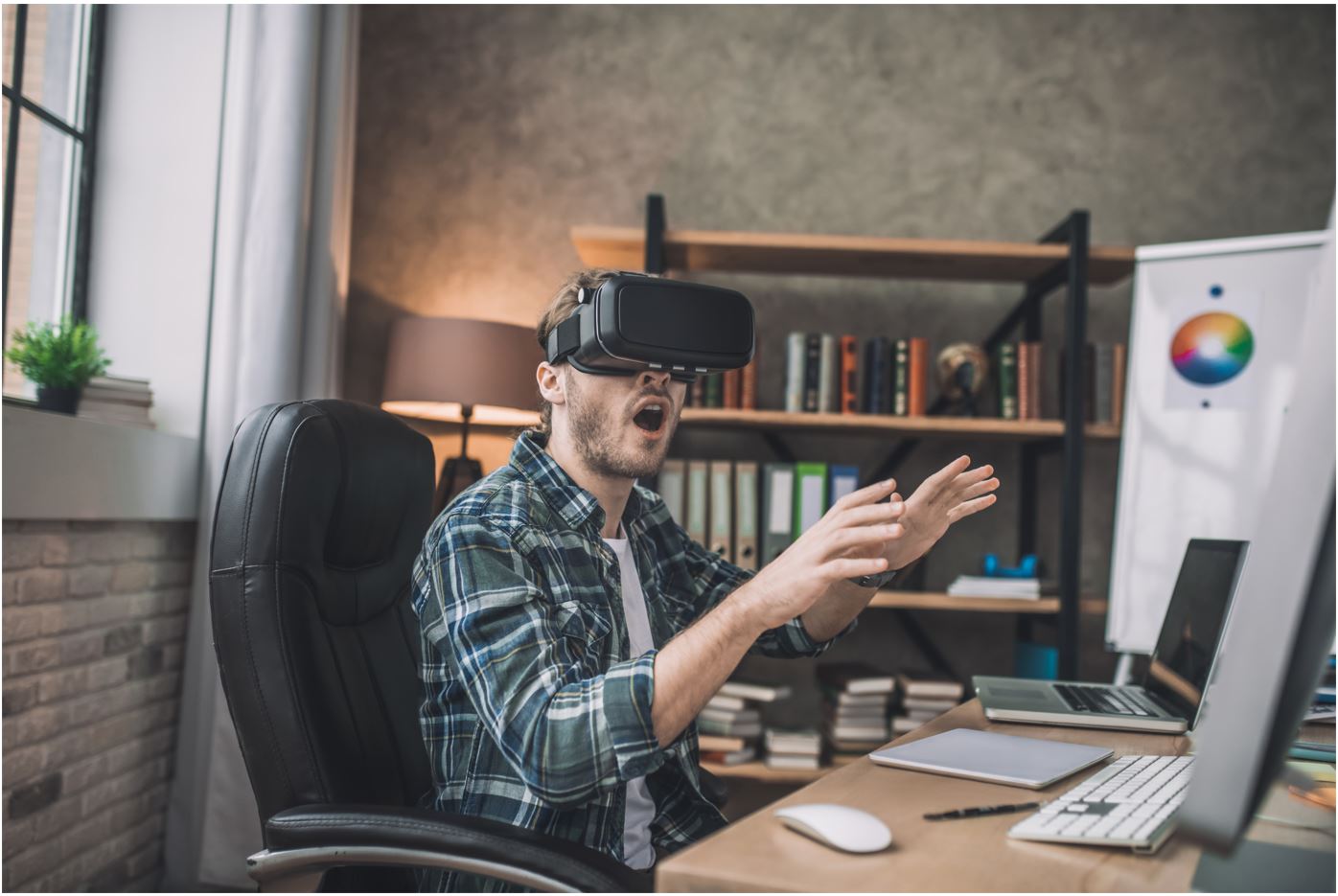 Google AR Vs Apple AR: Which is right for your business?

Augmented reality is getting more and more buzz every day. This exciting technology has people talking, and for good reason. If you aren’t familiar with augmented reality, it’s simply a technology that allows you to superimpose computer-generated imagery (CGI) onto reality in real-time. Right now, we’re primarily seeing AR being used in the entertainment and tourist industries, helping guides complete interesting tours and creating interactive software like Pokemon Go.

But there are also major industries that are taking AR into account. Both Google and Apple have gone through the process of developing their own AR dev kit, a collection of software and programs designed to streamline the process of developing augmented reality technology and software. These tools have been publicly available since 2017, which has greatly eased the difficulty of developing AR software; something that before this time was seen as difficult and time-consuming. Apple in particular has had a long history of issuing performance updates and other upgrades to their tools, releasing the ARKit 2.0 at the WWDC in 2018, the ARKit 3.0 at WWDC in 2019, and the latest version which was released in 2020, the ARKit 4.0. This latest kit allows Apple developers to use the power of the iPhones LiDAR hardware, which means it can now support more resource-heavy applications and software for AR technology.

As for Google, they’re utilizing their own technology through things such as Street View and Google Earth. Google’s ARCore works with Android phones who are ARCore capable, and anyone can use the ARCore tools in order to develop their own augmented reality apps and software. Additionally, Google is now accepting Street View photos from users with smartphones, provided they meet their quality guidelines. However, one area where the ARCore falls short of Apple’s ARKit is its motion capture, use of both front and back cameras, and the ability to track multiple faces at any given time. Moreover, Apple’s App Store is currently more of a hotbed for AR than the Google Play Store. However, due to the large global market share ARCore has in comparison with iOS, Google currently owns the market on AR in terms of market shares. So, with all this analytic information being thrown your way, you might be asking: what kit is best for developing software and apps for my business?

Pros and Cons of the ARCore Kit

Despite its flaws involving motion tracking, the ARCore toolkit is still a powerful tool for AR development on the Android platform. ARCore has things such as environmental understanding and geographic, as well as light estimation to work in tandem with the ARCore and the phone’s camera. Additionally, ARCore learns the more you use it. It is able to determine the position and orientation of your phone as it moves, which also improves its GPS tracking abilities. Currently, the ARCore is only available on the Google Pixel, the Pixel XL, Pixel 2, and the Pixel 2 XL. However, if you don’t own these devices then you’ll be stuck using an Android emulator when developing and testing your app. This can cause trouble when attempting to get your app a larger audience as well, due to the fact most Android users do not own these devices. Additionally, while you can use an Android emulator for testing your software; this is still a largely experimental program and may not be perfect for developing a bug-free app. However, ARCore does work with Unity 3D, the Unreal Engine, and native Android device resources which you can utilize through the Java programming language. For all its problems and shortcomings at the time, it’s clear ARCore is still growing into a powerful AR tool and shouldn’t be discounted.

Pros and Cons of the ARKit

ARKit, introduced in iOS 11 by Apple, is a great starter framework for easily creating your AR apps and projects for use on the iPhone and iPad. The ARKit includes a TrueDepth Camera mode for accurate, real-time AR feedback, scene understanding for laying out geographic landscapes for user safety, as well as lighting estimation for your phone to adjust to the light of your area, and options for rendering the AR on your phone and optimizing the quality to your liking.

However, there are quite a few downsides related to the ARKit program. For one, it’s still considered experimental software and thus, is subject to change. Additionally, the TrueDepth Camera feature cannot be used on older iPhones. You’ll need at least an iPhone X in order to utilize the TrueDepth Camera. Additionally, you’ll need a MacOS compatible computer in order to compile and debug your code for the ARKit. However, while ARKit is still a work in progress; there are pros. It still works with Unity 3D and the Unity Engine and most AR apps and software work with an iPhone 6s.

« What is the Future of VR?
AR and Healthcare: Can it Save More Lives? »