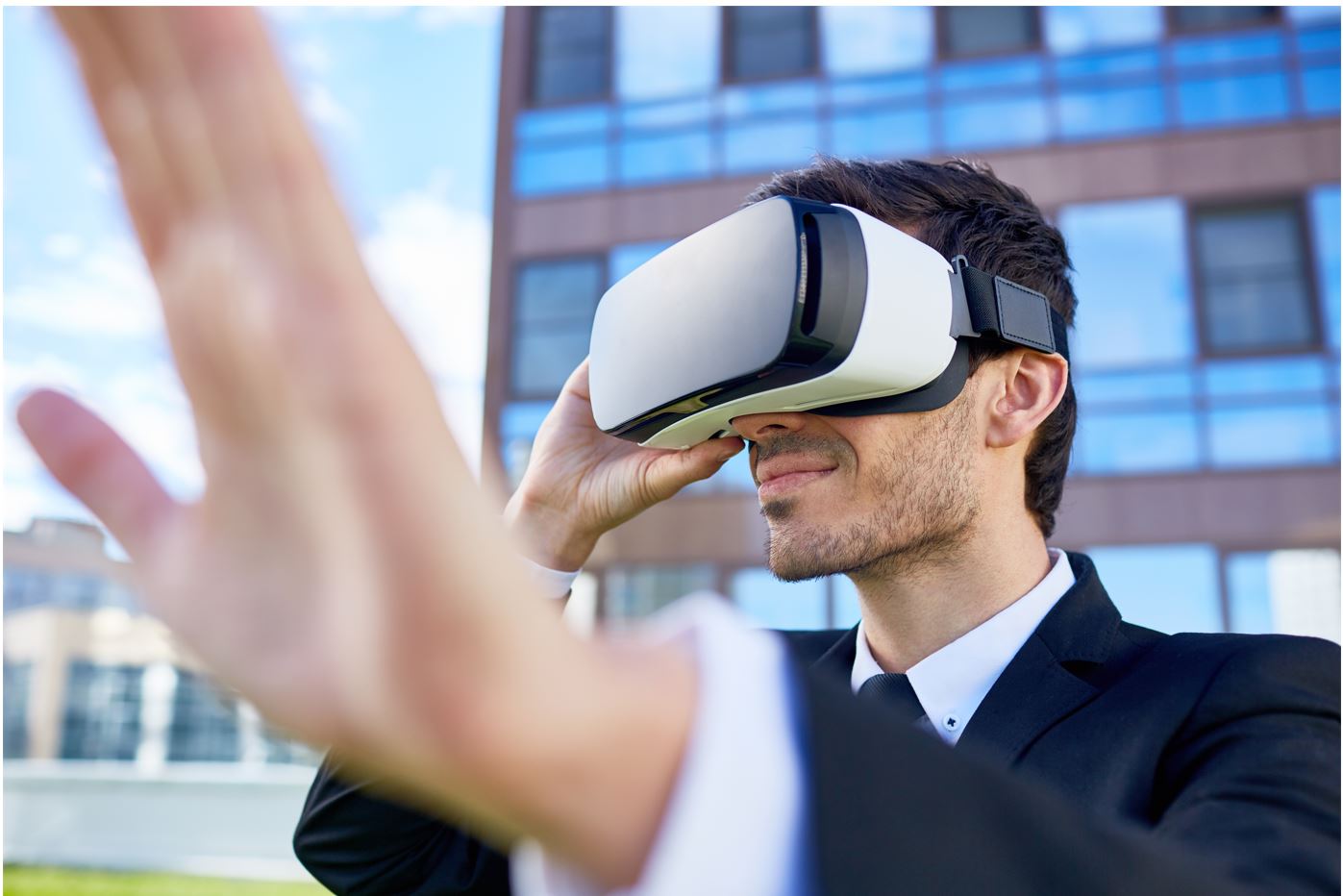 What is the Future of VR?

For years, virtual reality has been touted as the ‘next big’ technological innovation. While it is easy to see why this technology is so innovative, and while it certainly has both businesses and consumers interested in the future of VR; where exactly is this industry headed? Is VR a viable investment? Will, it always be a niche interest of techies, or will it sell mass use and adaption? It’s hard to answer these questions in the present tense, as we still haven’t seen the full effects of VR use and the open proliferation of its technology.

However, there is a myriad of facts, numbers, and primary statistics which suggest VR is far from achieving its full potential, both as a technology and in terms of its overall market value. In fact, there are many suggestions that VR will continue to grow at an exponential rate, with some very exciting predictions on the horizon.

So, what do the numbers say about VR? How well are products selling, and what are the stats of those sales? According to one metric, global shipments of VR headsets reached roughly 5.5 million units in 2020. This is projected to reach upwards of 11 million in 2021, and 43.5 million by 2025. So clearly from this, we can tell the sales for VR are going strong; but whose selling the most? Facebook led the pack with a whopping 38.7% of the total market, Sony was a close second at 21.9% followed by Pico at 9.2%, DPVR at 8.9%, and HTC at 4.9%. Additionally, the current perspective of ownership for VR headsets is also quite high. One 2020 study by CNBC stated that over 26 million VR headsets had been sold and are owned by consumers worldwide.

Virtual Reality and the Market

Currently, it assumed the total combined worth of both the augmented reality and virtual reality market are worth a combination of $12 billion in 2020. This is expected to grow exponentially, with a projected 54% growth valuation for the markets; it’s expected they may reach upwards of $20.9 billion by 2025 according to Research and Markets. Another interesting note is China, which accounted for roughly 38.3% of the global AR and VR shares on the market in 2020. It is assumed this holding amount will increase to roughly 56% in 2021, according to China’s Internet Watch.

While the markets are strong and the hardware is selling, not everything is coming up roses for the world of VR. Unfortunately like all markets, there are a few hitches and hindrances which have effect VRs’ overall development and adaption rate. According to a Perkins Coie study in 2020, these factors were related to the VR content being offered (27%), the user experience (19%, in this case, this means almost 20% of VR users had a negative experience), business and consumer reluctance (19%), legal risks (12%), the cost to consumers (11%), and finally the overall financing and investment of the VR industry (9%).  Additionally, many investors still have many concerns for the VR startups which have appeared in mass in the last few years. The main criticisms of these investors are the lack of an established market for VR technology (46%), untested technology (38%), slow business adoption (38%), slow consumer adoption (32%), and a lack of trusted teams, or the lack of trusted technologies they feel they can safely invest in (13%). So, while VR is indeed a strong section of the market; there are still certain levels of apprehension surrounding the tech and its overall community of users.

Virtual Reality and Adoption: Where Things Are Going Right

Thankfully, in terms of adoption for consumers and everyday business; there is still plenty of good news for VR and VR startups. For example, one study by Perkins Coie in 2020 found that 37% of businesses feel VR will be ‘mainstream’ within two to five years, 25% in the next 2 years, 17% in the next 5 to 8 years, and 15% in less than 2 years, and only 6% believing it will reach ‘mainstream’ status in 8 to 10 years. One surprising statistic was how in 2021, augmented reality tech accounted for $4.2 billion in revenue, whereas VR only raked in roughly $3.5 billion. What this shows is at the time of this study, performed by Business Insider in 2021, showed at this time that AR is making bigger splashes in terms of technological use and overall adaption, whereas VR has slowed somewhat.

AR regardless of how you attempt to analyze these statistics, it should be clear that VR isn’t going anywhere anytime soon. While some aspects of the business may continue to feel ‘uncertain’ to certain individuals or companies, it’s clear from sales and market information that there is still a very strong base pushing for the success of VR.

« New Furnishings: How AR is Changing the Furniture Industry
Google AR Vs Apple AR: Which is right for your business? »