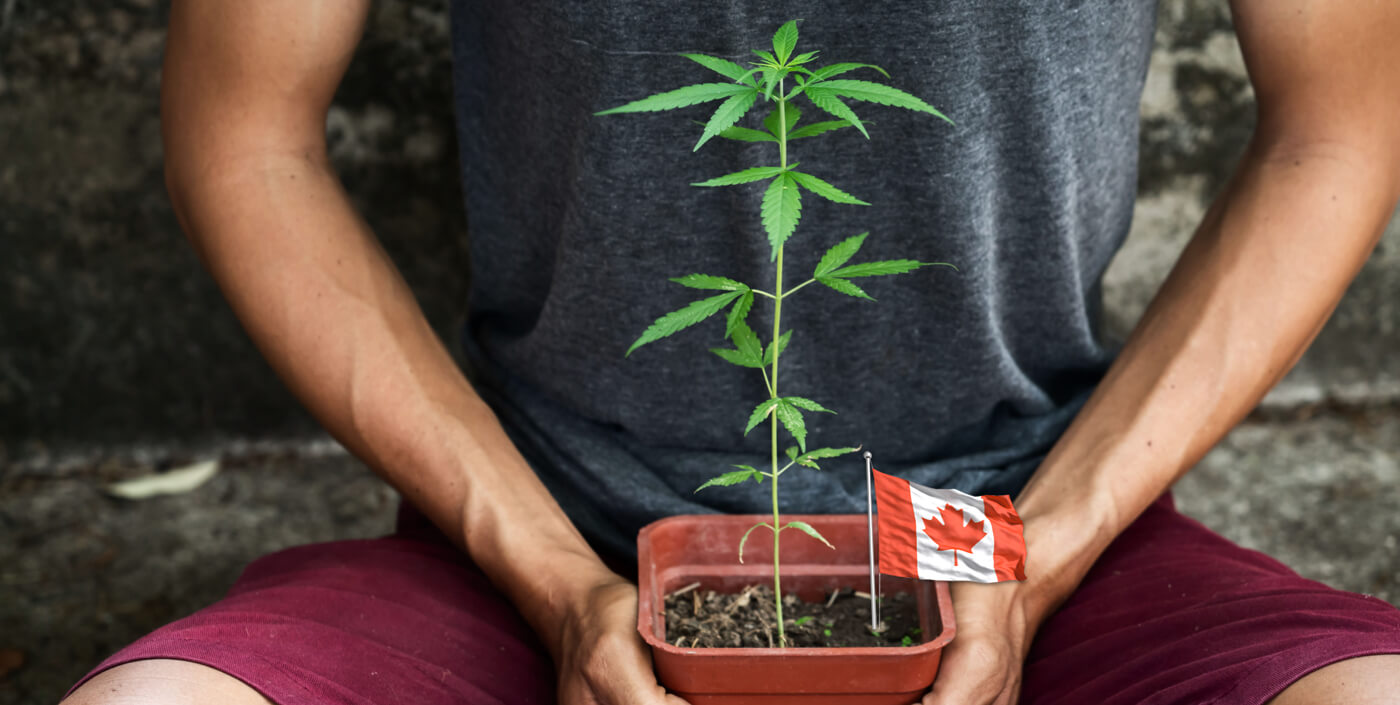 Soon after that legalization took place, North America had realized the benefits of it. According to Stats Canada, as of July 2019, Canada’s cannabis sector contributed $8.26 billion to the country’s Gross Domestic Product (GDP).

However, the perception regarding marijuana or weed is not the same across the globe. The legalization of recreational use of cannabis has opened up a new market, and there is no doubt that the consumers are jumping on to the opportunity to use it. The two most significant factors for consumers to decide whether or not to buy cannabis are price and type of products.

Let’s check out some of the cannabis trends in 2020.

Making cannabis edibles is a huge deal. If you want to, then buying cannabis oil and making them at home isn’t a bad idea either. You will inevitably stumble upon several recipes of baked goods, such as brownies and cookies, which can be made with cannabis butter or oil. One more edible which is becoming more and more popular every day is the cannabis-infused chocolate. 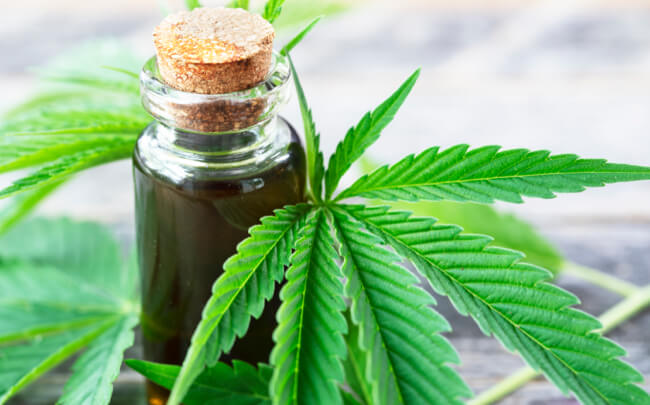 The cannabis oil has allowed both consumers and manufacturers of the edibles to innovate and come up with exciting foods that are THC (Tetrahydrocannabinol) infused. Several restaurants and cafes have introduced ice creams, milkshakes, pizza with infusions of cannabis oil or butter. This has opened up new markets where interested people can try different types of crazy food combinations.

With more people looking to avoid smoking marijuana, the edibles market has potentially become “the fastest growing and most profitable segment in cannabis.” In fact, there is a stat by Deloitte that estimates that six out of every ten Canadians are more likely to consume edibles than any other product. The edible market is also expected to be a billion-dollar industry in its own right in the next few years.

However, there are certain regulations, as well. The Canadian government allows only the usage of 10 mg of THC in any edible. The most recent guides of Leaf Nation can help you to learn more about this versatile plant.

From edibles, let us jump into beverages. As earlier mentioned, there have been attempts by some cafes and restaurants to make cannabis-infused milkshakes and even coffees. However, there are legitimate attempts at making drinkable products infused with cannabis, which will get you high. 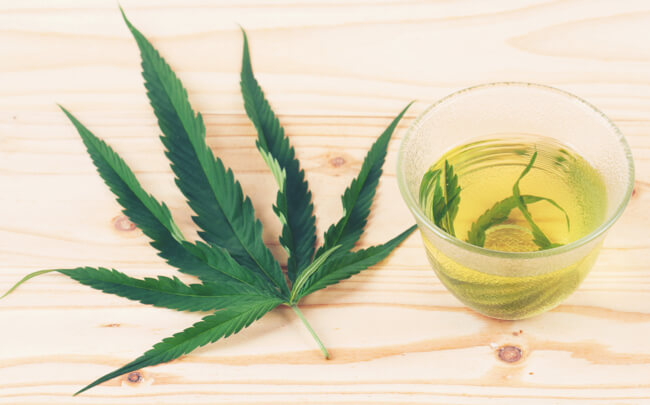 Constellation Brands, the group which makes Corona and Modelo beers, have come up with a deal with Canopy Growth, the largest producers of cannabis in Canada. Aside from this, Molson Coors has signed an agreement with HEXO, one of the largest producers of cannabis in Canada. Even Coca-Cola has shown its interest in coming up with cannabis-infused beverages. Some companies, such as Tweed, which is a Canopy subsidiary, have come up with soda drinks infused with CBD.

However, Health Canada restricts companies from mixing alcohol and cannabis. This hasn’t stopped alcohol companies from looking at Canada as a potential market for their infused drinks. Companies won’t be allowed to mix their brews with psychoactive elements of cannabis, the market of THC infused drinks in Canada might see good potential growth. Mark Hunter, the president and CEO of Molson Coors, has stated that the beverage market might see an upward trajectory of 30% of the edibles market, which can be estimated at up to $3 billion per year.

The fact that CBD can help in reducing inflammation and anxiety in people without the feeling of being ‘high’ also opens up a market for potential health drinks. THC and CBD variants of coffees, sparkling water, and juices have an excellent opportunity to make an impact in the market.

If we remove the consumption procedures of marijuana, there is a lot to look out as well. CBD or cannabidiols are present in a lot of things. Creams, coffee, vapes, chocolate, bath bombs, and even pet products have CBD. This makes CBD the most prevalent chemical among the 80-plus chemicals present in cannabis. 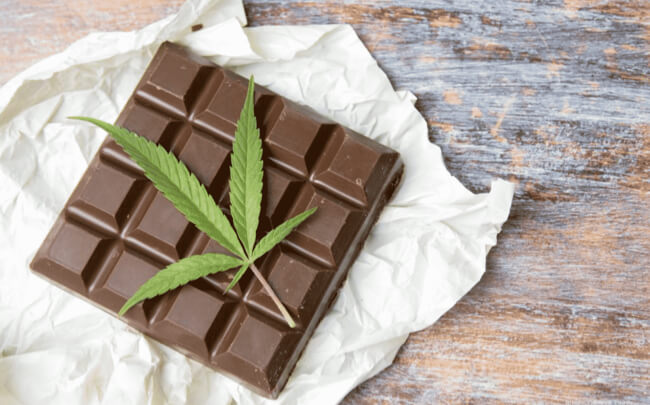 The market for CBD is enormous. For instance, when Walmart Canada released a report stating that they might be considering selling CBD products across the country, the share prices of Walmart went up by 2.5%. There have been estimations that by 2022, the CBD market could account for up to USD 22 billion in the United States and much more globally.

The main reason for the attraction towards CBD is the claim that it can help in curing inflammation, pain, depression, and insomnia. This has potentially paved a new path for its market.

Canada, being one of the largest producers of hemp, could help in opening up trends in the nation. CBD is often made from hemp and not marijuana. With the cultivation beginning in 1998, the industrial hemp has been up and has been used for many other products. However, the legalization of weed has opened up a whole new door.

Not a product, but a service that has potential to experience growth in the upcoming years in Canada. The availability of marijuana-infused food and products has made it possible to market cities like Vancouver as a marijuana-friendly one. This accessibility of goods also allows travelers to enjoy weed differently. 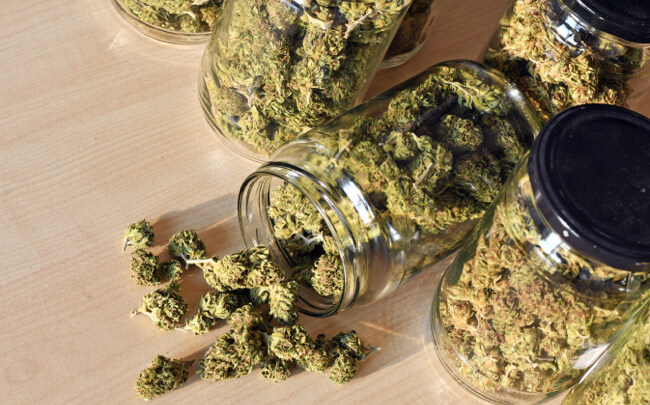 Recreational use is something that is not allowed in many countries, and we could say that marijuana, being legal, can help attract travelers. As we pointed out earlier, in Vancouver, cannabis has already been seen available in cafes and delis, along with non-dispensary retail stores in various parts of the city. Big companies like Cannabis Growth are making changes in old buildings like Hershey’s factory in Smith Falls in Ontario into making them into functional factories, which can provide visitor centers and educational tours.

Since late 2018, a new industry has emerged known as “luxury weed tourism.” This accounts for nature hikes and massages as well as fine dining and weddings where cannabis has been infused to add to its uniqueness. With cannabis products, such as edibles and beverages being available to consume, the tourism industry will indeed flourish in Canada. In fact, many attempts were made to infuse cannabis into an experience to cater to the masses.

The legalization of recreational marijuana was a topic of discussion in Canada for the most extended period. Since Justin Trudeau came into power, he had focused on making it happen. Once the law was passed, the country found a new market that helped to grow the economy of the North American nation. With regular attempts being made with proper regulations in place, the day is not far when cannabis in Canada would invite a lot of interest from the general public. The response has been quite good as of now, and with companies investing in the market, it is only safe to assume that we would have many such exciting products in Canada in the upcoming years.

How Can Let’s Nurture Help You?

As the cannabis industry continues to grow and be pervaded by advanced technology, more and more companies are encouraged to get into the market. We provide end-to-end web and mobile solutions to small, medium, and large scale businesses and have flexible models to fit all types of businesses.

If you are looking to get into the cannabis market but are not sure where to start, get in touch with our expert consultants for instant help.