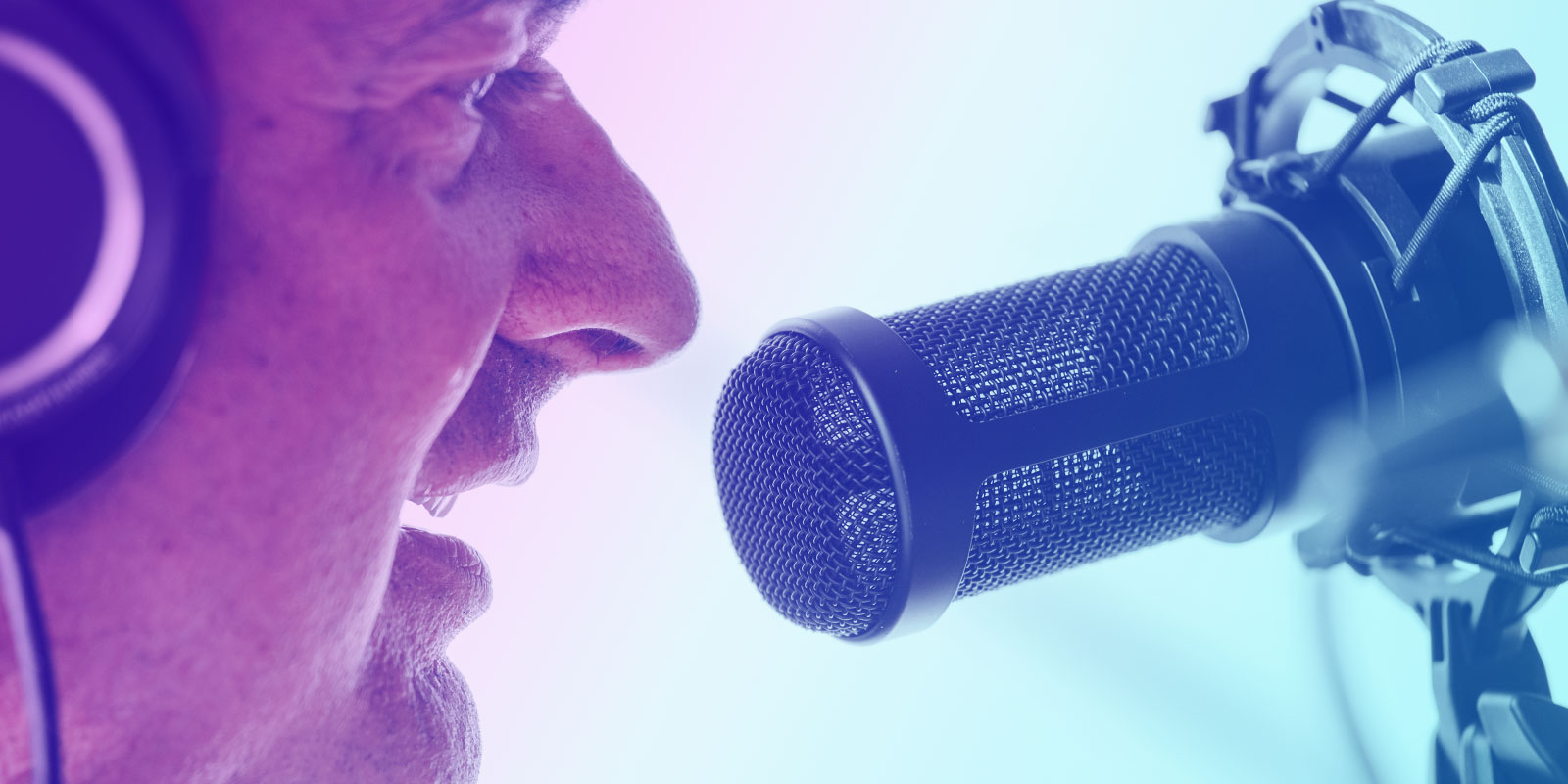 Why Traditional Media Still Matters to your Businesses Success?

Even while the modern world is ever-changing and traditional media may seem on the wane, its still necessary both to society in general and your business in particular.  The importance of traditional media cannot be underscored. Even as news desks shrink, publication offices close, and journalists having to change their style to fit modern writing trends; the tradition media is still one of the the best things for your business.

One way traditional media is still going strong is public relations. Public relation firms exist solely to sway the reactions of your audiences, weather you’re trying to get them to buy a product, perpetuate their brand loyalty, or to promote an idea relevant to your business.  In recent years, many businesses have begun self publishing their own content and this has become both increasingly regular and important. Things like Twitter or business blogs are important, but that’s only half of it. Your content needs to have your audience in mind, and this is why traditional media is so important. We’ve included another six factors of how and why you can rely on traditional media for the success of your business!

According to one recent study, the Edelman Trust Barometer showed 65% of Americans put their trust in traditional media as their best or most reliable sources of news. This is a record high for the trust barometer, and shows that despite the rapidly changing world of news and adoption to social media; the most trust is still placed in traditional institutions.

Traditional News is most Popular on New Devices

According to a study by the Pew Research Center, Americans are more likely to get news through their smartphone or mobile device as oppose to computers or television. In fact, six out of 10 U.S adults or roughly 57% get their news through mobile devices. Another statistic finds that about 72% are more likely to get news this way. What this shows is even though people are no longer watching cable news or purchasing newspapers; they still access traditional media every day to help them make informed choices and to follow current events.

While its clear users get their information online, we have to remember without traditional media; online news wouldn’t survive. More than 59% of users get their news through social media such as Facebook, Twitter, or Instagram. These social media platforms take traditional media and turn it into minimal headlines, video excerpts, and sound bites. But without dedicated journalists creating this content, there’s nothing which could be posted online. Traditional media is also important because of its authenticity. In an age of clickbait media and fake articles, we need institutions of journalism we can trust with facts.

Despite the growing trend of mobile and social media users, traditional media still typically trumps online news in terms of reach and ratings. One recent Reuters Digital News Report ranks local television news, followed by national television news and regional or local papers. All these things rank higher than online news according to this report. 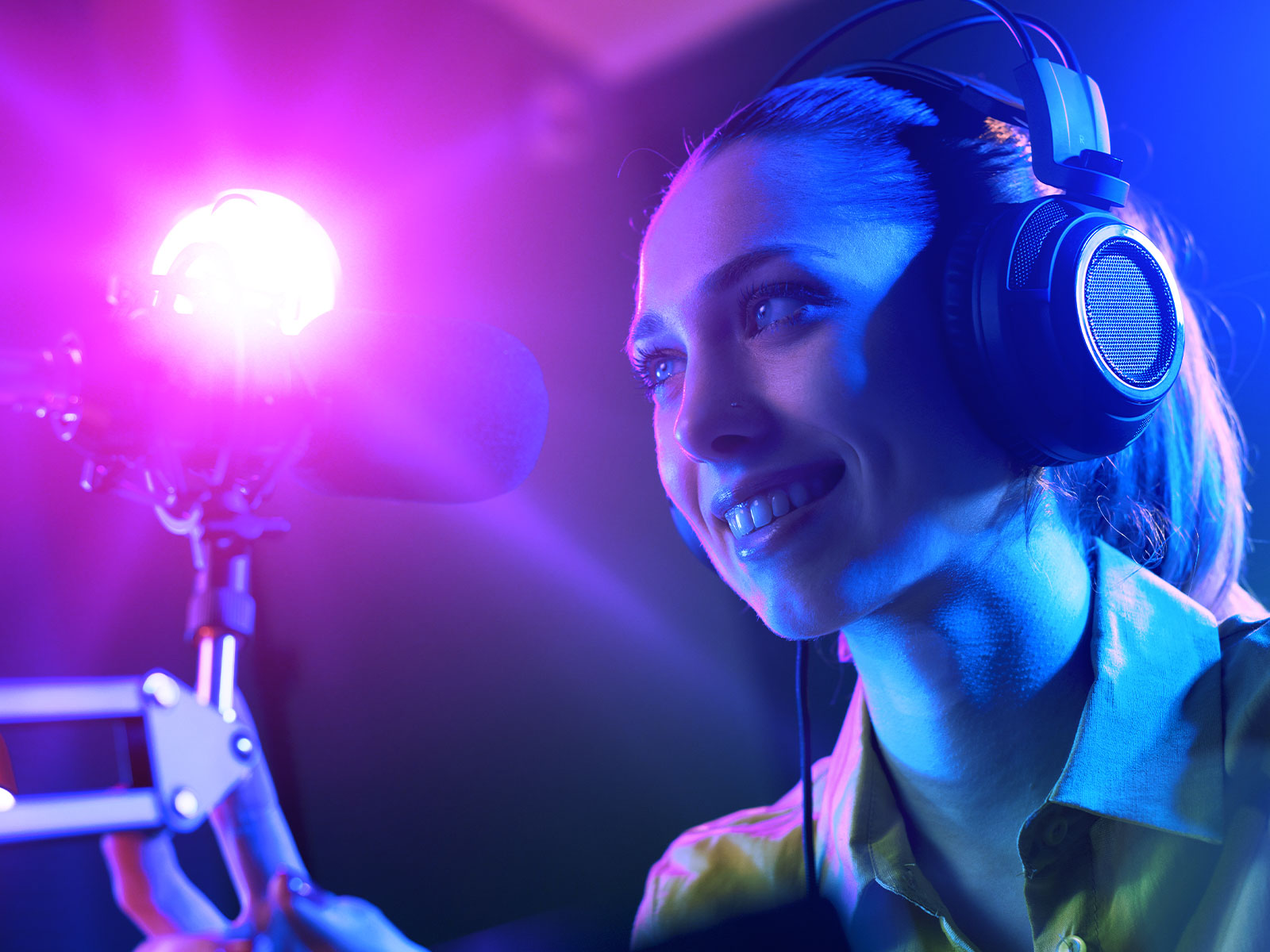 If you have content for your business you’d like to keep specifically to your consumers, paywalls are a great way for your company to control content and turn profit at the same time. Paywalls grew out of traditional medias needs to generate funds and continue operations as things moved online. Many consumers choose a ‘pick and mix’ model, which allows you to access specific content while keeping you locked out of what isn’t interesting to you. This is also a great way to market products, sending out new service or product news to each of your specific niche markets represented by your business.

In a perfect world, the news we digest on social media is just as valid and authentic as traditional news media. Unfortunately, the reality is that while paid journalists have the responsibility to vet their stories for facts; this isn’t always done. Potential misinformation or disinformation,, altered images and videos, and blatant false claims are just some of the ways social media can negatively affect the world of news. For this, traditional media helps come out on top. Traditional papers are commonly more vetted and extensive in fact checking as opposed to digital only outlets; and they’ll be more likely to catch possible errors for which they can issue a correction.

So while traditional media has taken a hit in recent years, it is not by any means dead. Rather, it is starting to evolve in order to keep up with advancing technology. This is why your business needs to find the balance between efficiently supplying information and ensuring it is both credible, and ethical. The use of news media and traditional media in promoting yourself is pivotal to any businesses success, and ensuring this information is as truthful as possible; means you’re much more likely to turn profit and form lasting customer relationships.

« Why your Restaurant Needs Delivery and Online Orders?
Maximizing your Ad Revenue Returns »