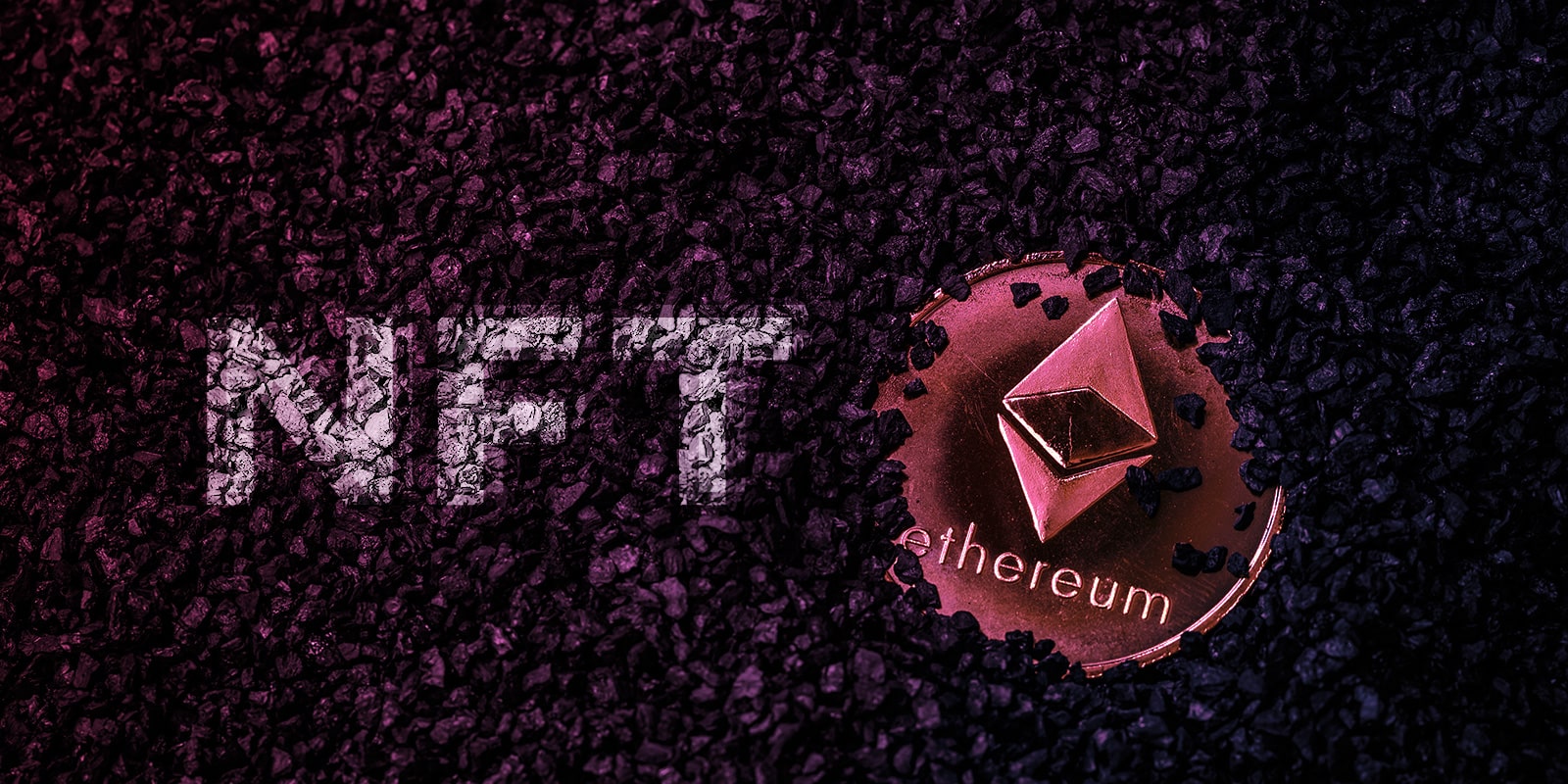 What in the World is an NFT?

If you and I were speaking, the words ‘bitcoin’ or ‘cryptocurrency’ might come up in our casual conversation. Since 2018, the world of Cryptocurrency has seen an explosion of popularity; which has attracted both consumer investors, as well as large-scale corporate investors. In fact, in 2020 alone; over 18% of Bitcoin’s total remaining stock was purchased by Wall Street investors. Bitcoin is cited as the very first cryptocurrency, which is a form of stock that exists on what is known as a ‘blockchain’. Blockchains are an online ledger, which shown the full history of an asset’s transactions, sending, and receiving.

But recently, cryptocurrency has stopped simply being another form of money or commerce. Instead, a new form of technology has emerged; allowing everyone from artists, to filmmakers, to musicians to capitalize on this new form of creative expression. NFTs, or non-fungible-tokens; are a form of cryptocurrency which are tracked on the Bitcoin blockchain. But what does non-fungible mean? Why would someone buy an NFT? And how can you make use of this new, and exciting technology?

Breaking it Down Non-Fungible 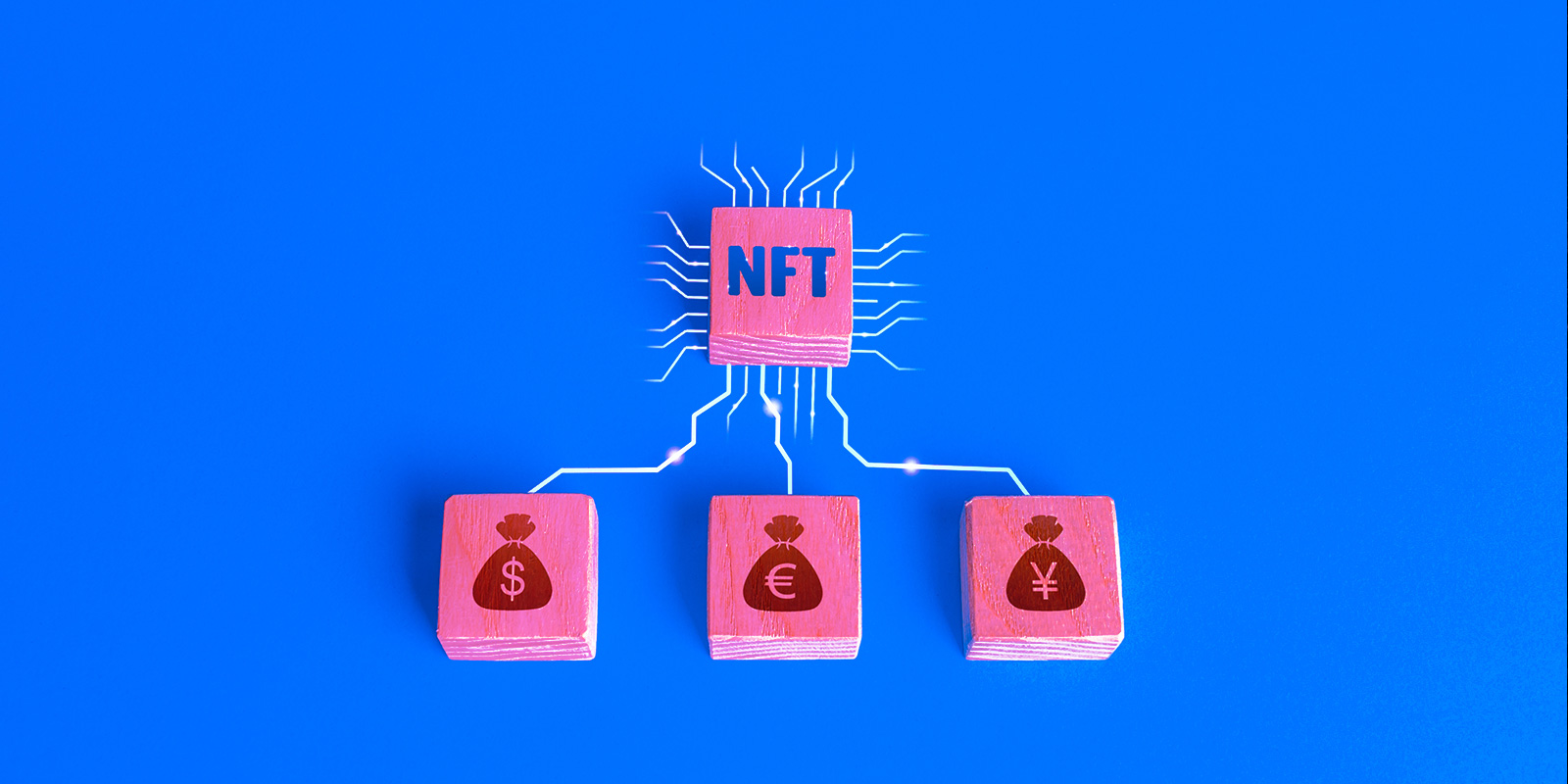 So, what does non-fungible mean; and why does it make NFTs so special? Most cryptocurrency is able to be exchanged for something of even or greater value. This is a common tactic in cryptocurrency swing trading. For example, you hold one bitcoin which is worth $50,000, and decide to buy 5 ethereum tokens worth $10,000 each; using a cryptocurrency brokerage, you are able to exchange this for a small commission fee. But for NFTs, it’s different. These cannot be exchanged for monetary value, though they can be sold at a markup to other NFT collectors down the line. What this means, is that NFTs function similarly to the art market and auction house business; something we’ll cover later on. 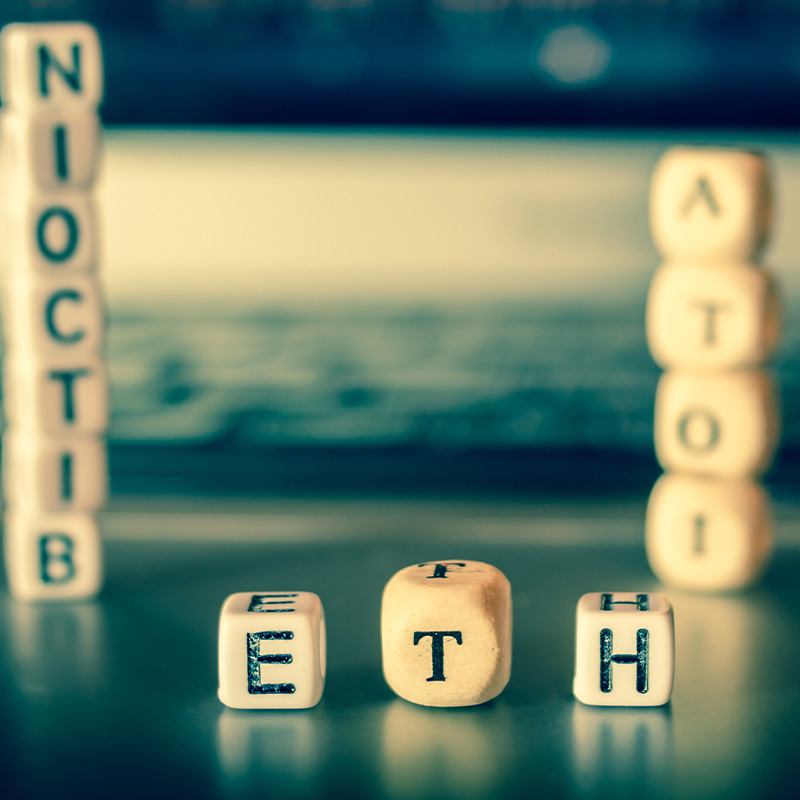 So, if you can’t exchange an NFT for other cryptocurrencies; why would you buy one in the first place? There are many reasons someone may be drawn to purchase NFTs. As mentioned earlier, while they cannot be exchanged; they can be up-sold to other collectors if their value increases. Remember earlier when I said NFTs function similar to an art marketplace and auction house? This is because it’s already entered that realm. One NFT recently sold at the Christie’s Auction House for $69,400,000 on March 12, 2021. Beeple, the artist who created the NFT; joined the list at number four for the most expensive artwork sold by a living artist. As said before, NFTs aren’t strictly artwork. American rock band Kings of Leon recently released an album as an NFT; and American filmmaker Vincent Gallo is planning to re-release his 2010 film, ‘Promises Written in Water,’ as an NFT. Clearly, NFTs can cover the broad spectrum of the art world; which has made it a very exciting platform for the next generation of digital and net artists.

Maybe this article got you thinking, ‘I bet I could make one of these!’ and you most certainly can. All that’s really needed to create an NFT is a piece of media, a bit of spare cash, and a website which you’ll use to ‘mint’ (create) and sell your NFT on their marketplace.

There are several marketplace-type websites for hosting your NFTs. The most popular at the time of writing being OpenSea, NonFungible, and NiftyGateway. These sites were among the first to offer NFTs for sale and for artists to sell their own works as well. Additionally, some of these sites allow for a royalty system that allows NFT artists to continuously be paid, long after the product has left their hands.

The new world of NFTs is exciting, confusing, and highly profitable. This article is neither a complete overview nor should it be used as financial or investment advice in any way and is purely informational.

For more details or advice regarding NFT, contact us or directly mail to enquiry@letsnurture.ca

« The Importance of Hiring an SEO Consultant
Moon Bloom Co: The next Canadian small business hitting the spotlight »