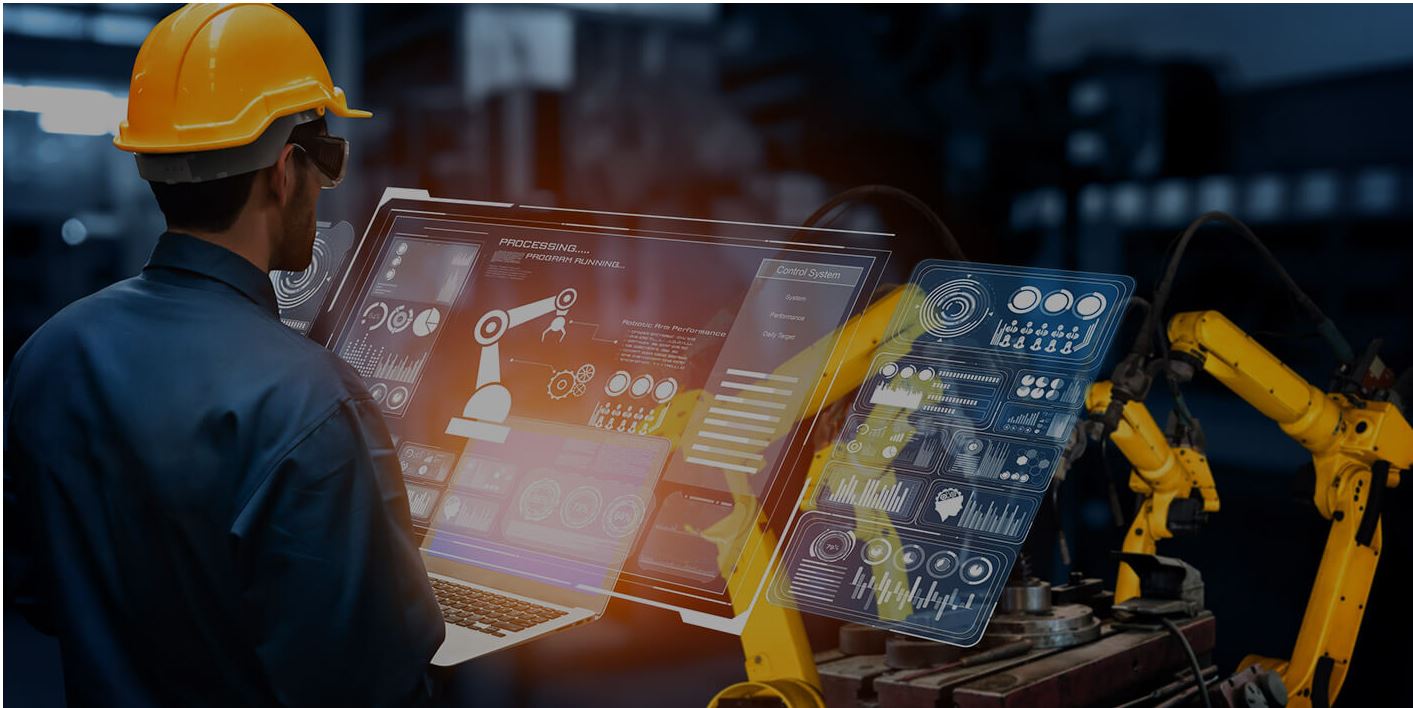 VR and the Auto Industry: A Possible Future?

Of all the economic and industrial sectors in the world right now, the two of highest importance still remain to be technology and the automobile industry. While companies like GM or Ford are no longer the economic giants they once were, people still need to get around; and vehicles continue to be manufactured at a massive rate. However, car manufacturers are now using a secret weapon that they help will not only boost sales; but driver safety as well.

Virtual reality and augmented reality technology is not only rapidly advancing in their sophistication, but is seeing a growing number of use cases in a variety of key industries and adaptions in many others. The market itself is already estimated to grow beyond a $120 billion market within the next few years. The VR market has a wide variety of industry leaders right now, from Google claiming their cardboard VR model has already sold 10 million units, to Sony developing and selling almost a million of their Playstation VR units. This boom in the industry has given a rise in interest in this new technology, and more virtual reality development companies are forming to get their talent working on the next VR killer app.

For the automotive industry, however, things are expected to grow and integrate with VR as well.  As AR and VR become even more mainstream and developers begin moving VR development to cars, it’s expected the current market of Car Infotainment Systems may exceed a value of over $35 billion by the end of the next decade.

Moreover, VR may be used to power automated, autonomous driving vehicles. While still in development by a number of businesses including Tesla, self-driving cars are on the verge of becoming a fully realized commercial possibility for consumers to purchase and own. In fact, a test last year by Google’s self-driving car, Waymo, was able to drive for over 5,000 miles before requiring any form of human intervention in the driving process. However, self-driving and autonomous vehicles are not the only usages of installing AR and VR technology into a car. There is a multitude of other applications one can use to advance their automotive business.

Typically, the process of purchasing a new car off of the market can be tedious and at times even frustrating. Most consumers have to visit a number of different outlets and showrooms in order to compare make and models to what they’re looking to purchase, and this can quickly become time-consuming if you have a specific car in mind or if the number of showrooms in your area is limited. With the use of virtual reality, however, you can not only browse these showrooms in real-time but also use VR technology to ‘test drive’ your potential new ride. A number of major automotive retailers have begun adopting this approach, with Audi developing their own pre-recorded test rides so you can experience driving the car to Toyota utilizing ZeroLight VR to launch their new C-HR car.

It isn’t just major car dealerships and retailers which will benefit from VR, however. Used car dealerships can also utilize this technology for their showrooms, meaning your customers won’t need to make a long commute to your dealership only to not make a purchase and can instead experience and discuss their potential vehicle with you from the comforts of their own home.

Virtual showrooms also allow for customers and mechanics alike to try out and demonstrate customization s for the vehicle, such as paint jobs, emblems, and other upgrades for your vehicle. Using AR and VR in combination with each other, you can overlay the new design digitally onto the vehicle in question in order to show your customer what they could potentially own and entice them into making a sale.

One of the final but arguably most important uses for VR in the automobile industry is how it will change the way we conduct safe driving and how we design vehicles in order to maximize driver safety. Training programs for driving specific classes of vehicles like 18 wheelers are common in VR technology now, which eliminates the risk of car accidents from real-world training. Additionally, driving safety courses can now be taught more easily and in larger numbers through the use of VR. Moreover, GPS technology can be used in tandem with VR and AR to give a driver a more complete idea of the roads or areas they are driving in, outlining hazards such as potholes, ditches, and detours to avoid.

It’s clear that the automotive industry is ready to grow and change with the latest tech innovations of our world. VR will allow for a simpler, safer driving experience; and will turn our lives into simple, autonomous journeys from point A to point B; just as long as we work out the glitches!