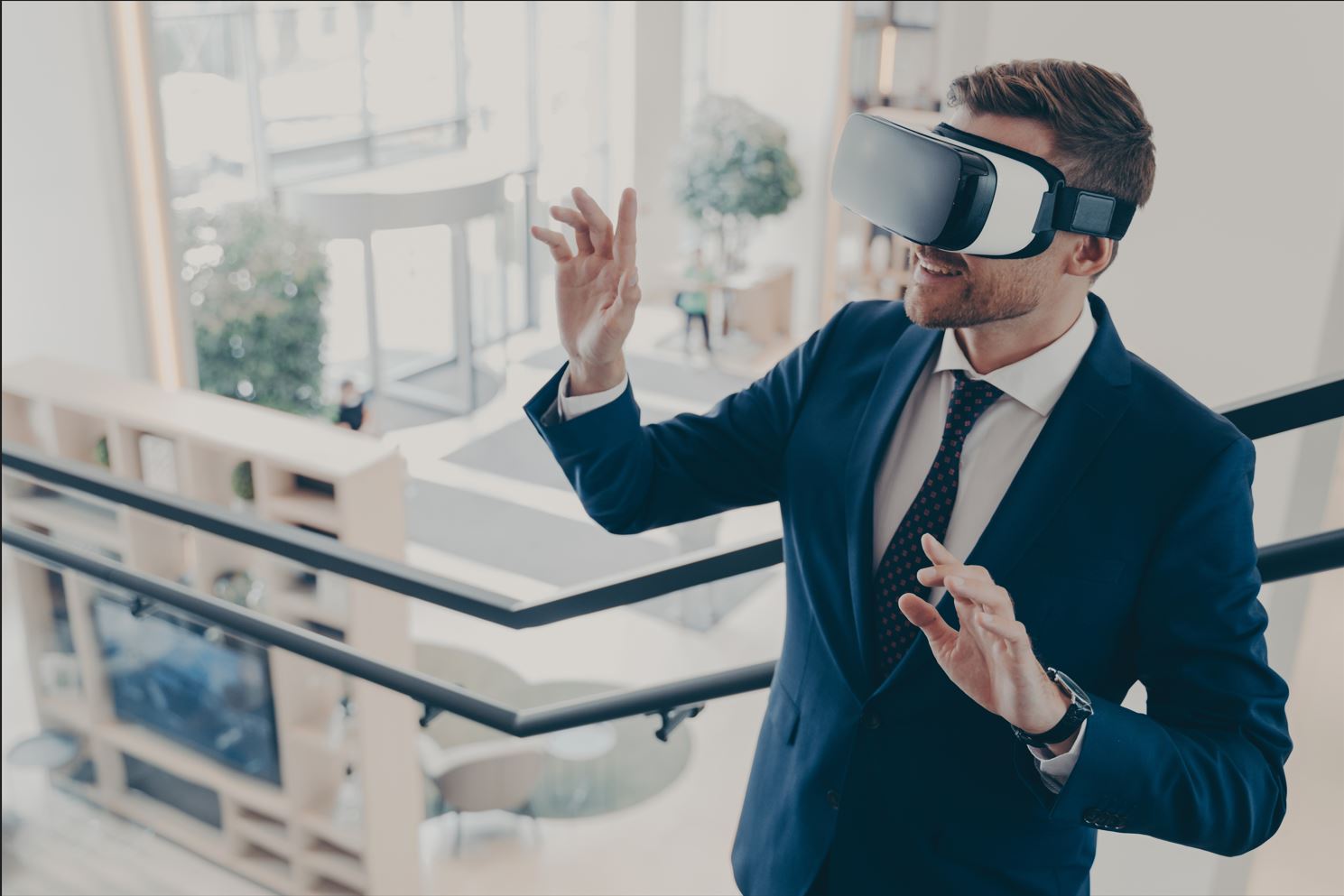 Virtual reality app has come a long way since being envisioned in the 1960s and being utilized for games and other forms of entertainment in the 2010s. Now, the long-heralded VR industry has arrived in full force with a market size close to $15 billion annually. As the VR industry continues to expand beyond the consumer market, it has begun to make waves in a number of industries such as healthcare, education, and even industrial design. Architects and engineers use VR extensively in their field, as it allows them to plan and create blueprints without the use of costly materials. Let’s use this article to cover three further ways in which virtual reality can enrich the industrial design process & community.

1. It Simplifies the Design Process

While 3D modelling has been involved in the world of industrial design for decades, it truly entered a world of its own in the 1990s with the creation of Auto-CAD (Computer-aided design). This technology has become increasingly sophisticated and user-friendly since then, and it’s allowed the design process to be more streamlined and take less time in terms of developing prototypes, reducing room for error, and improving the quality of the final design. With VR, these features are further expanded upon; allowing designers to get a more immersive sense of what they’re creating, as VR allows them to explore their design in all three dimensions. Designers can also utilize VR software to edit and finetune their designs, while actively exploring them without VR.

Given VR increases the amount that a user can immerse themselves and interact with created objects; it makes sense then that using VR software is one of the best and most effective ways to train someone in industrial design. VR can be readily used both for on-the-job training, as well as offsite modules where new employees can learn the finer aspects of design, sketching, and building upon their ideas. It’s also useful for using VR in high-risk occupations, such as military manufacturing or similarly expensive or potentially dangerous materials. VR allows you to learn the ins and outs of these potentially hazardous pieces of equipment, and teaches you the proper methods and ways of handling and using them in the real world. All of this can be completed in a virtual training environment, free from real-world risks to health or potential losses from misused materials.

As we already mentioned above, when training new employees in the world of industrial design; you can save a large number of resources with VR-based design & modelling. This is because prototypes, which can cost anywhere from $100 to $30,000 to produce; can be created from thin air inside a virtual environment. This speeds up the design process as well, which can then create more time allotted for things such as production and logistics.

Being a top-notch VR development company we are helping businesses by transforming user experiences by leveraging futuristic technologies like Augmented reality (AR) and Virtual Reality (VR).

« Getting familiar with Microsoft 365: Five things to know
Machine Learning & Healthcare: Twelve Use Cases of an Emerging Technology »