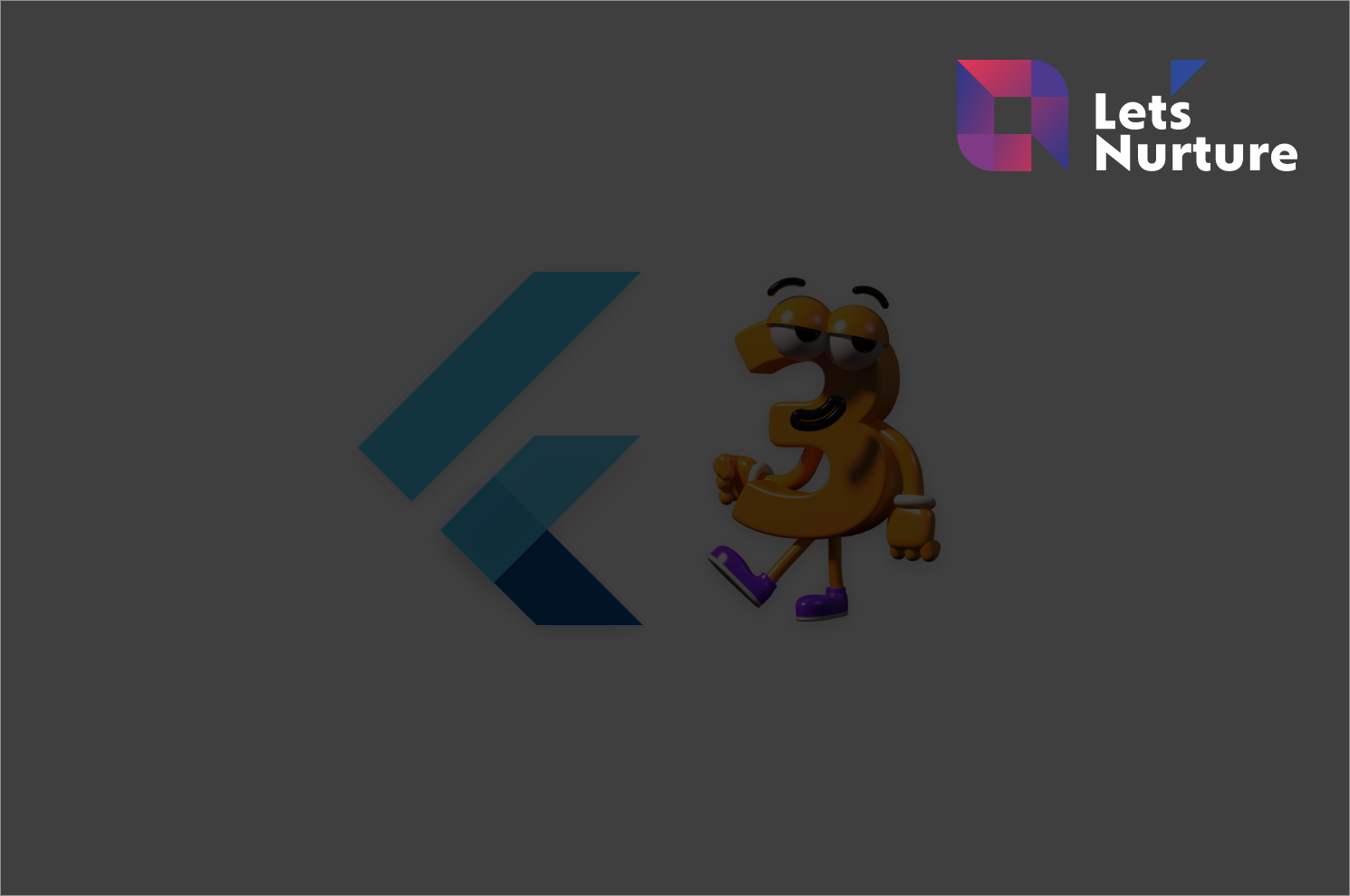 How did Flutter 3 come into existence?

Flutter 1.0 was released four years ago. Google has been improving the platform and adding new features to it to provide an augmented experience for mobile app developers and create new apps.

What is Flutter 3 in-store to offer?

Let’s see what Flutter 3 has to offer.

Firebase is the main integration in Flutter 3.0, making it more powerful and efficient

It is now that documentation and source code are being shifted to Google’s Firebase offering. This integral Firebase archive allows Flutter developers to use a strong backend to create feature-loaded mobile application development.

Google is also working to create a set of Flutter plugins that will simplify Firebase usage. Firebase Crashlytics, another update to Firebase, allows developers to monitor for errors and crashes in real-time.

Google has launched Casual Games Toolkit for Flutter 3.0, which allows developers to create and publish casual games from scratch.

Flutter is an open-source platform where developers can add a variety of new features to the games toolkit. This kit is ready to integrate features such as Firebase, play service, and in-app features. Developers can also use one codebase to create exciting games using the Flutter platform.

Flutter can be used with hardware-accelerated graphics to help you create next-generation games.

Flutter 3.0 introduced a new Dart SDK update. Flutter developers now have access to the most recent Dart language, 2.17. Dart 2.17 has a lot of new exciting features such as

What are the Mobile Updates in Flutter 3?

Flutter 3.0, an iOS-based mobile app development platform, has new updates. Developers will now have full support for iOS devices with variable refresh rates. This is applicable to iPhone 13 and iPad Pro devices, as well as devices with ProMotion displays.

Flutter 3.0 now supports programming for most foldable smartphones and devices. Flutter developers will be able to use MediaQuery class to also assign rules for DisplayFeatures and process information about various components of the device like folds.

What are the Web Updates in Flutter 3?

This is Flutter’s most significant update for the web version.

Flutter 3.0 has enabled Flutter Web presence to identify and install the image coder API via browser.

Flutter web allows you to use integrated image codecs within the browser to decode multiple images non-parallelly. This can increase image loading by up 2x.

Flutter 3.0 has released Webapp Lifecycle, an all-new feature. This API allows developers to have more control and flexibility over the entire bootstrap process. You can also evaluate the app’s performance in real-time and provide helpful suggestions if necessary.

If you’re thinking about investing in flutter app development, it’s a smart move as you can take advantage of its many great features.

Google’s launch of Flutter 3.0 was another milestone. It is encouraging more businesses to invest in flutter app development. The increased number of Flutter apps is causing the community to grow faster.

Flutter is a great technology that can meet the requirements of different platforms and offer an exceptional user experience.

Flutter is the best choice if you’re looking to build a premium app that offers a native-like experience on different platforms.