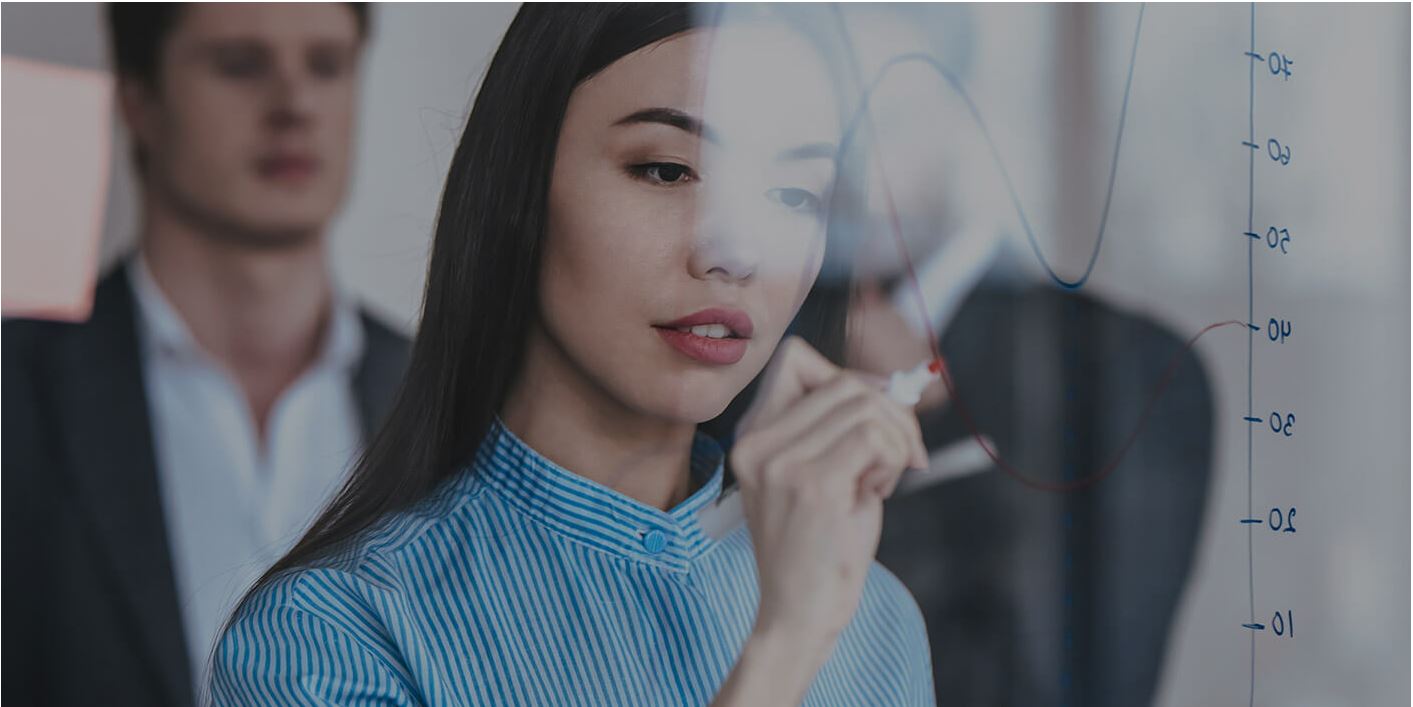 The Cost of V.R. For your Small Business

Virtual reality is being touted by professionals, consumers, developers, and business owners as one of the next big technologies to see mass adaption in the world. While the technology is still technically in its infancy, every day it seems to grow in power and possibility of business use. There are several big players in the world of VR, with headsets like the Oculus Rift, the HTC Vive, and the Gear VR dominating the market. But for those looking to get into the world of VR, especially small businesses; just how viable is investing in the development of your own VR app?

The market for VR app development is growing on a daily basis. And while VR is certainly popular with specific industries, mainly gaming and sports; there’s still a number of business sectors waiting to be revolutionized through the use of VR. But one thing you need to know before you begin this process is the total cost of development itself.

Calculating the Cost of your App

When you begin the process of pricing the cost of your app’s development, you’re going to be taking a lot of elements and factors into perspective. First, there are several great calculation tools online which help you get a rough idea of what your app may cost to develop. You select the type of app you’re creating, its system type, platforms, what headset, and engines the app will run on, as well as the overall complexity of the app itself, the quality of both the 3D models and the complexity of the animation, as well as which server you’ll be storing your app on. You’ll also need to calculate the cost of back-end development, which can grow rapidly in price depending on its complexity. From there, you’ll also need to consider which extra features to include such as audio, analytics, ads, controller integration, peripheral hardware use, payment processes, and online chat functions. Clearly, there’s a lot of ground to cover as you plan the cost of your app. Now, let’s go over some of the prerequisites many developers follow when they begin the development of their VR app.

Requirements for Developing a VR App

When you begin developing an app, there are a few mandatory steps you should be taking to ensure you have a clear idea of what you’re developing, as well as how you’ll go about the development phase of the process itself. To start, you need to have a detailed project document; which outlines the variety of functions, features, and the general purpose of your app, and how it will assist your customers. It’s recommended to include things like sketches, screenshots, or other visual cues in order to communicate the ideas and features you want for your app. Additionally, you should include what’s known as a ‘user story,’ which is basically the pitch you’ll be making. A user story is simply asking the question, ‘how will this app solve problems?’ and then answer the question with your apps’ functionality. This is why familiarity with VR, at least on a novice level can be so important for VR developers. You need to know what you’re creating and why, if you’re going at your project without a solid purpose, goal, or problem you’re solving; things will feel largely unfocused and your app might go ignored among the sea of other VR applications.

On top of needing knowledge and proper documentation for performing the development of your app, you also need to develop an understanding of developer time frames. Not all aspects of your projects will be completed at the same time. While you might have your 3D models for your app finished within the first few weeks, things such as audio, animation, programming, and other necessary parts of your app may take much longer. In fact, the average development time for a 3 developer team to complete an app is between 3-6 months. If you’re working as the sole developer on a project, then, this means it could take you anywhere from 9 months to a year and a half to complete a project on your own. What this should show you is app development is not only a lengthy process but a collaborative one as well. For first-time developers or small businesses who are relatively unfamiliar with VR; it’s recommended to hire teams of freelancers or work with a development studio when creating your first app. It can help show you the ropes and develop new skills, and having someone knowledgeable in charge of your project is a great way to keep things on track.

This list is not exhaustive, and it’d be nearly impossible for it to be. The truth is, VR is still such a young technology and one with so many applications that it’s hard to say with 100% certainty how much an app will cost. Thankfully, however, there are bountiful resources available online and elsewhere to help businesses get a grip on the world of VR, and begin their plunge into its virtual worlds.

« Augmented Reality and Contact Lenses: A Vision into the Future
Using QR Codes for COVID Tracing »