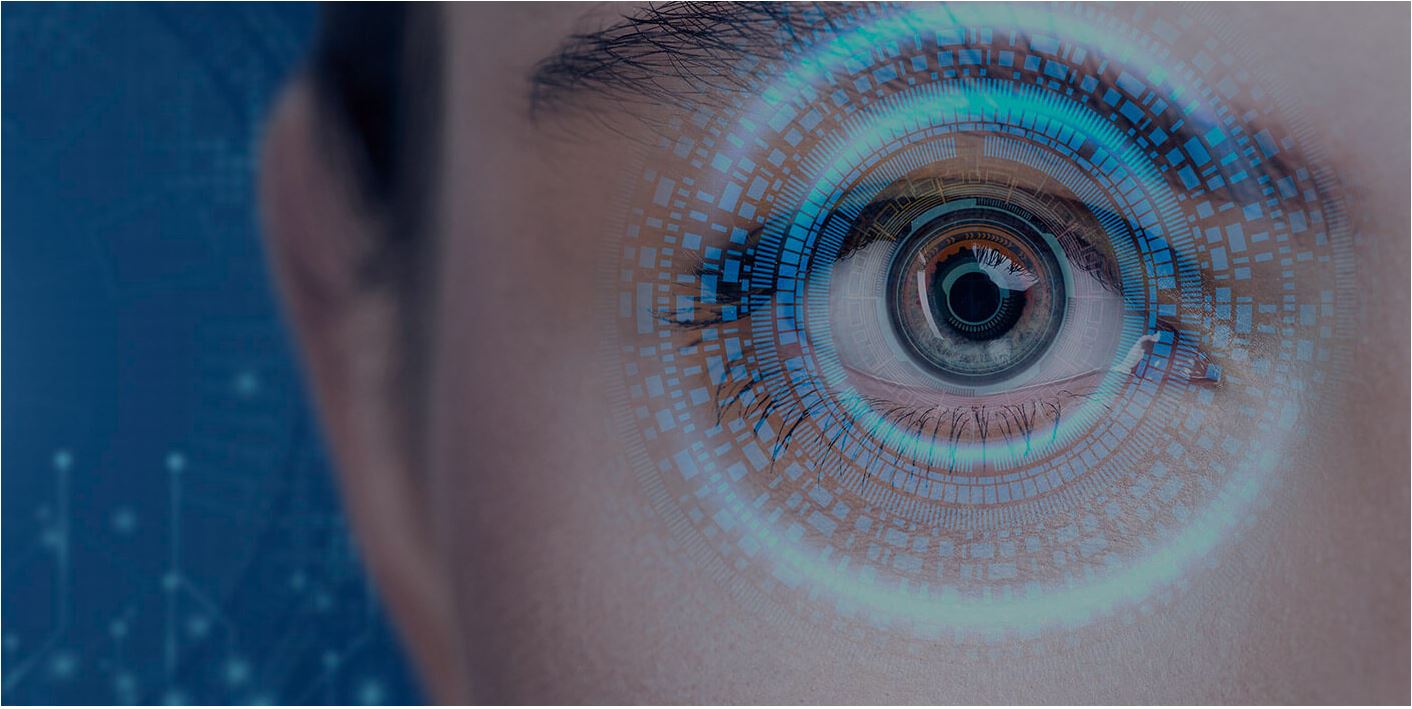 Augmented Reality and Contact Lenses: A Vision into the Future

The world is changing rapidly. The technological advancements the human race has made in the past twenty years are rapidly accelerating, and it seems every day there is something new on the market promising to change our lives for the better and improve the quality of life for millions. Oftentimes, this is either a snake-oil promise or just another cheap way for major corporations to earn themselves a few more dollars on the bottom line. However, some industries are poising themselves to make major leaps and bounds technologically and to begin fixing some of the very serious medical ailments that have plagued humanity since the dawn of time.

As everyone knows, blindness and vision impairments can be incredibly debilitating disability. It robs one of their most vital senses and reduces their overall ability to work, be mobile, and function in an increasingly overproductive world. Thankfully, augmented reality might be set to forever change the lives of the blind and many others as well. This technology could end blindness, improve the optometrist industry, and improve the lives of millions of vision-impaired people around the world. As augmented reality sets itself up to take over and revolutionize the way we see the world, it’s also prepared to fight some of the biggest challenges we face every day. Here are just some of the ways the intersection of vision research and augmented reality is set to change things for the better.

AR Lenses are Easier on the Eyes, Simpler to use

When working on creating AR-capable contact lenses, an industry standard has been making sure this wearable tech is as comfortable as possible for the user. Older generations of smart lenses devices simply didn’t work, made of heavy and rigid plastics which made wearing the lenses increasingly uncomfortable as time went on. Thankfully, due to research performed at Purdue University biomedical engineering sector, new technology has been developed to make AR lenses not only safer to use but extend their wear time as well.

Using a thin sensor with a flexible strip of gold to conduct electricity, the Acuvue Advance contact lenses are made from soft hydrogel lenses. These are ideal for those looking to explore AR contacts; as they’re easy to wear and do not irritate the eyes over time. In fact, these lenses can be worn upwards of 30 days before needing to be changed out or cleaned.

Major Companies are Playing their Hands at AR

It isn’t just new or upstart companies playing their hands at the world of augmented reality. In fact, Apple Inc recently purchased the Colorado-based start-up company, Akonia Holographics. The company aims to make wearable devices to superimpose digital imaging into reality. Akonia aims to create the first commercially available holographic and waveguide optics devices, primarily through the use of smart glasses. While Apple is very secretive about their plans with how they intend to use apps and technologies they acquire; the company currently has over 200 holographic based patents, and Apple CEO Tim Cook recently said, ‘Simply put, we believe augmented reality is going to change the way we use technology forever.’

In addition to Apple’s acquisitions, other tech companies are also getting involved. Well-known electronics manufacturer Samsung recently announced its own plans to develop and release smart contact AR lenses for their customers. The company had filed for a patent in 2016 and aims to project images into the wearers’ eyes to give them a display, camera, and antenna which overlaps CGI onto reality. It will be similar to other smart glass technology, such as the previously released Google Glass. It’s expected this technology will function primarily by tracking blinking and the routine eye movements of the user in order to control the AR objects on the screen and their display.

Going beyond smart contacts’ ability to improve and track the vision of the visually impaired, there are another few ways smart contacts may help us in changing the way we go about analyzing and practicing aspects of our everyday health. A South Korean institute of science recently developed a pair of smart lenses with the ability to track and monitor glucose levels without the need of the traditional diabetic prick and check system which has been the standard of glucose monitoring for years. While the testing has so far only been completed using rabbits as the test subjects, its believed commercial use and release of this contact could permanently change the way we treat diabetes and its related complications.

While AR technology certainly seems to be the ideal going forward, there’s still a variety of technical bugs and kinks to work out. The optimism surrounding the tech itself however is infectious, and only time will tell just how major AR will be on the overall enhancement of the healthcare field.

« Augmented Reality in the Classroom: The Future of Learning?
The Cost of V.R. For your Small Business »