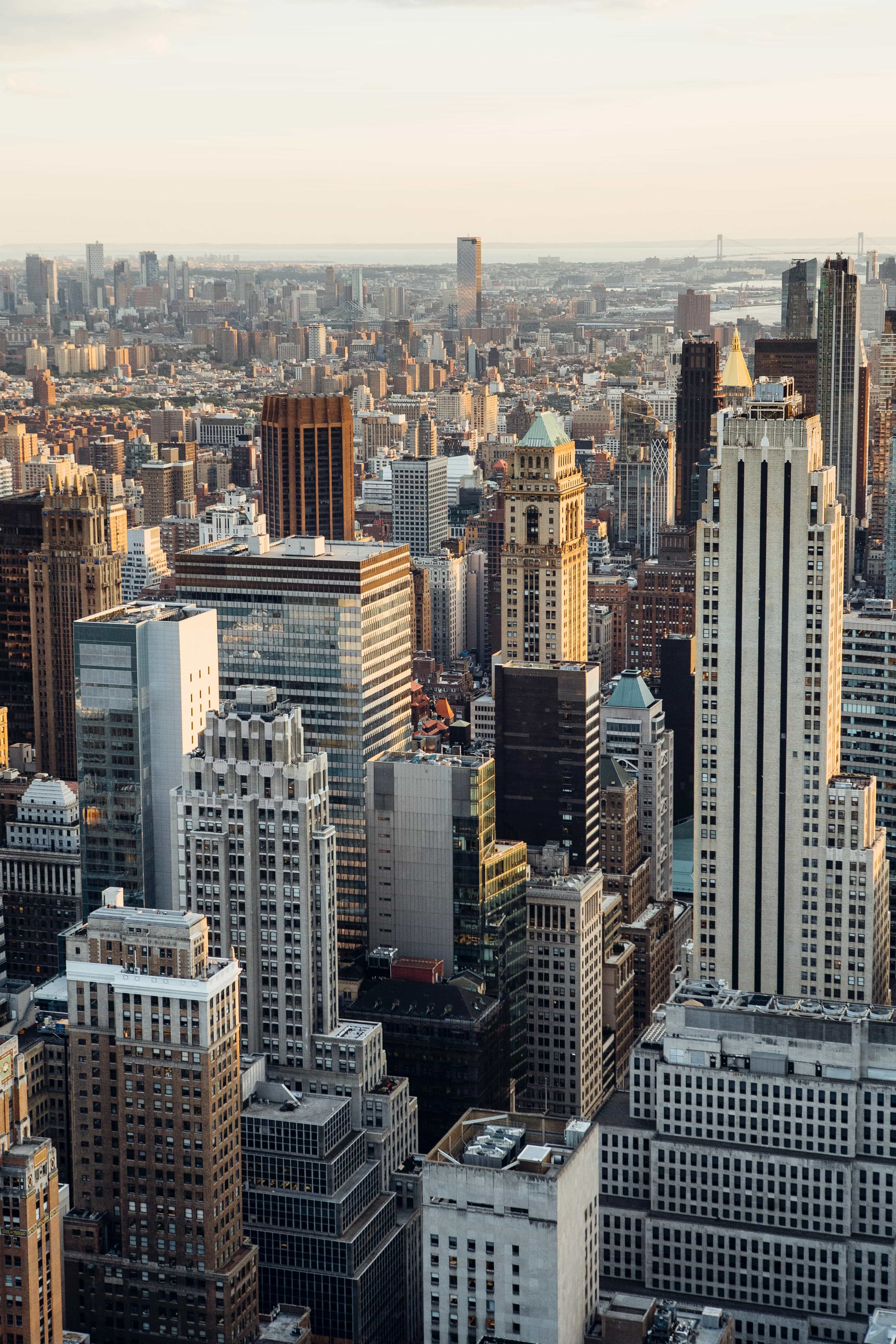 The human need for home has been a fundamental part of the hierarchy of human needs since the beginning of time. A place to call home is essential for all people. The sphere of real property will continue to be relevant.

A house or apartment purchase is not considered a routine transaction. Even small-scale transactions can involve large sums of cash. This inevitably leads to suspicion between buyers and sellers.

Third parties are involved in the process. Agents, inspectors and notaries add mystery to the process. This leads to a greater lack of trust.

Yes, it’s a vicious cycle. There is a way out! Smart contracts in real property eliminate the need for intermediaries to manage transactions. This results in time delays and additional fees.

The image below shows how smart contracts technology can bring you significant benefits.

Is it the future of real-estate? It is time to find out.

Blockchain is the keystone

We must now move on to the technology that is the heart of well-known things like Ethereum and Bitcoin.

Blockchain is a relatively new term. Although it is relatively new, the concepts that it combines date back to the early 1990s of the 20th Century. These are the key features of a typical blockchain:

Let’s briefly examine the many advantages that blockchains offer.

A blockchain is a collection data sets called blocks that are linked together in a chain. These data sets are then distributed among peers.

A functioning P2P network that has a minimum of privileged bonds and is properly maintained is a must. It is not an issue in the 21st Century, however, due to the rapid development of the internet, it can’t be called an issue.

A block usually contains a list of records that includes details about a valid transaction as well as a cryptographic hash. It becomes immutable once the block has been put into a chain and validated using a consensus algorithm.

This simple, but efficient, approach was adopted by cryptocurrency in just a few decades.

Bitcoin is the first digital currency to come to mind. Bitcoin uses the proof-of-work algorithm to authenticate transactions, which is a departure from traditional financial turnover.

The video below explains the proof-of-work algorithm.

It doesn’t matter what algorithm is used, all details of transactions are kept in an immutable open ledger. This makes it as transparent as possible.

Let’s now move to the part that allows data and value verification, storage, and secure transfer within a blockchain system.

A token can be described as a digital asset that can be used to represent any item, even real-world objects. It is a digital proof that a piece of value has been purchased and can be stored, moved, or recorded on a Blockchain.

Let’s suppose you have a lot of gold. It can be converted into two digital tokens, and one can be passed to your true love and one to your mom.

These transactions will be recorded on a blockchain. This would allow your parents and your mate to have digital proof that they own half of the entity, or half of our gold.

What if your possession is exclusive or indivisible? This is not a problem. All tokens may not be the same.

What is the difference between a token being fungible and non-fungible?

A token that is fungible can be exchanged for another without affecting its value. Imagine two users exchanging the same amount of bitcoins simultaneously. They wouldn’t notice any difference in terms of lost or gained value. Only one thing would be different is the transaction record.

You could also imagine changing real banknotes with the same nominal; your purchasing power would not change.

Another story concerns non-fungible tokens. It is non-fungible and therefore understands the uniqueness of some type. It serves as a digital document that proves ownership of an indivisible unique entity.

NFTs are often described as this:

NFTs are not like fungible tokens which store value. They store data about assets.

While an NFT is a permanent entity, it can be changed by making a record in a blockchain.

A blockchain can be used to track all manipulations.

Your NFT can have a value that you set. They can also be used as containers to store multiple values.

Are your contracts smart?

Let’s take a look at another aspect of the public blockchain. What is a smart agreement? How does it work with a blockchain and smart contracts?

First, don’t be deceived by the term “contract”. It is not a legal agreement or obligation, despite its imperative nature.

A contract can be described as a small piece or protocol for a transaction in our context. It acts as a warrant for the execution of the transaction. It automatically executes the transaction when all requirements are met.

Both parties must agree to the terms of any transaction in advance. The program serves a smart contract and doesn’t care if the terms are fair enough, in line with state law, or contain errors.

Humans still bear the responsibility for determining the contents of agreements. Smart contracts are a way to’monitoring the fulfillment of conditions’, and only deal with the process.

Once a contract has been set, it is immutable and remains in place until the deal is finalized and entered into a database. Blockchain technology is a great tool to save money and transparency from intermediaries.

Let’s now look at these features from the perspective of real estate.

The pleasant chores involved in purchasing real estate for family members or oneself may only be experienced by the average person a few times a year.

The process of transferring ownership might be difficult, as we have mentioned. You’ll need patience to deal with extra fees, delays and other problems that come with intermediaries.

What if you’d rather skip the headaches? Smart contracts for real estate with their immutability and automation features will spare you the hassle that the human factor can cause. This makes it easier and more secure to transfer value.

Forbes reports that a buyer anonymous paid $23 million in cryptocurrency for a Miami penthouse. From start to finish, the deal took less than 10 working days. It can be described as ‘an instant deal’ because it is such a large transaction.

Are you really required to be multi-millionaire in order to invest in real property? The answer is no. The use of tokens to prove ownership in smart contracts expands investment options.

Fractional ownership allows users to share in the asset’s value and the potential benefits. This means that property previously only available to the wealthy is now affordable to the majority of the community.

Smart contracts and blockchain capabilities seem to be perfect for reducing paperwork or eliminating it altogether. Not to mention the large number of intermediaries.

We can see that the pros of smart contracts are less than their cons.

A program cannot evaluate concrete quality or interior design’s conceptual importance. It is possible to use smart contracts in a blockchain to automate some of the more basic, standardized transactions.

A public blockchain will not allow any monkey business to go unnoticed.

Some minor transactions could take hours or minutes to process if a multimillion-dollar transaction were completed in days.

What is the difference between a notary public and a piece or software? – That’s right! This second option doesn’t require a vacation.

It’s difficult to find an impartial and impartial judge today. They do exist, however. They are known as smart contracts.

It’s worth the effort to exchange goods and services in a fair, stable, centralized, and public way. It’s also controlled by the community, so there is no corruption, bias or delays.

A promising outlook not to be afraid of is offered by public blockchains, cryptocurrencies and NFT.

These concepts are great to use in a conservative industry like real estate. They are a democratic force that opens up new opportunities and lowers the barriers to entry for more people.