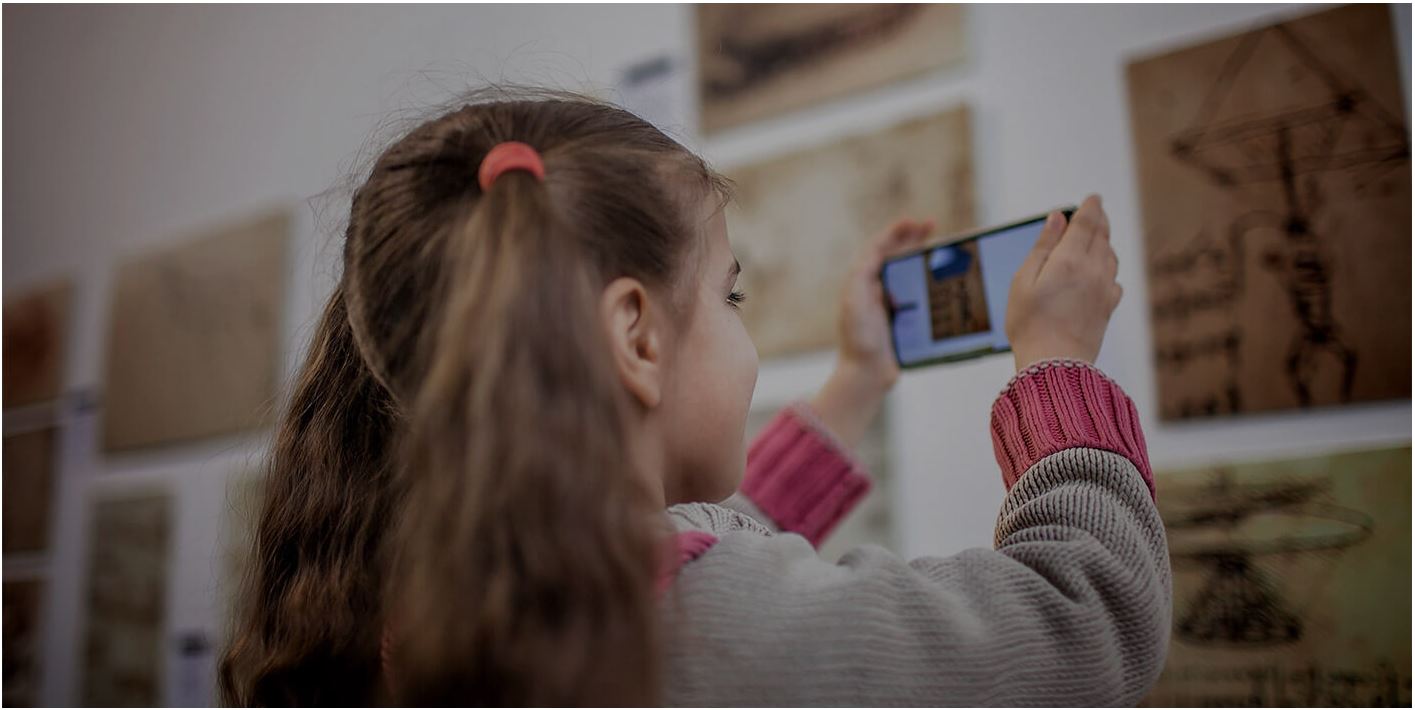 Augmented Reality: A New Dimension for the World of Art

Depending on which critics you listen to, or which views you hold; the world of modern art is either a vapid world filled with hipsters doing the bare minimum to get noticed or an exciting world existing on the verge of major technological innovation and implementation in their fields. The world of art is interesting when we consider the implementation of technology. Certainly, it can be said that the art world has been advanced by things such as tablets and digital drawing pads; but for the most part, the classical world of visual art has kept itself concerned with paint and pencils; allowing technological innovations to pursue other industries and leave the arts behind.

However, this is rapidly changing. In the past decade, more and more artists have begun taking advantage of and using augmented reality technology in their works, whether they’re for a gallery or a series of performance pieces. This small, yet growing number of artists see these emerging technologies as a way to increase their creativity and unlock new forms of storytelling and expression.

What is Augmented Reality?

Augmented reality is a catch-all term for any technology which utilizes a camera or a smart device in order to overlay computer-generated imagery (CGI) onto the real world.

Augmented reality is a vastly different beast from the world of virtual reality. While virtual reality is all about creating a computer-generated atmosphere for you to interact and immerse in, augmented reality instead seeks to add to your already existing reality as opposed to replacing it. This ‘injects’ the digital data into your surroundings; allowing you to take adventures and play games in real life through the use of a smartphone or similar devices.

Given the artists of our generation are already taking to social media sites like Facebook or Instagram to show off their talents; it should come as no surprise they’re being drawn into the world of augmented reality. In fact, hundreds have already held their own unique galleries, performance art shows, and a variety of other new and exciting exhibitions of visual art.

There are plenty of interesting, new art pieces being created through AR every day; and no two pieces are the same. Dunaway Smith is an artist based out of Portland, Oregon; who uses augmented reality to create full-body, AR-based kaleidoscopes of shapes and colors. Smith began her career during her time as a multimedia technician at Apple. Smith says she studied multimedia out of a desire to tell stories that could create a dialogue between art and its audience.

‘Responsive artwork fosters real relationships with audience members and opens them up to deeper emotional connections. For me, art is about those connections,’ Smith said.

Smiths’ artwork looks to push the boundaries of AR itself. She regularly adds interactive elements and immersive experiences in order to bring the audience closer to her art and its meaning. Primarily, she works through the 3D asset software Blender and then finishes the products in a variety of soft wares such as Adobe Aero, Artivive, and Unity.

Smith isn’t the only one taking their art towards new horizons. Andrew Wilson was an artist who worked with traditional ink on paper calligraphy. His interest led him to post his art on Instagram, where he was introduced by his followers to digital lettering and the app Procreate on the iPad.

Digital lettering allowed Andrew to customize his calligraphy and incorporate a variety of interesting elements into it, particularly through the use of animation with the RoughAnimator software.

‘I enjoy creating lettering that has a tangible quality; something that creates the illusion of depth using light and shadow. Around a year ago, I started seeing people experimenting with augmented reality using Slide AR. For me, it seemed like a great way on the 3D elements I had already been trying to bring to my work’.

Wilson says he treats his art similarly to graffiti and fileteado, which is a style of painting originating from the French Algiers of Argentina.

‘I always want to create something that has weight and texture. I want all of my work to feel like it could be held in your hands. Sometimes it works, sometimes it doesn’t, but with every piece, I learn something new.  Have an insatiable need for each piece to feel more ‘real’ than the last.’

Undoubtedly, it’s clear that augmented reality has lit a spark of imagination under the bellies of many interesting, compelling artists. These multidisciplinary professionals will be the ones to push AR to its boundaries, and help us to realize the limitations and possibilities of this incredible, new technology. The only limit is the imagination of our next greatest artists.

« How Virtual Reality Changes the World of Education?
Together Hemp: The next Canadian Small business hitting the Spotlight »