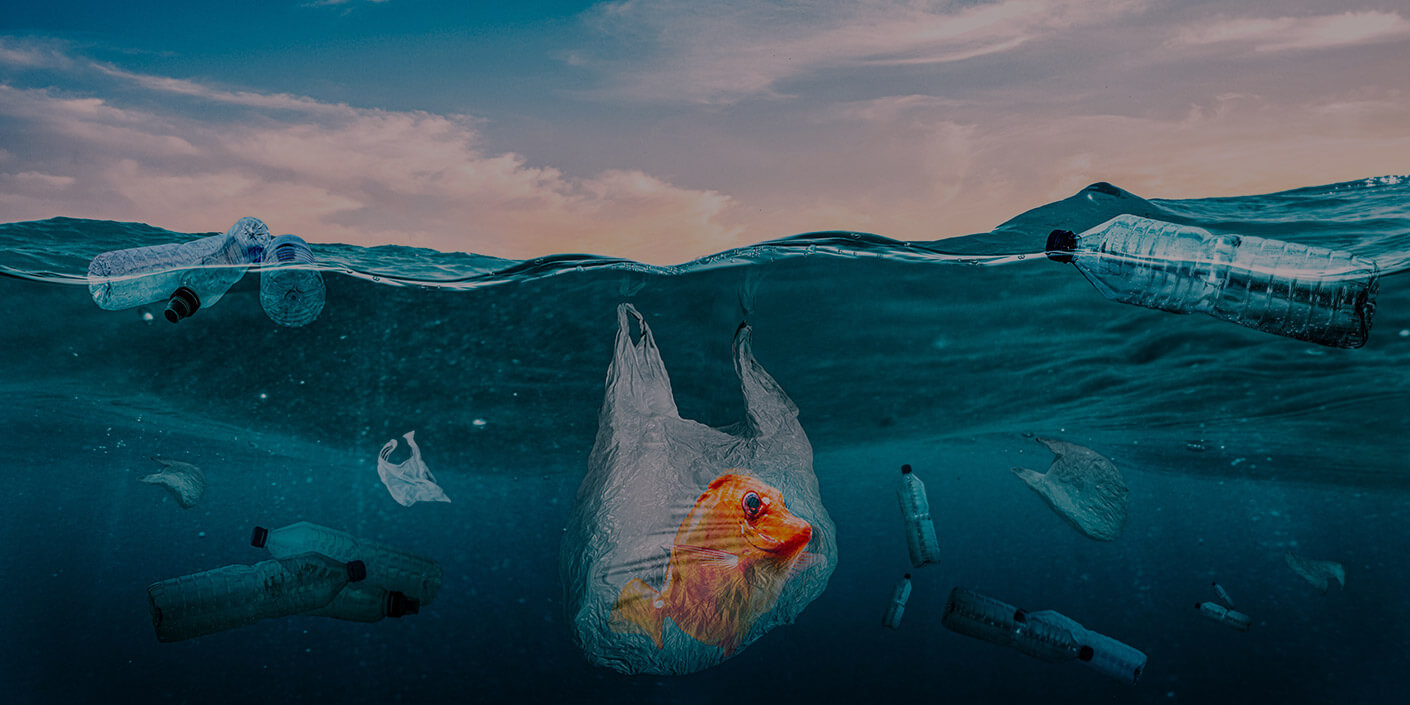 Climate change and rising temperatures, as well as rising sea levels, are becoming increasingly common around the world. As these major weather shifts pose threats to the local economy, they could also prove to permanently change the infrastructure of many global institutions such as public food supplies, health and hospitality, and the energy industry. In many ways, small businesses across the world have already seen the effects of climate change in one way or another. For some, they’ve seen their business sky rocket from tourists fleeing hot, humid countries for more temperate sea side climates, while other locations close to the sea have seen flooding, rough weather which prevents tourist economies, and other issues arising from these complex climate changes. Additionally, there’s a variety of industries which may be permanently changed as a result of climate change. These industry sectors in question would permanently alter human life as we know it. We’ll discuss in the article below.

Flood insurance is one of the more ignored types of home insurances many of us purchase. This is because of the belief that floods only impact or affect people living in low lying areas. Because of this low purchase rate, flood insurance is often more expensive and typically isn’t included in the majority of home insurance plans. This spells for catastrophic results in coming years, as rising sea levels are likely to cause instances of flooding on a more regular basis and at higher levels of the country than usual. This will drive up both the price of flood insurance, and the payouts of premiums; which will put strain on the insurance industry. In fact, because of this reported market strain, many insurance companies have pulled out of flood and other disaster related insurance altogether, leaving many without coverage.

With rising temperatures caused by greenhouse gases and climate change, many agricultural areas are likely to begin experiencing difficulties with crop yields and growth. In addition, food production and agriculture makes up thirty percent of the worlds employment. If warm temperatures and lower yields occur, not only could it raise food prices by 84%, it could also cause droughts which can destroy crop yields and cause major loses in the realm of billions of dollars.

As global warming and climate change is inextricably linked to the usage of coal and fossil fuels for energy, the energy industry is likely to permanently change as a result of efforts to slow global warming. This is good in some ways, and bad in others. While regulating fossil fuels and gas is indeed good for the environment, the regulations surrounding the oil and gas industries could be an economic detriment, costing millions of jobs and billions of dollars in assets. The energy industry will both need to cease its use of fossil fuels and adopt new means of power in order to fight the effects of climate change.

There are a variety of ways in which climate change can threaten the existence of the beverage industry. For one, increased water shortages are threats to both the soft drink and bottled water market which is currently valued at a whopping $247 billion. It has already affected Coca Cola’s ability to produce their product in some areas of the world, with their sugarcane and sugar beets being unable to grow in increasingly rising temperature. In addition to this, government authorities accused Coca Cola of using and extracting groundwater in amounts which surpassed the company’s agreed upon amount.

While rising sea levels may seem like a net benefit for fishermen, this couldn’t be further from the truth. For one, habitat loss for fresh water salmon and trout could be as high as 34% destroyed by 2060 if climate control and heat trapping is not reduced. In addition to this, acidification of the ocean caused by industrial pollutants is beginning to greatly effect shellfish, clams, oysters, and other similar sea-life which cannot survive in harsh, acidic environments.

Even the wine and spirits industry is at risk due to climate change. While it won’t entirely destroy the industry of wine making; the possible ecological and climate and geographic changes may permanently alter the business landscape for wine growers worldwide. Wine grapes need specific climates to grow and are hyper sensitive to even the most minute of changes. If temperatures rise, two thirds of traditional wines in areas like Tuscany or Burgundy as well as France could be inhospitable for these grape growing wineries.

Regardless of your political or ethical stance regarding climate change, what remains clear is the forces of nature and humans use of resources will inevitably effect how we go about our daily lives. To what extent, is left to us to decide through action and change.

« How to Improve your SEO As a Local Business?
Grants available for Alberta based Entrepreneurs »