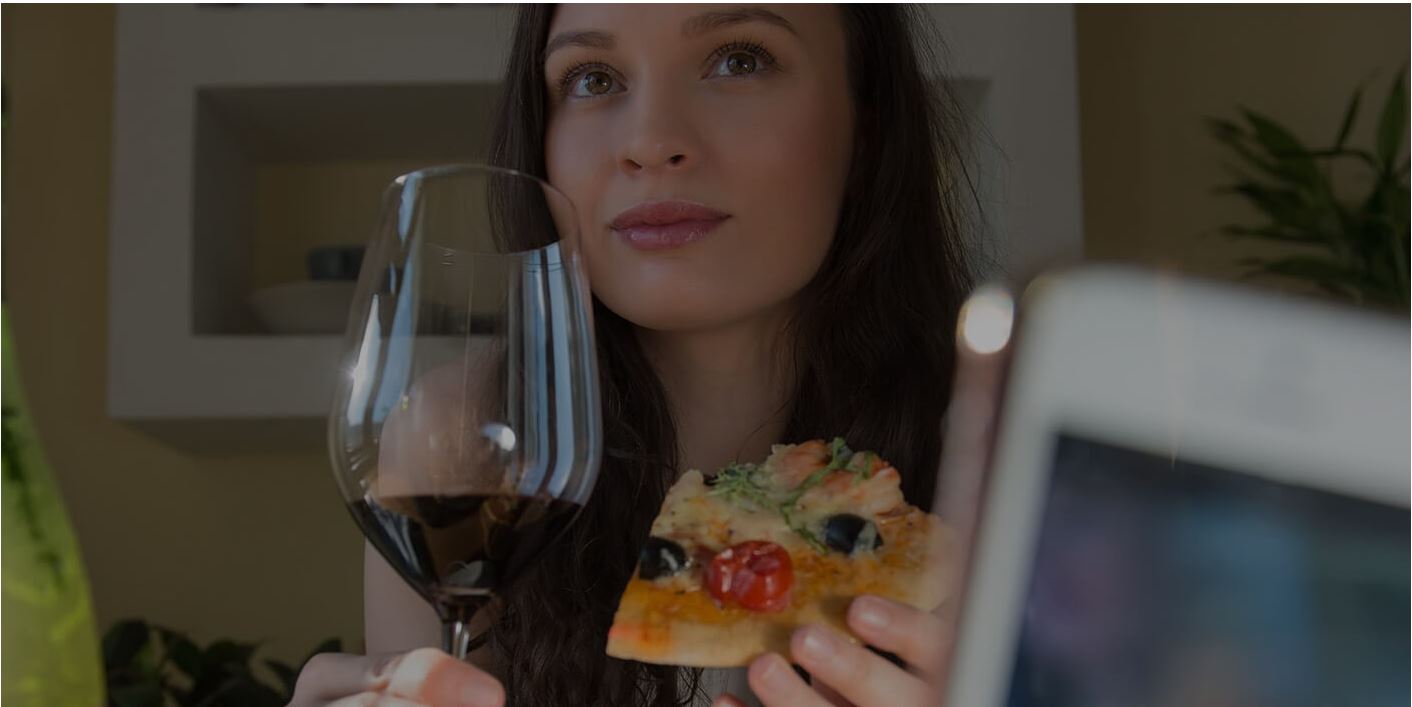 If you’re on the younger side of demographics, if you both own a smartphone and that you use apps like Bumble, Hitch, or Tinder to try to meet new people and go on dates. This has become a fairly normal part of our culture, and online dating and dating apps only seem to be a continuously growing market in the world of Smart devices and app development.

Augmented reality, the act of superimposing computer-generated imagery onto pre-existing reality through the use of things such as webcams or smartphone cameras is not a wholly new technology. In fact, you might remember the Pokemon Go craze from years ago, when users of the app took the streets in droves to go hunting for new virtual Pokemon. Moreover, you’ve probably used AR technology yourself in a more subdued sense. If you’ve ever used a Snapchat filter, or a Facebook video call filter; congrats, you’re familiar with augmented reality.

So how does all of this fit into the world of dating? How can CGI be used to match-make people and form meaningful relationships? Today, nearly half of the people who own a smartphone also utilize dating apps. This shows that these apps are more popular than ever, and also they reside on the same smart device already utilized by so many different AR technologies.

One app, Flirtar, is among the first to have utilized AR technology; but is far from the only app available on the market. Tinder is expected to expand into the world of AR at some point, and a platform by the name of Feed is seeking to develop its own AR dating app known as ‘Signal.’

These apps function by allowing users to create and register their dating profiles online, before going out into the real world with their smartphone in an effort to find and connect with other Flirtar users. So what’s the goal of these apps? Isn’t the entire purpose of things like Tinder and Bumble to connect people without the difficult and sometimes dangerous prospect of meeting in person? The aim of Flirtar is to help users cut out wasted hours they spend scrolling and messaging through a feed; instead of looking to connect you with someone immediately, and possibly even in person. While this might make some apprehensive due to the ease of finding someone in the real world, Flirtar uses a system similar to Bumble and Tinder in which both parties much consent in order to begin speaking.

Nick Saretsky, founder and CEO of online dating site OKCupid commented on the use of dating apps, as well as Flirtar and the new appeal of AR in the dating world.

‘Young people are still jumping on apps in increasing numbers, but what they’re looking for is a better and more genuine connection. The future of dating is all about less wasted time.’

Anderson Gobbi is Flirtars CEO. He has stated the reason he created the app is to avoid both wasted time, as well as the possibilities of fake profiles.

‘It bypasses disappointment and frustration created by fake profiles, and it tackles the issue of feeling too awkward or shy to make a cold, in-person approach.’

However, Gobbis technological advance has not been entirely embraced; and there are many privacy concerns surrounding not just Flirtar, but many other AR apps as well.

In an article written for the BBC in 2018, author Nichi Hodgson made their own ambivalent feelings towards the app known.

‘The idea of being potentially scouted by dates while popping into the supermarket for a pint of milk is somewhat unnerving.’

‘The idea I could be walking up the street, blithely unaware that someone was tailing me with a view to ambush me for a date, slightly freaked me out.’

Hodgson goes on to describe the use of AR with dating as feeling ‘more like Black Mirror than romantic.’

‘This isn’t just a case of others being able to locate you in the crowd, but the fact the app is likely to collect a lot of data on you – from your camera, video, microphone, and mobility patterns as well as location. This builds up a very detailed snapshot of your life each time you use the app.’

While privacy concerns should certainly be at the forefront of AR dating, the terms and conditions of Flirtar claim it only collects ’email to age and location’ but also states ‘We will not share or sell your personal information to third parties for their own direct marketing purposes, unless we have your permission to do so.’

« Healthcare and Augmented Reality: Creating a Safer Medical Industry
QR Codes: What are they and how do they Work? »