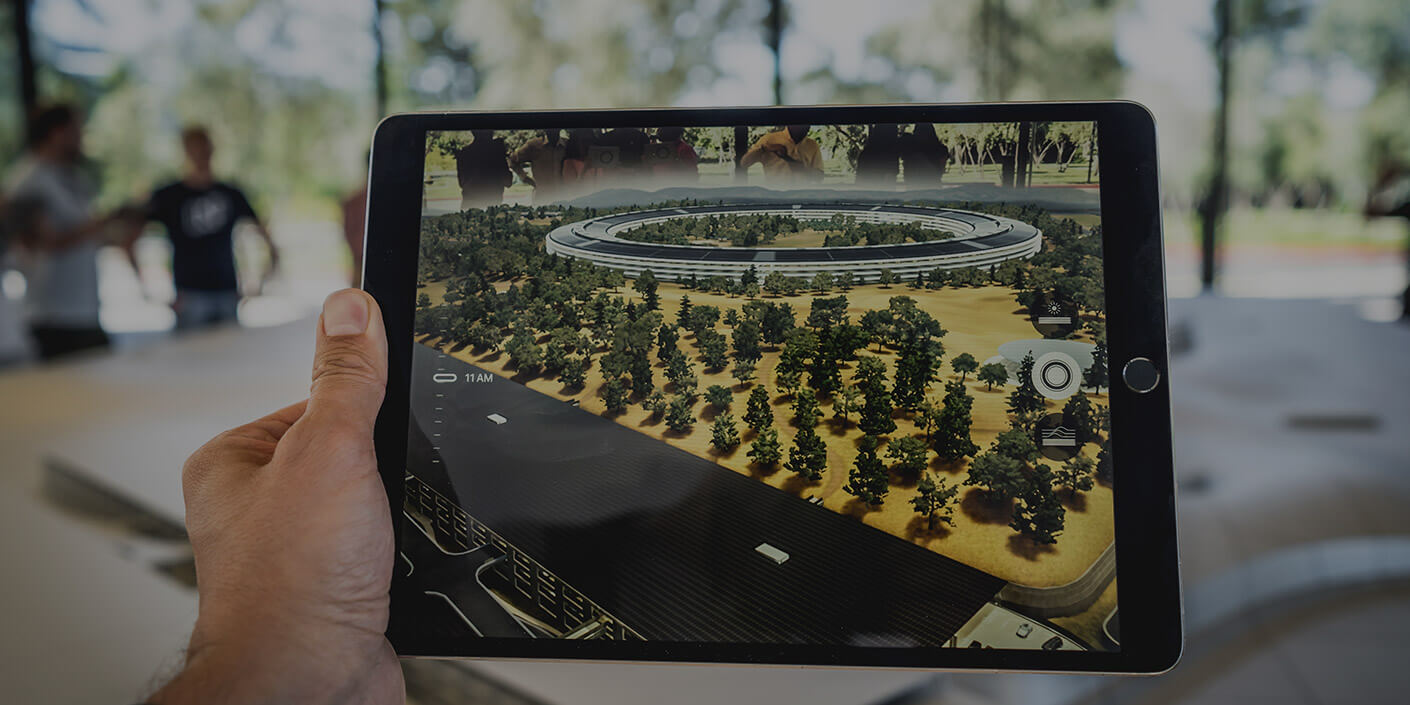 While you may be more familiar with virtual reality and its accompanying technology and uses; it isn’t the only technological invention that’s changing how we see the world, as well as entertainment, industry, and a variety of other things. Augmented Reality is simply the process of superimposing digital data – whether that’s sounds, images, or videos – on the reality around the user. One of the best examples of this would be the mobile release of Pokemon Go, which utilized user cameras to allow them to catch Pokemon in the real world through a digital app.

AR VS VR: What’s the Difference?

Augmented reality is a vastly different beast from the world of virtual reality. While virtual reality is all about creating a computer generated atmosphere for you to interact and immerse in, augmented reality instead seeks to add to your already existing reality as oppose to replacing it. This ‘injects’ the digital data into your surroundings; allowing you to take adventures and play games in real life through the use of a smart phone or similar devices.

A Brief History of Augmented Reality

While typically thought of as a fairly recent technological innovation, Augmented Reality is actually a technological branch with a brief, interesting history behind it. One of the earliest uses of augmented reality became realized in the 1990s, when the tech was used for the heads up display for fighting aircrafts, showing detailed information about altitutde, direction, and the speed of the plane itself. Within a few years, the technology had become sophisticated enough that it could now be used as an on-board targeting system in the event of dogfights. Augmented reality has seen mass adaption and leaps and bounds in its technology since. In 2009, MITA Media Labs presented a device known as ‘SixthSense’, which combined a camera, smart phone, projector, and mirror all in one. It contained a variety of augmented reality based features. More tech was introduced in 2013, with the announcement of Google Glasses. These were ultimately pulled in December 2015. As it stands now for the industry, augmented reality is primarily used via smart phones and tablets. These applications vary from science based apps which give users the names of stars, to collectible games like Pokemon Go and interactive widgets like Disney’s AR colouring book. One of the more recent uses of AR, in the 2018 mobile game ‘Harry Potter; Hogwarts Mystery,’ became one of the most popular AR games in existence; clocking in at roughly 10 million downloads from the Google Play store alone.

The Future of Augmented Reality

While it may seem that some of the primary applications of augmented reality is reserved mainly for the world of games and entertainment; this is actually fairly far from the truth. While phones and tablets are certainly a major venue and testing ground for the limits of AR software at this time, research continues to see how AR technology may be used to improve and enhance everyday life. This is why many industries, but particularly medical and bio-tech companies are so drawn to AR.

AR technology’s ultimate goal should be to help create convenient, natural immersion devices which can help with everyday problems and issues. There’s even a small segment of believers who feel phones and tablets may someday get replaced by some form of an augmented reality device. Moreover, there could be serious advancements in the medical field regarding augmented reality technology, with things like smart glasses and contact lenses being developed specifically for use by the blind. These could be game changers for life altering disabilities, and help due away with an issue which has plagued humanity for centuries.

However, like any new and emergent technology; AR is far from perfect. Not only are the early softwares still glitchy and appear unrealistic, but as with all technology there are several ethically and political issues which surround the use of augmented reality technology. One notable example involves the previously mentioned Google Glass, which was criticized upon its release due to privacy concerns regarding secretly recorded conversations or photos taken without consent of the glasses wearer. More over, there are worries that AR and similar technologies may be used by corrupt governments or regimes in tangent with facial recognition software. This poses issues not only with the general freedoms and privacy of everyday citizens, but also sounds a crucial alarm about the potential risks surrounding AR technology.

Regardless of where you fall on the spectrum of AR adaption, however; its clear that this technology has several benefits which would be best for humanity to explore. As the tech grows and progresses, its likely we’ll see more room for adoption of this technology, and its very unlikely it’ll be going anyway any time soon due to the amount of fandom AR has already developed. For more information on AR / VR Technology, you can contact us.