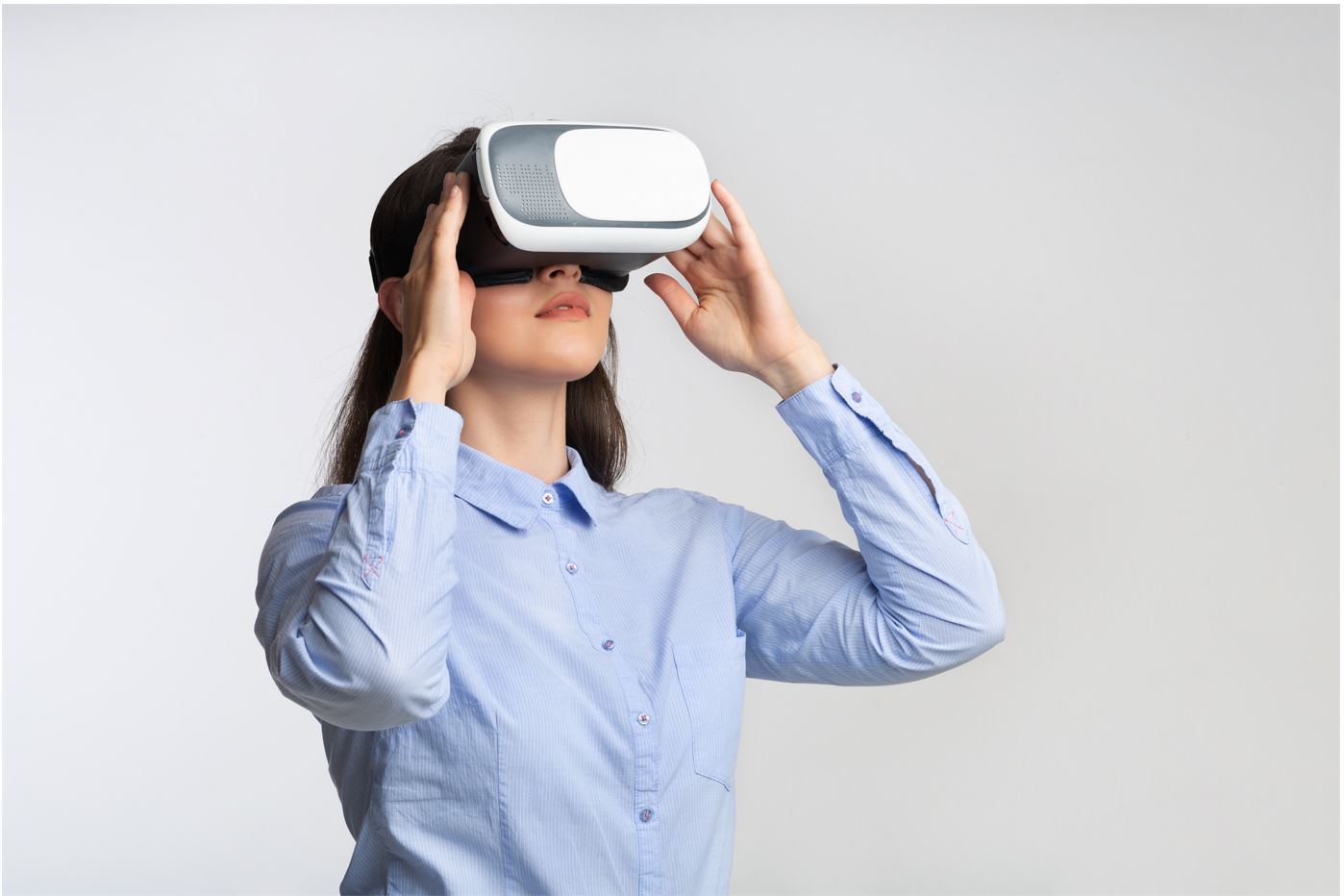 Social media and virtual reality have been two of the largest technological innovations of our generation. What computers were to the 1990s, these titans of industry are to our modern times. Facebook, the largest social media company in the world with over 3 billion users; also happens to own the Oculus Virtual Reality headset.

In May 2021, the company announced it would begin the process of testing and including advertisements inside of the Oculus mobile app. This marks the first time a social media company has stated it will be showing ads within its VR headsets or any VR headset announced to date.

The ads are set to appear in an upcoming shooting title, ‘Blaston’ released by Resolution Games, a Sweden-based video game studio specializing in VR and AR (augmented reality.)  However, ‘Blaston’ is not the only title that will feature these ads. Two other Oculus apps plan to include the ads in the following weeks during testing, Facebook said.

Facebook generates a significant amount of its overall revenue through advertisements. One estimate puts this at more than 97% of the companies total revenue earned. These ads are currently shown to users through the company’s two principal social media apps, Facebook and Instagram. Facebook also plans to use these ads as a new method for software developers to generate passive income and increase their overall revenue.

The implemented Oculus ads will follow Facebook’s pee-existing advertising principles. This means users of the Oculus will have the same level of control they already have on Facebook. This means they’ll be able to hide specific ads or ads from specific advertisers. Moreover, users can select the ‘why am I seeing this ad?’ section to access more info about the ads they’re being shown.

Facebook has also stated the advertisements they’ll be featuring on the Oculus; won’t be based on the data stored locally inside of the users’ headsets. This includes things such as images from the device sensors, any images of the hands or hand tracking features, and other digital and biometric data captured by the Oculus VR.

While many developers have grown excited at the idea of additional revenue and the opportunities of advertising in the world of V.R, there has been some blowback to the companies stance of including ads inside the Oculus. Many argue they do not understand why they are receiving ads on a device and service they’ve already paid for, and many have gone so far as to begin boycotting Facebook as a result of their announcement.

Much large-scale food, clothing, and technological companies decided to pull their own advertisements from Facebook and sever ties to the company. This included major brands such as Coca-Cola, Starbucks, HP Laptops, Clorox, Hondo, Verizon, Patagonia, and Adidas.

Palmer Luckey, known as the founder of Anduril Industries and the creator of the Oculus Rift; before stepping away from the company and selling Oculus to Facebook for 2.1 billion dollars;  commented on the backlash and potential boycotting impending on the companies decision.

‘There’s always going to be problems… I think Zuck (sic) is probably going to do what is best for Facebook. I think he’s a very sharp guy, and he’s going to do anything he can to make Facebook as big and powerful and influential as possible.’

While Luckey continued to heap praise on Zuckerberg’s leadership and skills at running the company, he did confess there had been some problems as a result of the companies stock prices and the boycotts targeting Facebook.

‘This is impacting Facebook stock price. It’s true, a few days ago there was an impact. But Facebook is up 3% today! And the days have only begun. So it’s hard to say how much this boycott will affect our market.’

When asked if he was downplaying the risks of boycotts, and if they presented any sort of existential risks to the company as a whole, Luckey appeared smug in his reply.

‘I’m fundamentally a technology optimist. I think that a lot of people like to focus on the problems, and this is not just Facebook-specific it’s all-new technology. Y’know, people were worried about comics, people were worried about rock n’ roll music and swing dancing. I think that generally these things settle down and figure them out. That’s what I like about America is we’re really good at innovative, new technology. I’m not downplaying these problems, I’m just very optimistic about technology.’

When asked about the lack of diversity in Silicon Valley, as well as a growing anti-Facebook movement among the public, Luckey said the following.