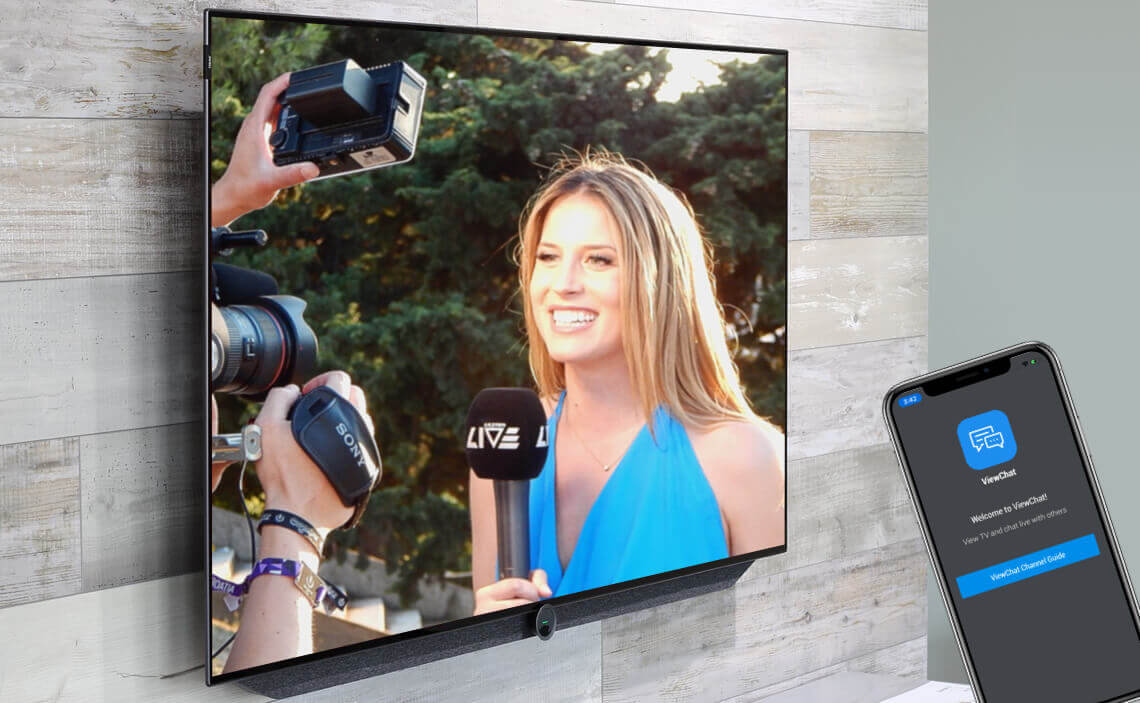 ViewChat is all about enhancing the Live TV experience. Along with list of live TV guide, this application available in web and mobile platforms provides a networking platform where users can come and start discussion while watching any show with photo sharing feature. There is share option to share comment on Social Media platform.

ViewChat is a social networking application, developed by Let’s Nurture web and mobile (Android + iOS) development teams, where the users can chat and discuss while watching their favorite TV shows. It also works as a TV guide application with the information about all the Live TV Shows along with social media integration. We developed chat module using XMPP open source messaging protocol. The website has been developed using the Laravel framework, whereas the Android and iOS applications were built using Android Studio and Xcode IDEs respectively. 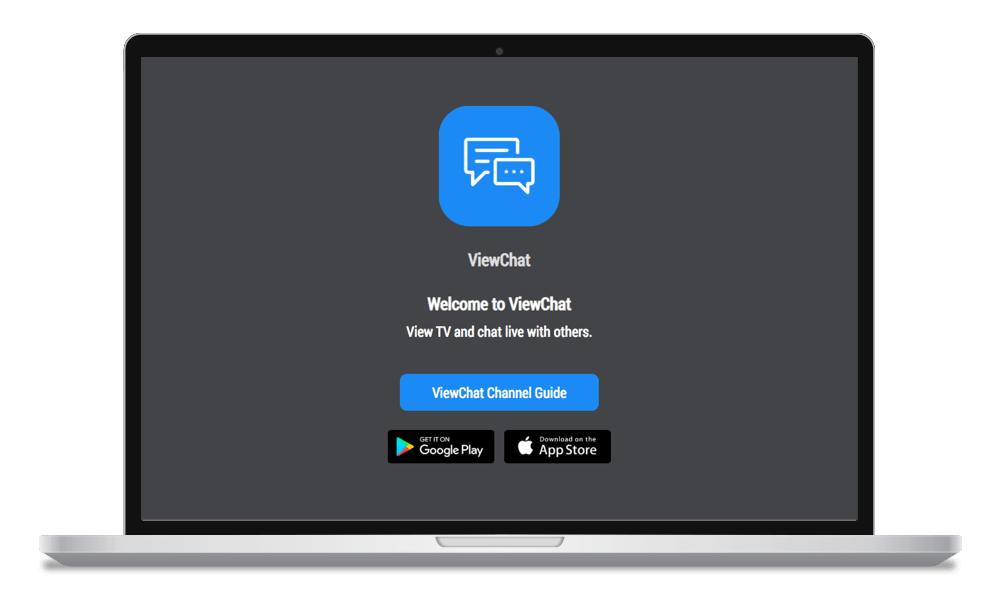 We developed this application with the idea of providing a Live Chat room or Discussion forum with personal as well as group messaging feature. ViewChat shows a list of trending shows with member ranking. Its vibrant dashboard provides a grid of shows where the ‘View Chatters’ can just click on the show from a particular channel and start a discussion or share their thoughts. To enhance users’ experience, we have integrated Image, Location, Audio, and Video file sharing options. ViewChat also has a reminder feature, where users will get notifications about their favorite shows even when they will be offline. 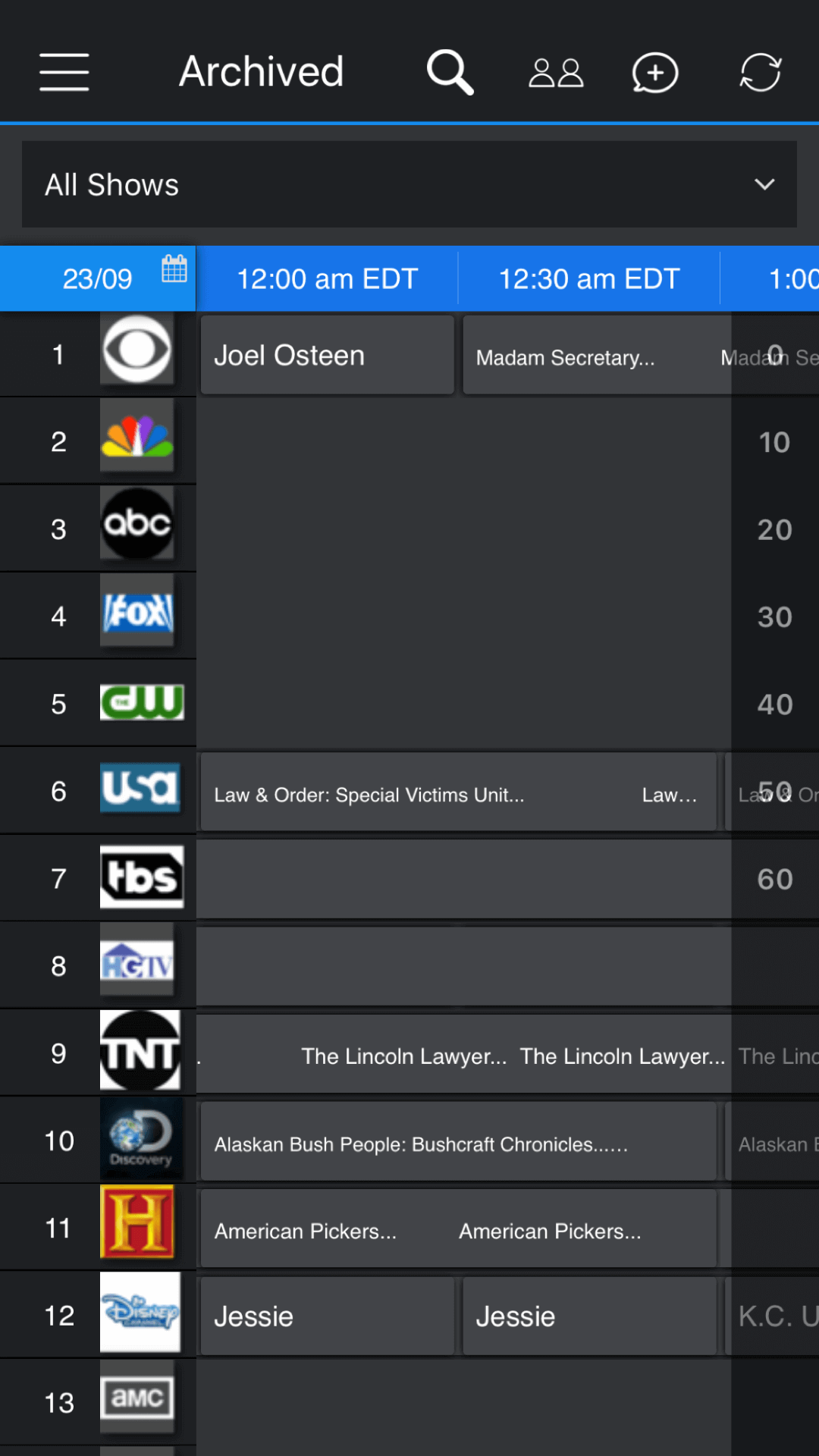 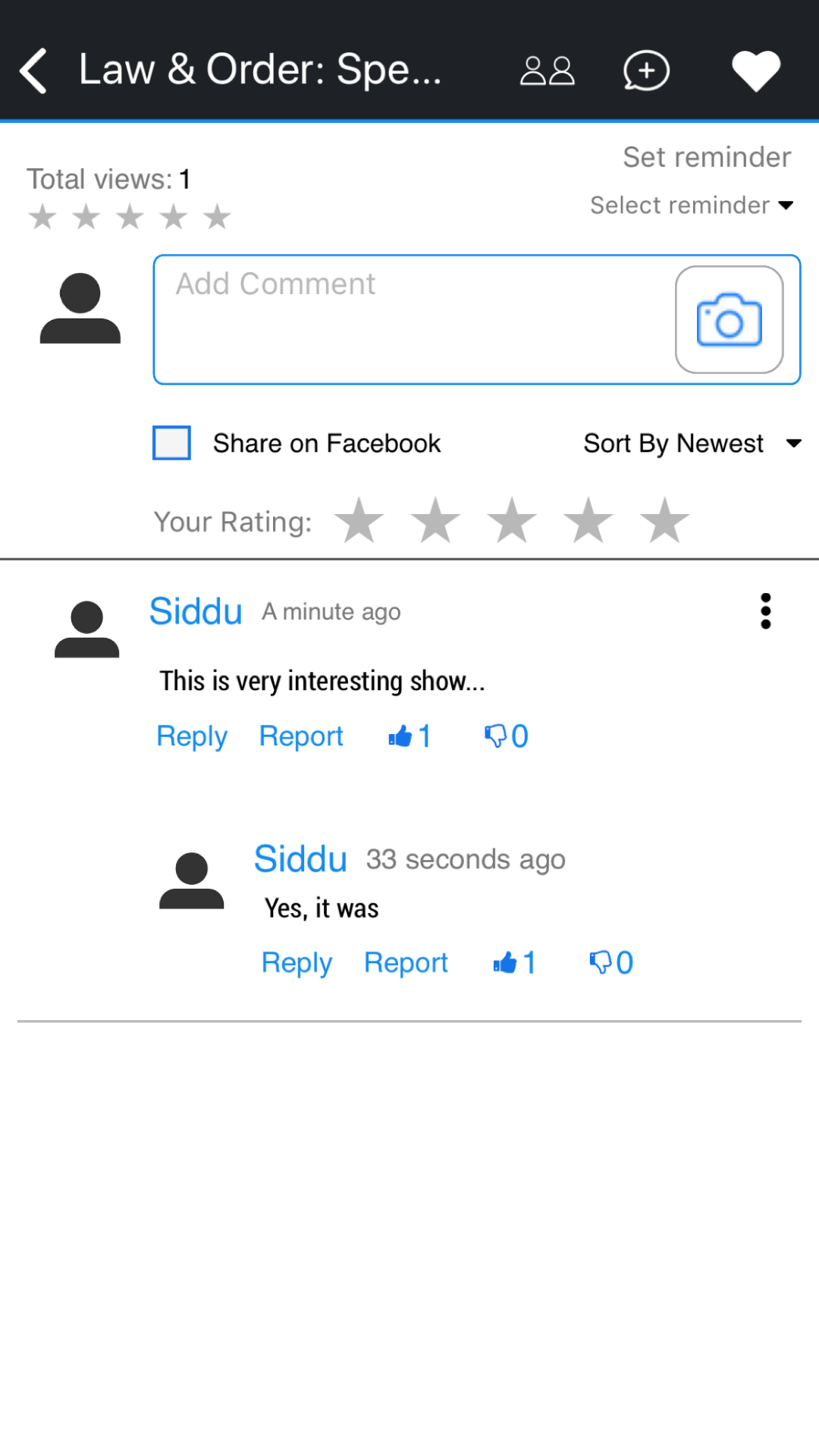 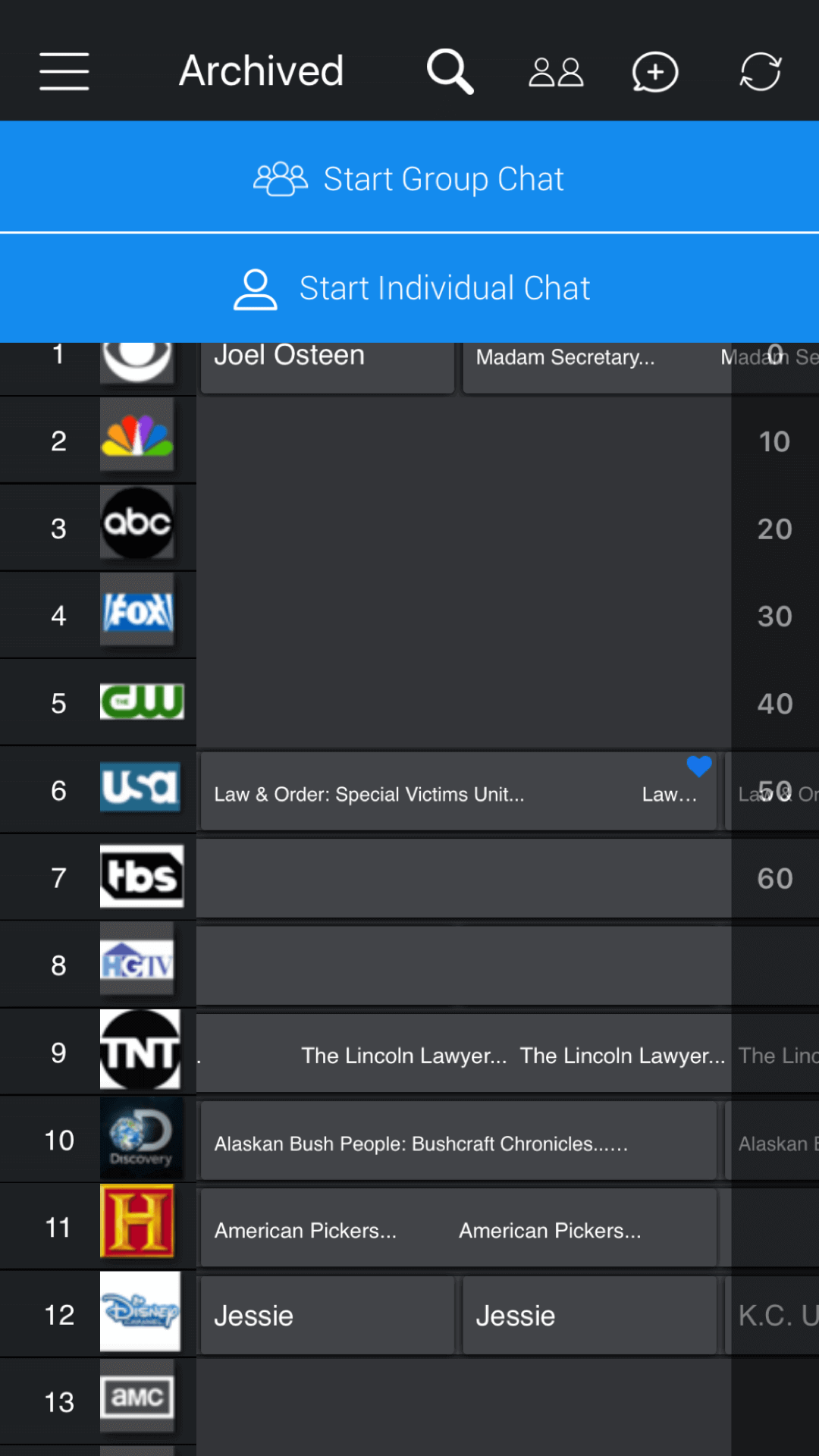 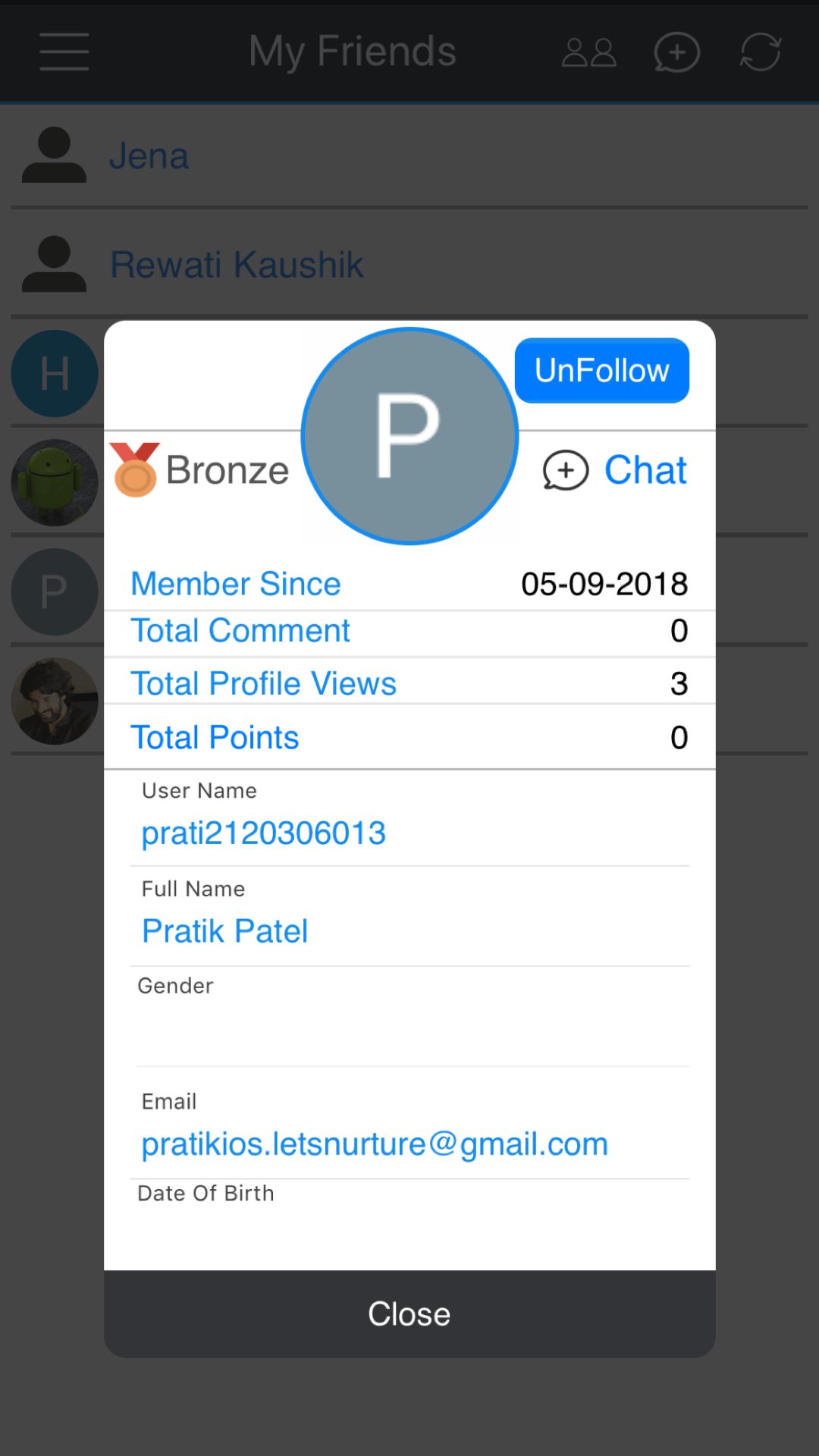 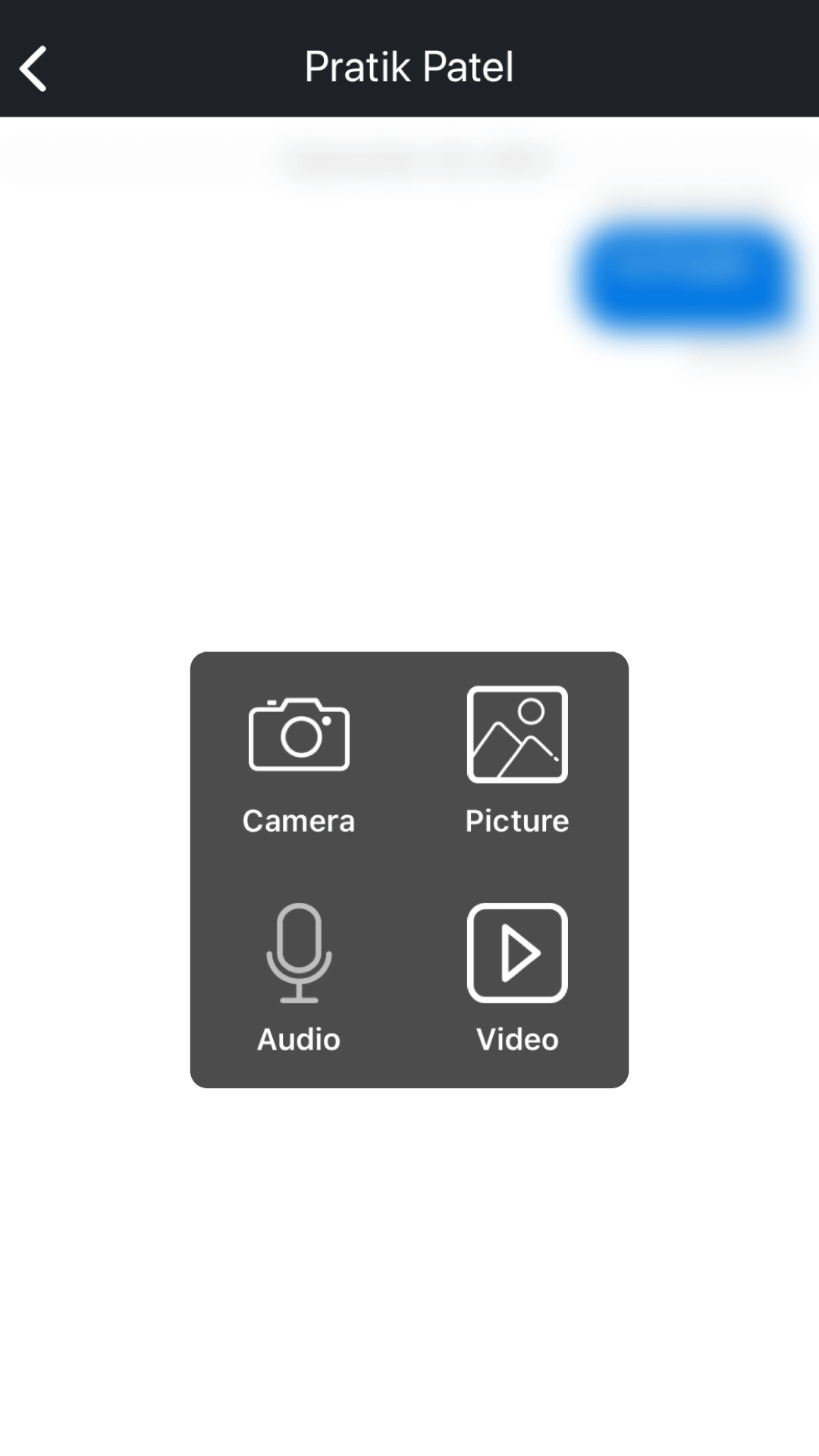 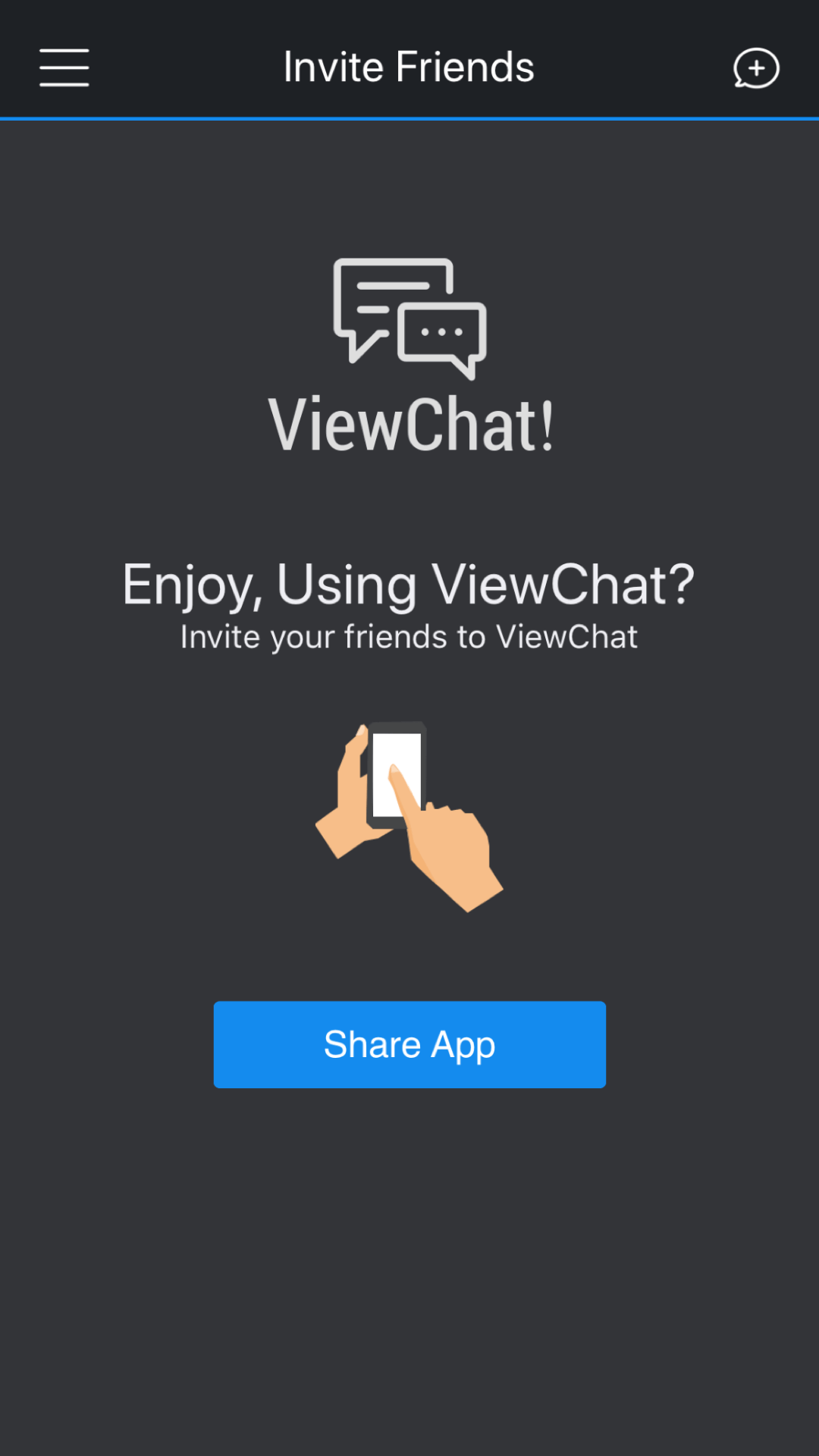 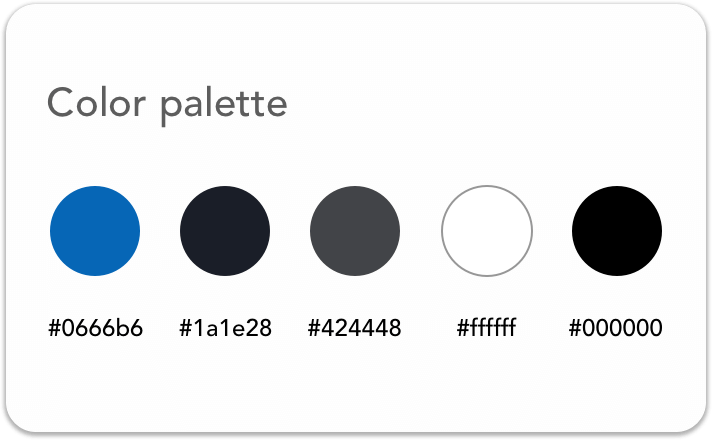 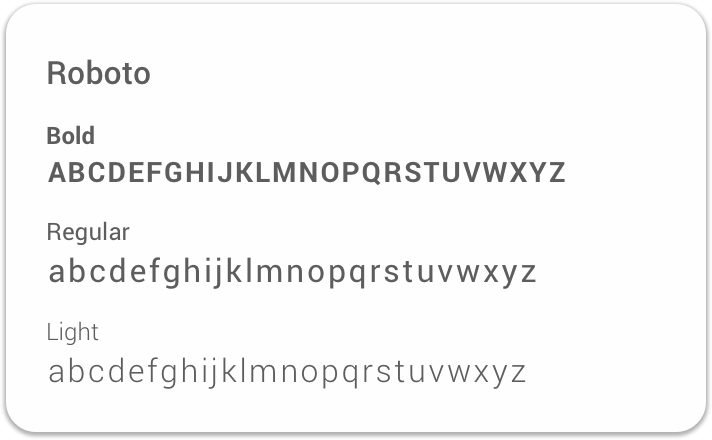 Technology Stack We have worked with ViewChat 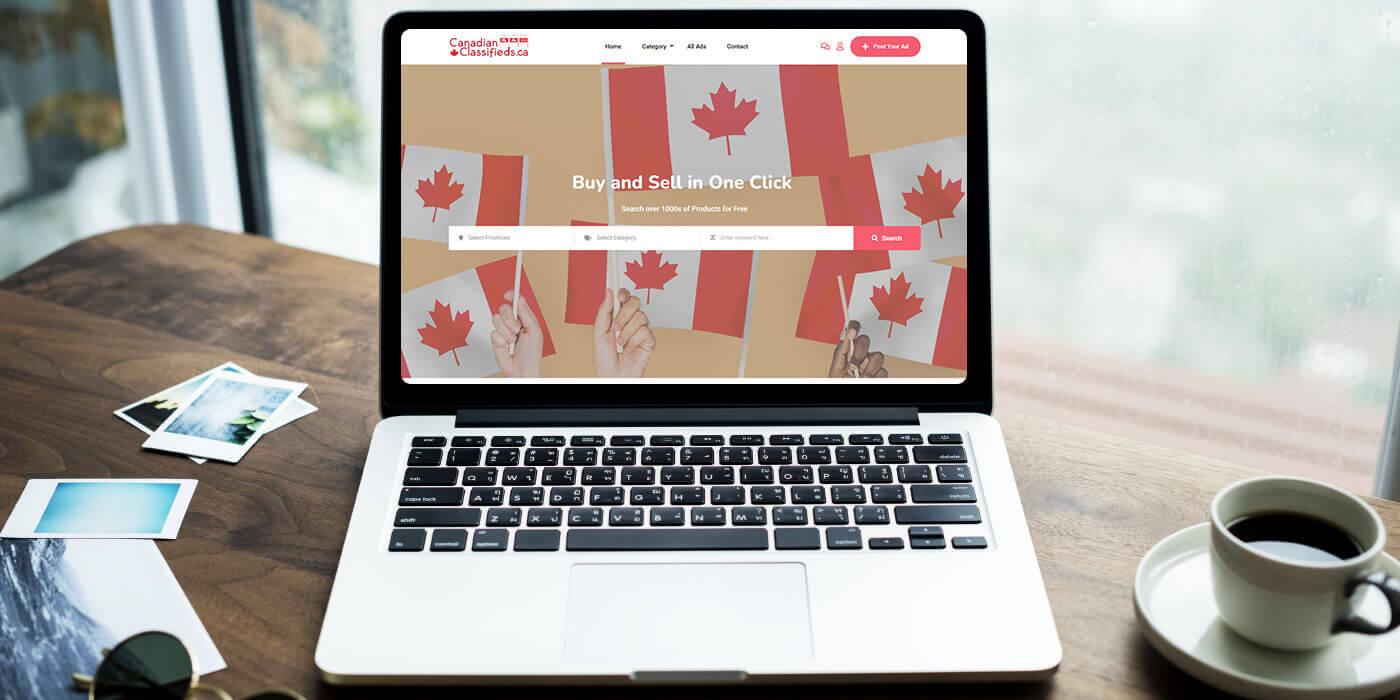 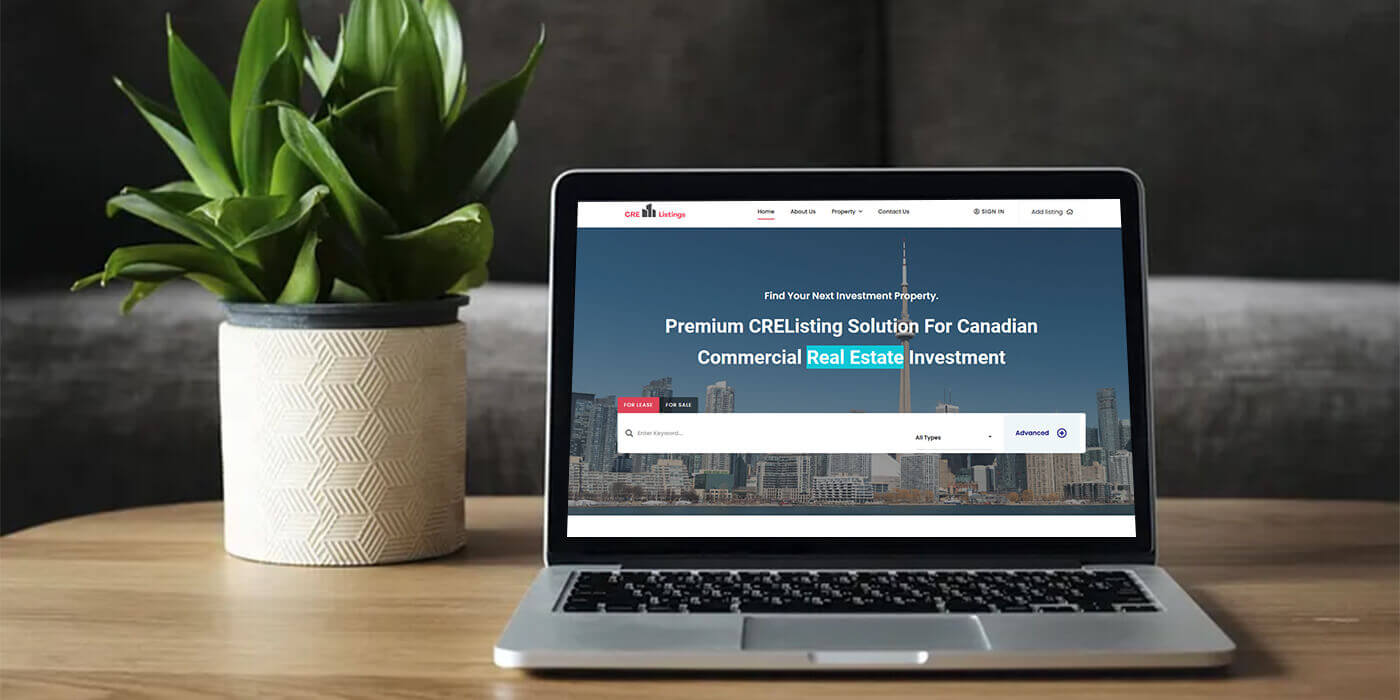 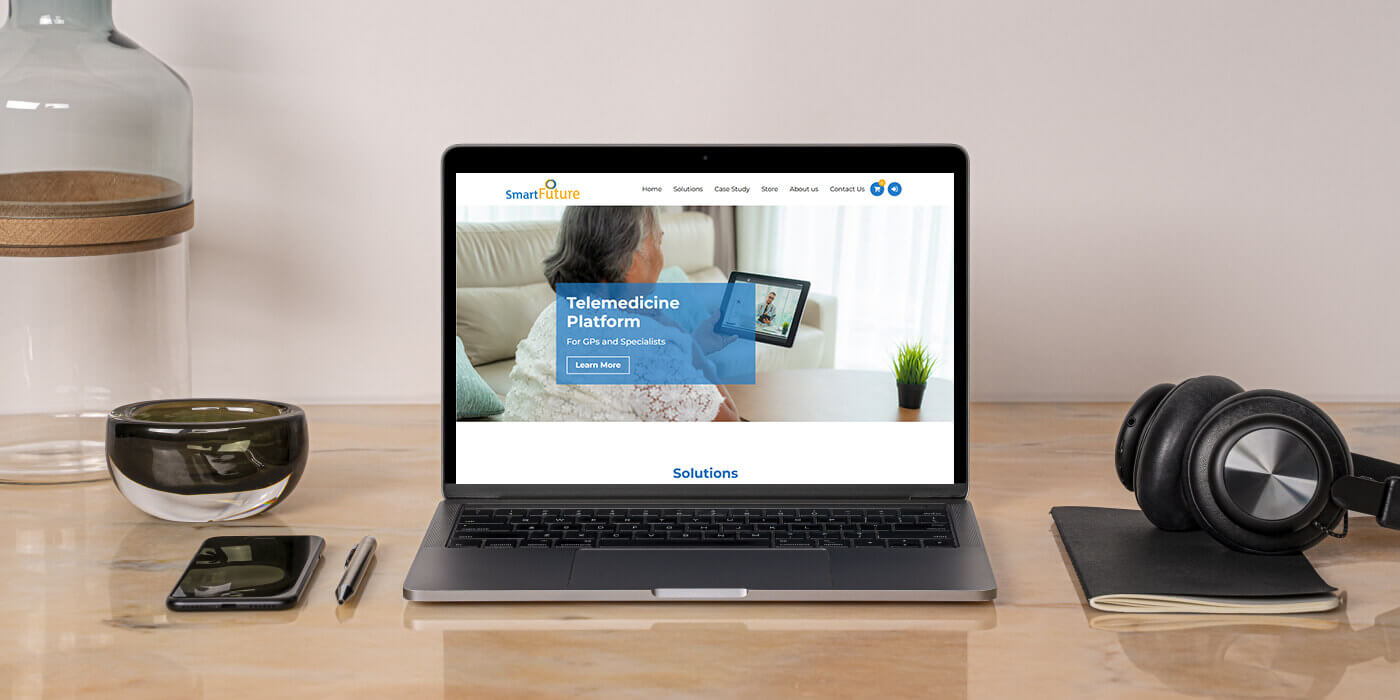 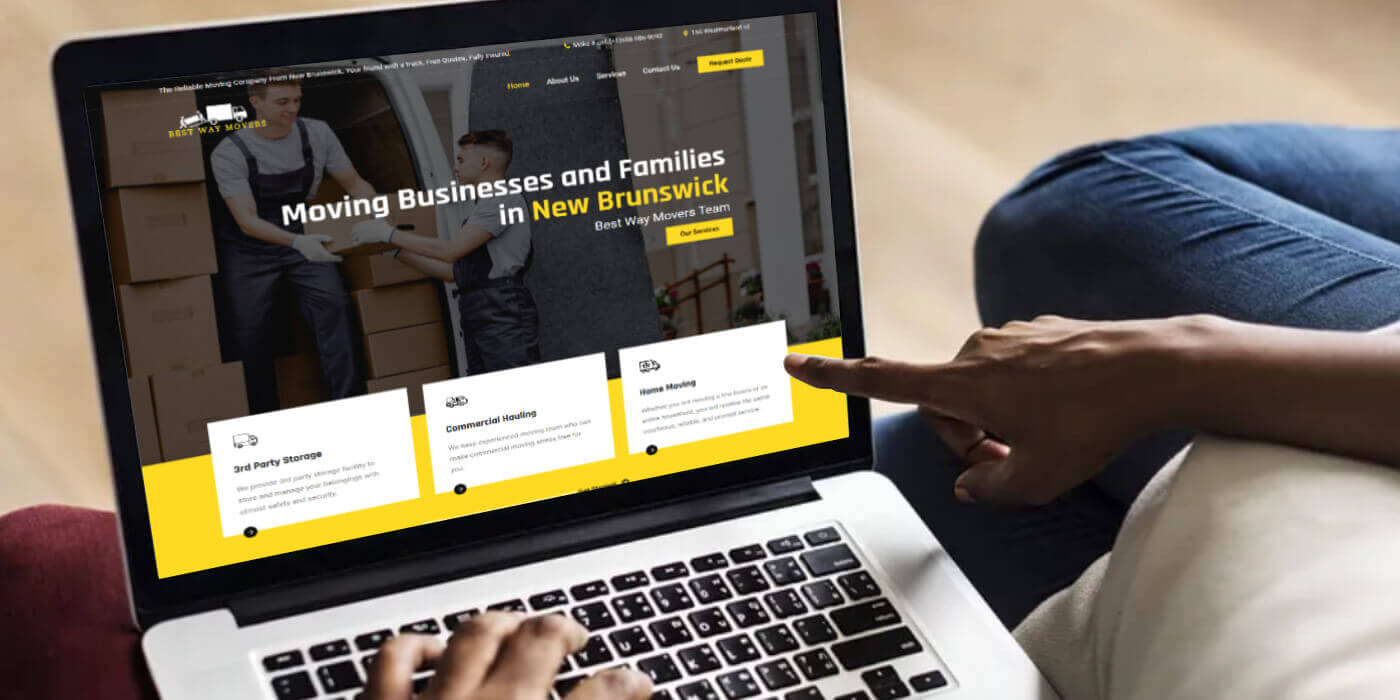 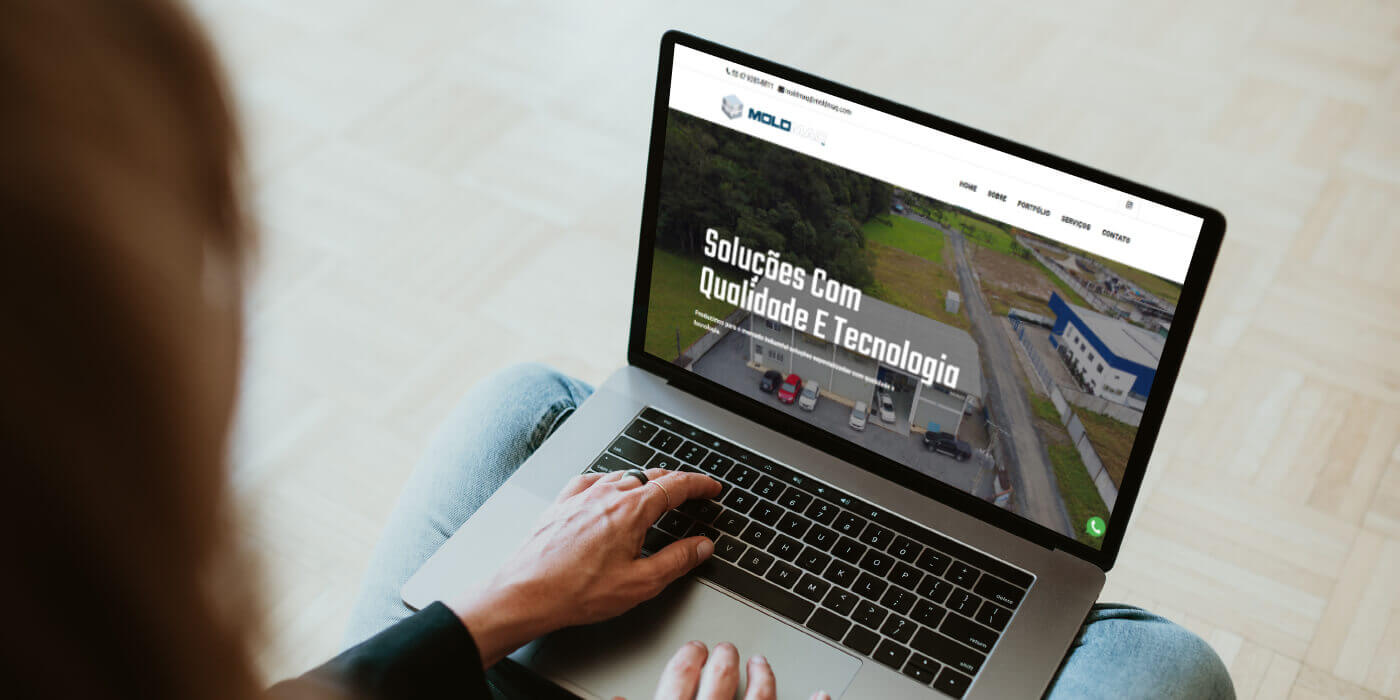 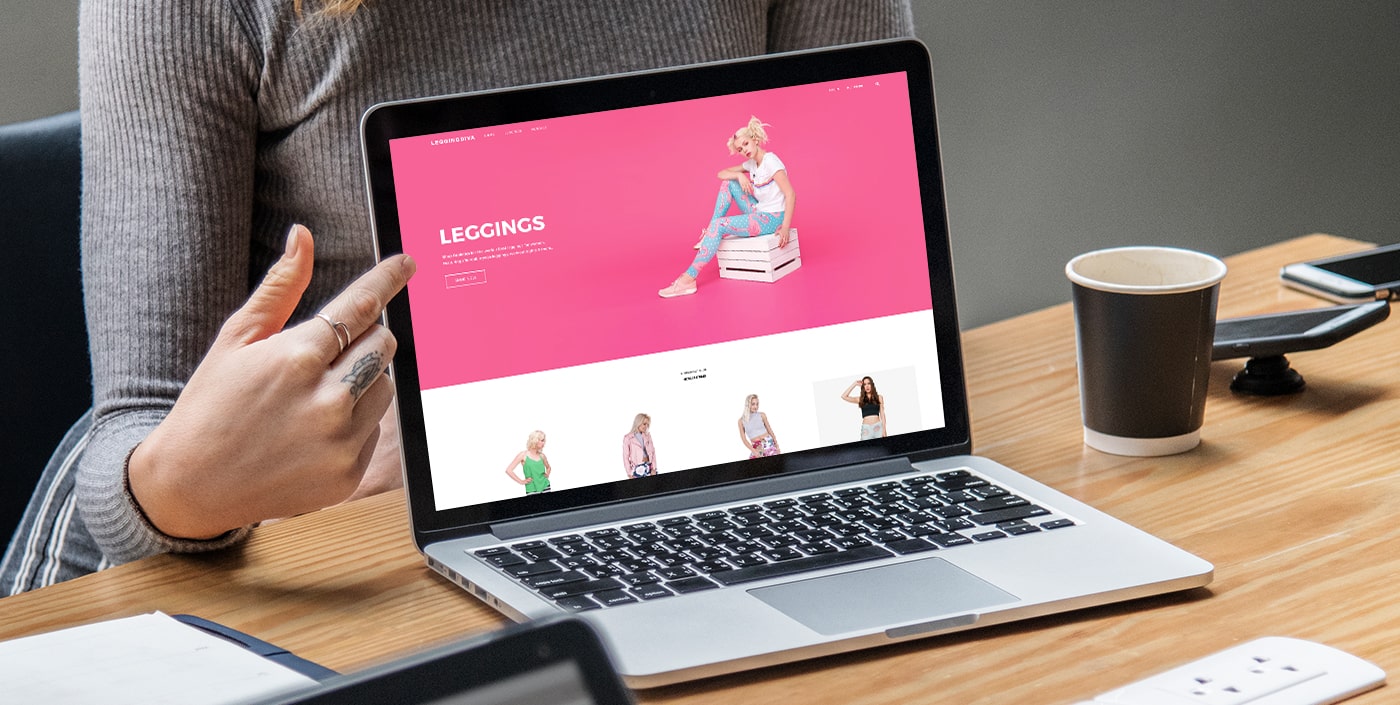 Nurture your App Idea in to reality!