How much does it cost to develop an app like Flipp - Weekly Shopping?

The app provides savings of up to 50 percent off your weekly essentials. On top of that, it’s easy to use...discover deals for each item on your shopping list and receive reminders about expiring deals, new offers, and updates from local stores. – Jenny McCoy, journalist, CookingLight.

To customers, merchants and online digital media players, Flipp is reinventing the retail advertising from print to digital media. It's an all-in-one app that gives you the new advertisements, coupons from over 2000 of your shopping app to save money from retailers like Walmart, Aldi, and CVS. This all-in-one app assists you in every step of your shopping journey, from planning to checkout, and all in between. Find your ads, saved offers, shopping list, and loyalty cards in one place, so one doesn't have to scramble at the checkout. 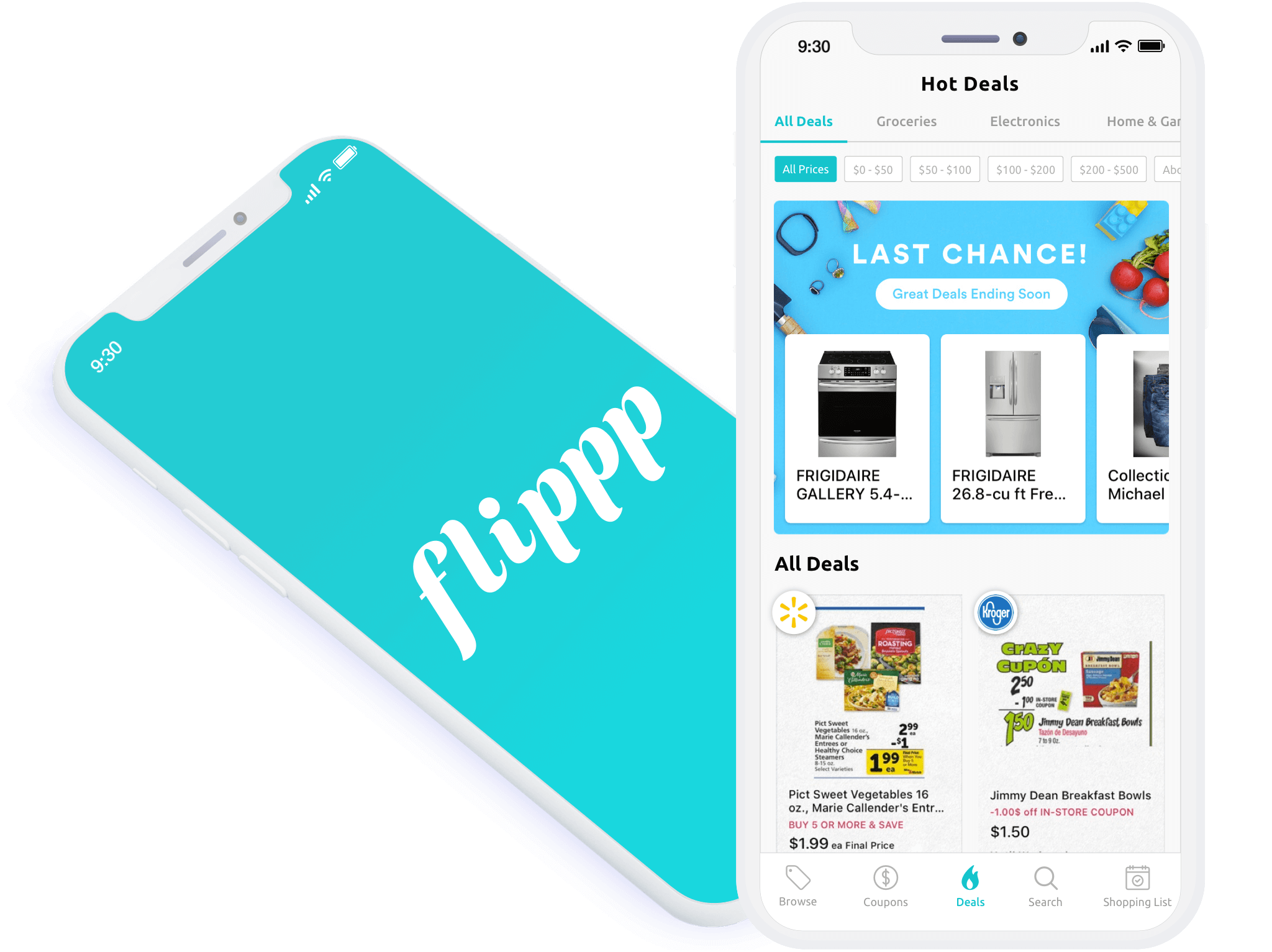 Flipp was previously known as Wishabi and is a product of former Microsoft Engineers. It was being launched in 2013 with the purpose to create a connection between consumers and retailers. The company was originally founded in 2007 and until March 2015, has 500 employees between Toronto and New York offices and had previously raised $16-million in venture capital.Flipp was aimed to solve the digital circular for the retail sector, signing up 800 retailers including Walmart, Kroger, Macy’s, Lowe’s and Dollar General that reach 50 million shoppers every week across one billion flyers a year. Shoppers interact with their latest offerings within the Flipp app, which gets them in the door at a cost of about $3 per person.

Looking to Develop a Weekly Shopping app like Flipp?

Let’s Nurture is ISO 9001:2015 certified custom mobile app development company that can help your weekly shopping app idea with expert custom app development services on native Android, native iOS as well as Cross-Platform frameworks. We have extensive experience in developing apps for clients as per their specific demands, briefs and needs.

Let us see the basic functionality and key features to understand how any Weekly shopping app like Flipp works, before moving to the cost and detailed description of basic features, add on and innovative features. 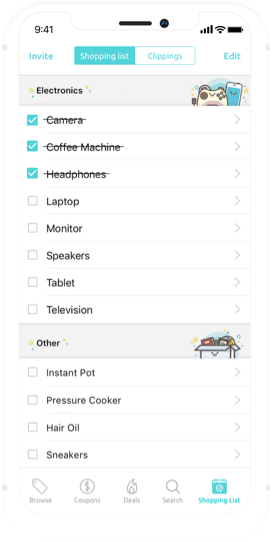 Innovative Features that will make your app Stand-out from rest:

Chatbots for ordering and delivering

Our Chatbot developers build bots that can be icing on the cake for your weekly shopping app. Why? Because no matter how excellent your UI/ UX is, Chatbot speeds up the process in the world of On-demand services. Chatbot will help consumers to select items from the list, ordering and also helps them with delivery and pick-up related information.

Innovate and upgrade your existing or new Grocery delivery app project with custom Alexa skills and Google Home skills integration to your mobile apps to speed up the process of Grocery ordering and estimated time of delivery notifications.

Everyone who is a customer wants to do an analysis of their current spending. And when the overview is granted with infographics then the customer feels happy about it. So, the grocery apps recommend them a strategy, to cut down the over-spending of the customers.

People can get so busy that they forget to shop. They would welcome a shopping app that reminds them to buy a standard list of items before they run out of them. A built-in reminder app can be developed to get the users notified once they are about to run out of items.

Technology Stack We use to develop

Why choose Let’s Nurture to develop a Weekly Shopping app like Flipp:

Let’s Nurture is an ISO 9001:2015 certified custom mobile app development company in India, USA, UK, Canada, Australia, and Singapore. We provide end-to-end services for on-demand solutions for diverse businesses with unparalleled expertise in AR-VR, GPS, Geofence, and so-on. Only the best will be able to help the purpose of entering the market with the right strategy along with the best shopping applications having flawless UI/ UX and standout features. We can be your ideal partners because of the following value propositions: 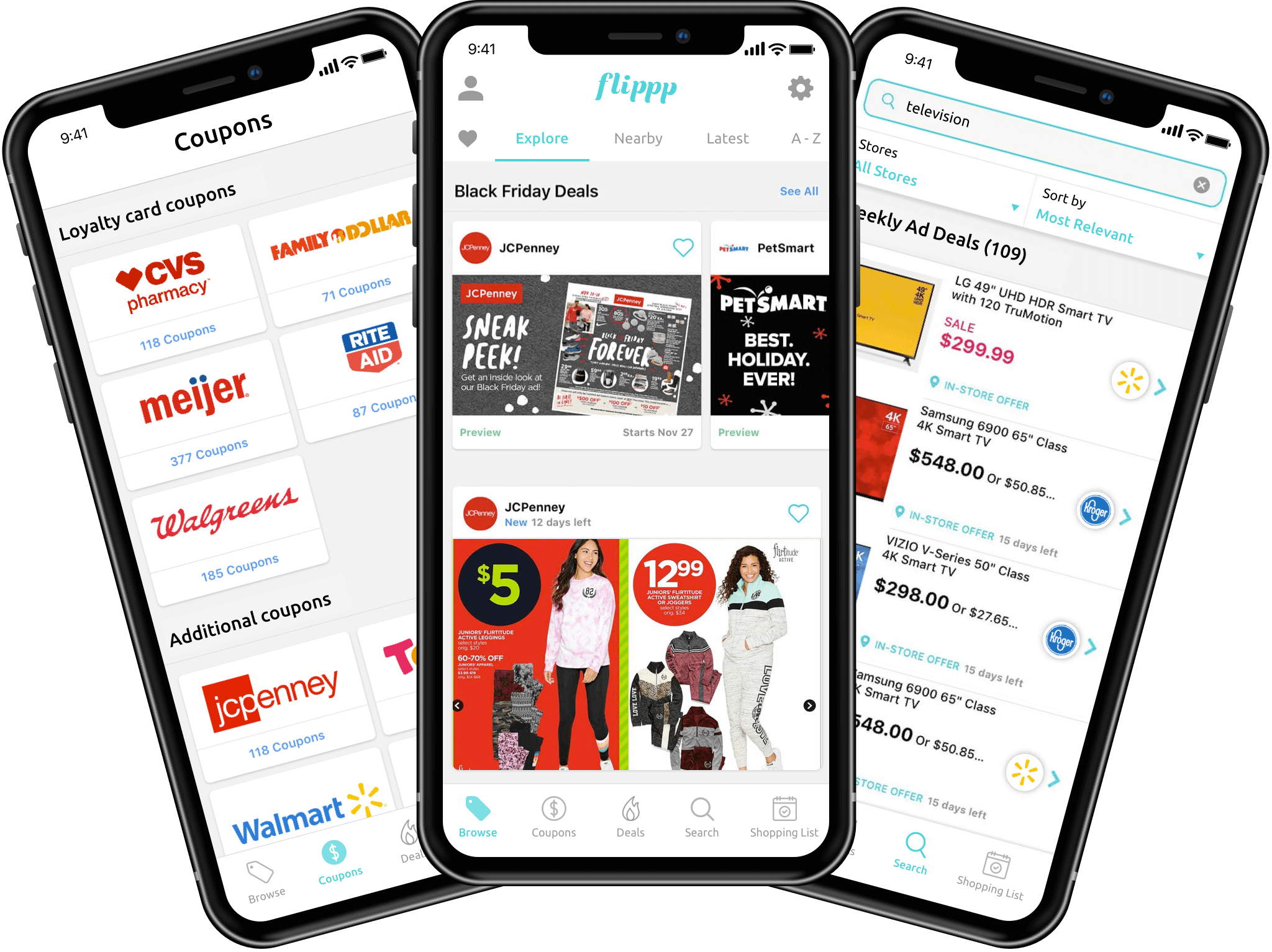 Are you looking to develop a custom e-marketplace app like Flipp?

Talk to Our Industry Experts

What kind of support will I receive throughout the development process?

A development team, a business analyst, and a project manager will be assigned to your project, who will be your main point of contact throughout the software development process. We also support the period to ensure that we respond to your requests after the launch of the application.

What if the user's location falls in between two stores, will they be able to see both stores?

No, users can be able to see the store which is close to them based on their geolocation.

For subscription, will you provide an auto-renewal feature or a non-renewing feature?

What is the process you follow for mobile app development?

Below is the app development process that we follow:

Can this app be customized for other services other than the features provided for now?

Yes, besides the services listed, this app shows other related information such as Search shops, Daily groceries, Check daily deals, Add store and items as a favorite, Order from other stores, etc. This app can be repurposed to deliver other items as well.

Have an !dea to develop an On demand grocery app like Flipp - Weekly Shopping?

Back to Main Site

DISCLAIMER: This page is created solely for non-commercial and informational purposes. Let's Nurture does not claim or intend to claim any direct or indirect ownership of any third party materials or endure any benefit in relation to such third party materials which are forming a part of the content on this page.