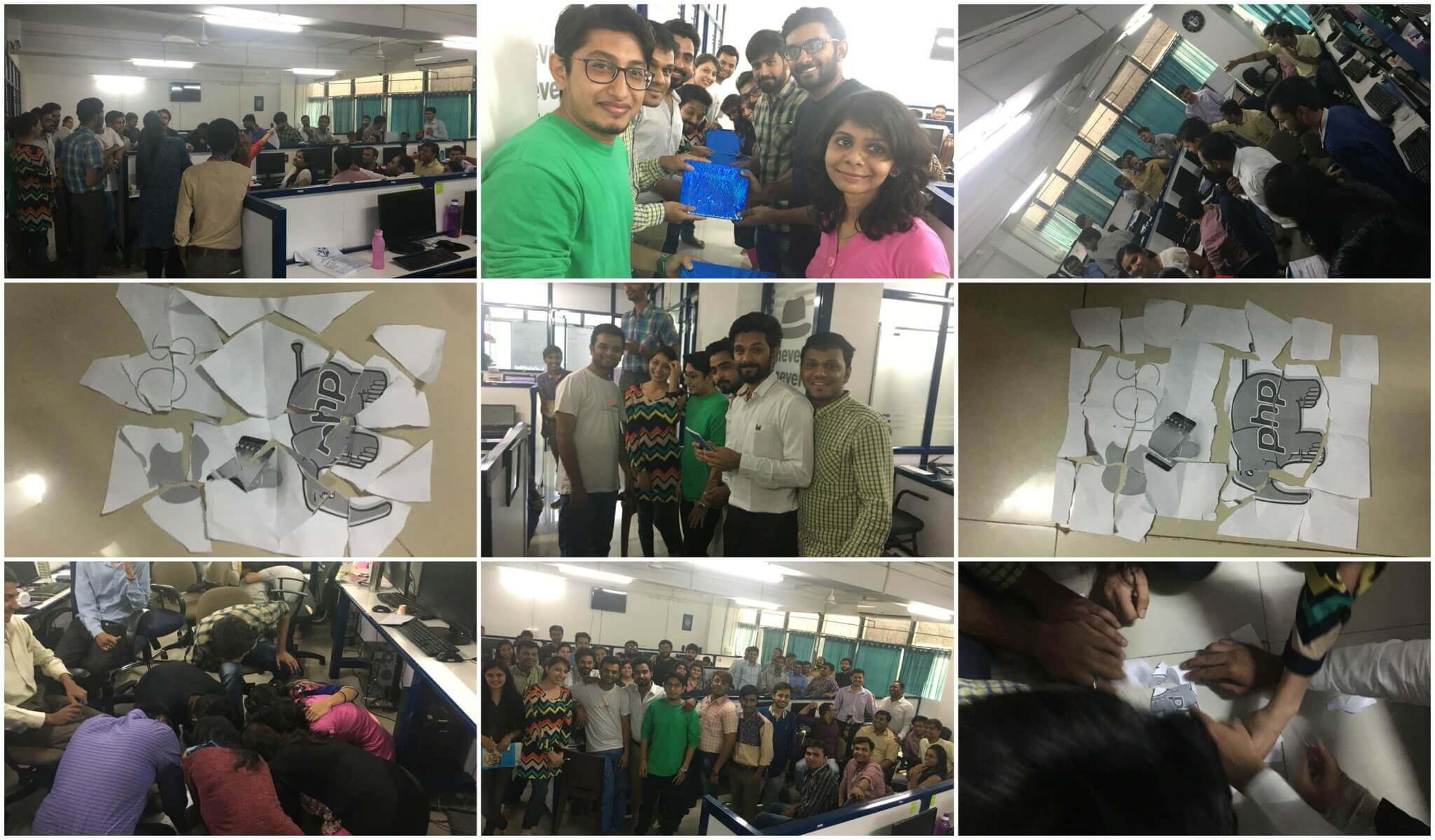 How we celebrated Technology Day at LetsNurture?

11th May is celebrated as National Technology Day in India. On May 11, 1998, India successfully test fired the Shakti-I nuclear missile at the Indian Army’s Pokhran Test Range in Rajasthan in an operation led by aerospace engineer and late President Dr APJ Abdul Kalam. We were then declared a nuclear nation.  May 11, 1998 was also the day on which the Defence Research and Development Organisation (DRDO) completed the final test-fire of the Trishul missile after which it was inducted into service by the Indian Army and Indian Airforce. Based on these tremendous breakthrough achievements by the country’s scientists, engineers, and technicians, Atal Bihari Vajpayee declared May 11 as the National Technology Day.

Being a technology oriented organization, we were ought to celebrate this day. While we all gathered and had fun activities, we also got new things to learn and to know. 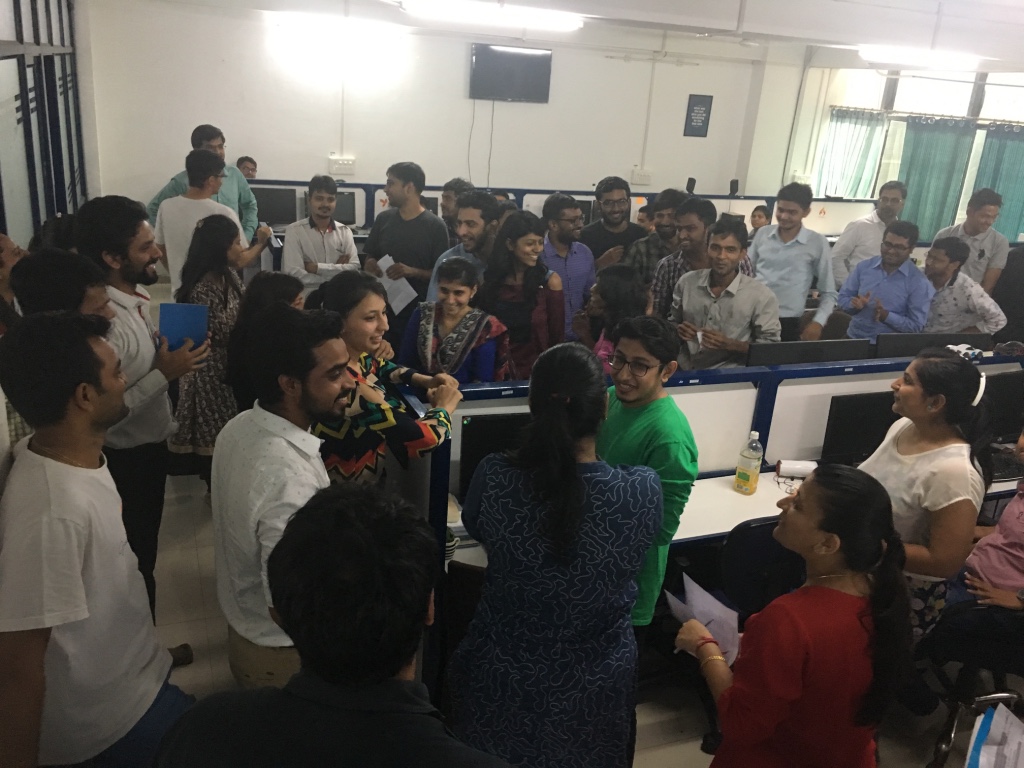 At LetsNurture, on Technology Day, we had a blast with the activities that were not only fun but something to learn from too. Firstly, we were divided into a group of ten with 7-8 members each. The treasure hunt began with each team having a piece of paper with a clue written on it. The clue led to another clue and then another. With the third clue found, the team had to report back. The catch here was, this all had to be done in a minute’s time.

All the teams were excited and pumped up to celebrate technology day. Within a minute, as the first round ended, there were few teams that uncovered all the clues while few of them manage to get 2 clues done. There were 6 teams that made it to the second round. 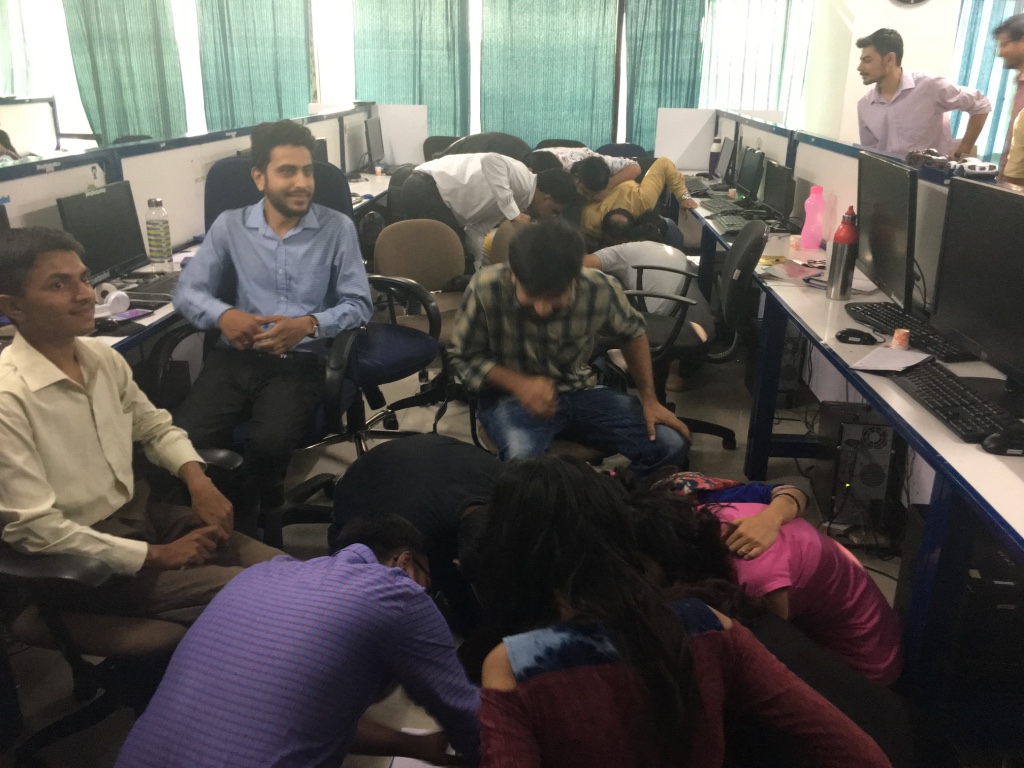 The 6 teams that entered the second round of the game were given crosswords to solve. All the technological questions were really at a high level of difficulty. The teams were really excited to complete the given crosswords in 3 minutes of time. They were trying to get as many words as possible. So less time and so much to think, we got 3 teams to compete for a tie-breaker.

The tie-breaker game was to find words of the given jumbled words. The team had 50 seconds to solve those. The team with maximum discovered words got to the last round. So, there were 2 teams competing in the last round. 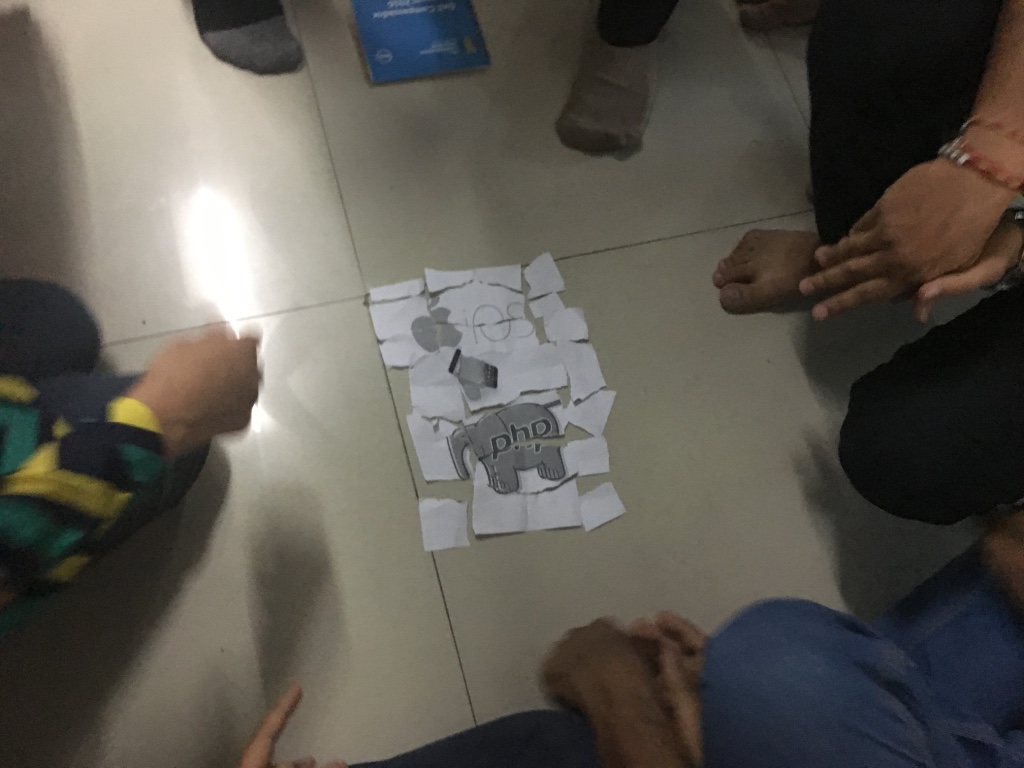 The final 2 teams were excited to play the last and final round of the technology celebration day. Each team had given torn pieces of papers that they had to arrange to solve the puzzle. The one team that would place the pieces of the puzzle first, will be the winner.

With lots of cheering and enthusiasm, we finally got our winning team. Just with few seconds of difference, we got the winners of the day. After the price distribution, we all got to pose for a team picture. 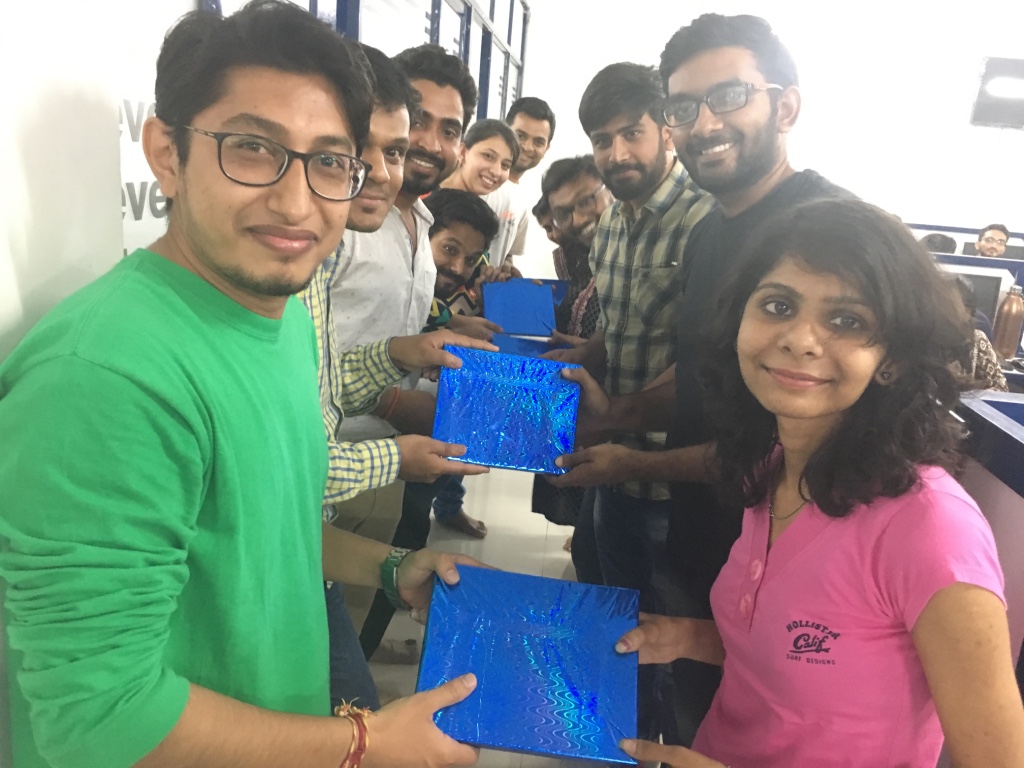 Join us to learn and grow with fun

At LetsNurture, we celebrate success and days like these with an aim to learn something along with having fun. We project to employee knowledge within our teams for their and the organization’s growth. If you are looking for an opportunity to learn with us, we have job openings for the following positions:

Write to us at career@letsnurture.com.