The Future of Aural Interfaces is Clear in 2017

Voice is the next big platform and Alexa owned it. Amazon’s personal assistant has extended beyond Echo. And it has proved absolute chatty with everyone. Alexa-enabled Echo is a unicorn that arrives every few years and changes the way we live.
If your home got Amazon Echo, you must be probably thinking that Alexa is just a voice emanating from a cylindrical speaker that plays couple of tricks. It plays Beatles on command.

Alexa and Google Home Record What You Say…!

Alexa – and, to some extent, SiriKit and Google’s OK application have become incredible useful to your home. It gives you the details of weather as you shamble into the bathroom in the morning, and the news as you stumble back to your bedroom. The voice commands plays the smooth jazz for your dog when you are away and also sets timers. Even it commands over how to spell words and do basic math. It turns off lights and also lets you order the Amazon Echo Dot with a simple request.
Alexa is  grubbing itself deeper and deeper into each lives and giving quick and easy access not only to Spotify and the Amazon store, but also to the bank accounts and the to do lists. And it has actually extended its reach of usability that has resulted into the increase in vulnerability.
The world suspected that it needed smartwatches, but what it really need is voice commands. And Alexa – to a demand, Google’s OK and SiriKit are getting more and more powerful and demand able.

How big was the last year?

Voice Commands are getting bigger. Two days after Christmas, Amazon has shared some of the surprising numbers about 2016’s year sales. Since they didn’t specified figures for Alexa devices, but they did said “millions” were sold worldwide. After seeking the different estimates and knowledge about the Alexa, Alexa paints a strong image that 2017 will actually be attaching point for the mass adoption of voice commands. Comparing Alexa to emerging tech, there is a bit of impulsion to buy or use aural interfaces outright but once you use, you are obsessed.

Voice is getting bigger..

Alexa will own the voice commands platforms. Smacking in some micro-earbuds – the AirBuds are making more and more perceptions and with the help of aural interface you can easily go entire day without unlocking your phone. You care notified with the voice commands. Even you can get smacked with the top tweeting trends, while you are driving. It turns out to be microphones in your environment is a lot more convenient than pulling out your phone. 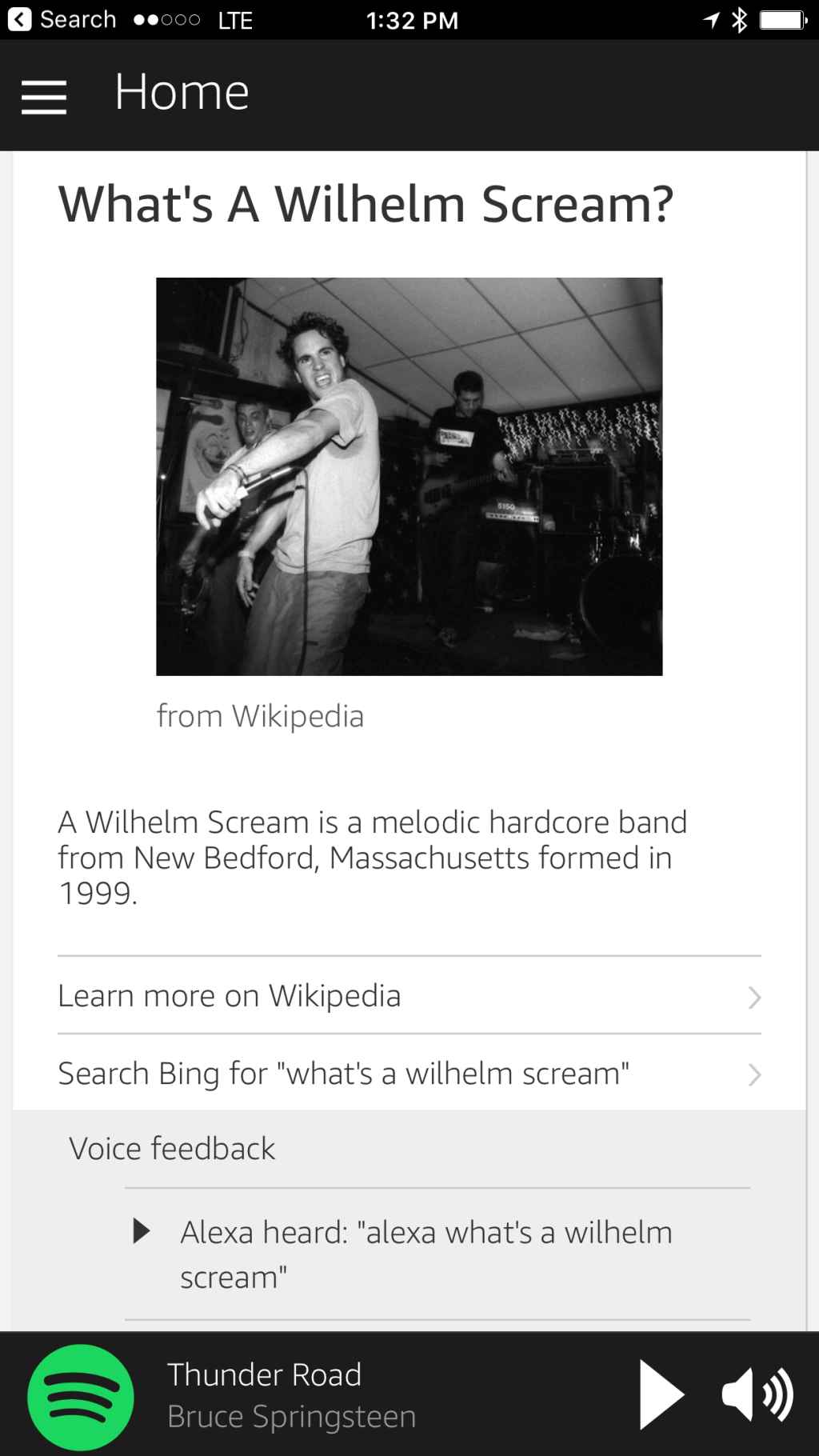 The interface Beatles on the command. Unlike other technologies, we will bang with the voice commands interface at a rapid pace. Aural interfaces is a next big thing, until we are able to get directly into our computers. Voice commands are seamless, there is no need to utter about about Amazon Echo, since cloud services in the phone are getting better. By merging both we can find ourselves at a perfect pitch for rising voice commands and the drop of killing and hunting on phones.
We want our phone to understand us and give us an instant results. Alexa can control smart-home settings for “Hue” smart light bulbs and thermostats. People are latching on the idea that once it is in their home, they should use it. Once Alexa and other bots becomes prevalent, we all be over voice commands in the air and expecting the homes to react. In 2017, we’ll start to see the change.
Have any questions? We’ve got the answers. Get a quote from our experts right now and we’ll get back to you as fast as we can.